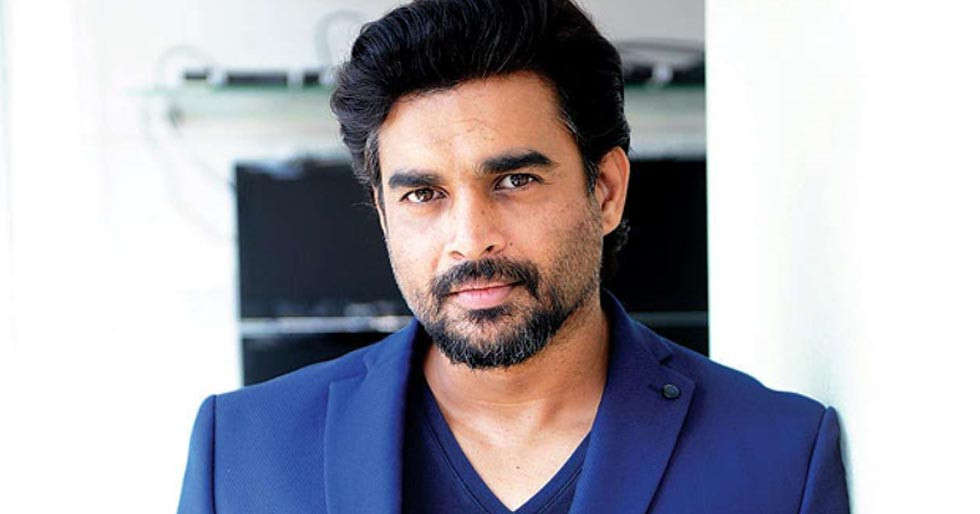 Allu Arjun’s action-drama Pushpa has been in the news for a while. Several actors have been linked to the project but no official confirmation regarding the remaining cast of the film have been made so far. Initially, Vijay Sethupathi was considered to play the antagonist but due to clash of dates, the actor had to exit the big project. Following his exit, R. Madhavan’s name surfaced on social media and several portals even confirmed his association with the film.

Denying the rumours, R. Madhavan tweeted that there is no truth to these speculation and he is not a part of Pushpa. The actor is currently looking forward to the release of his next film, Nishabdham. 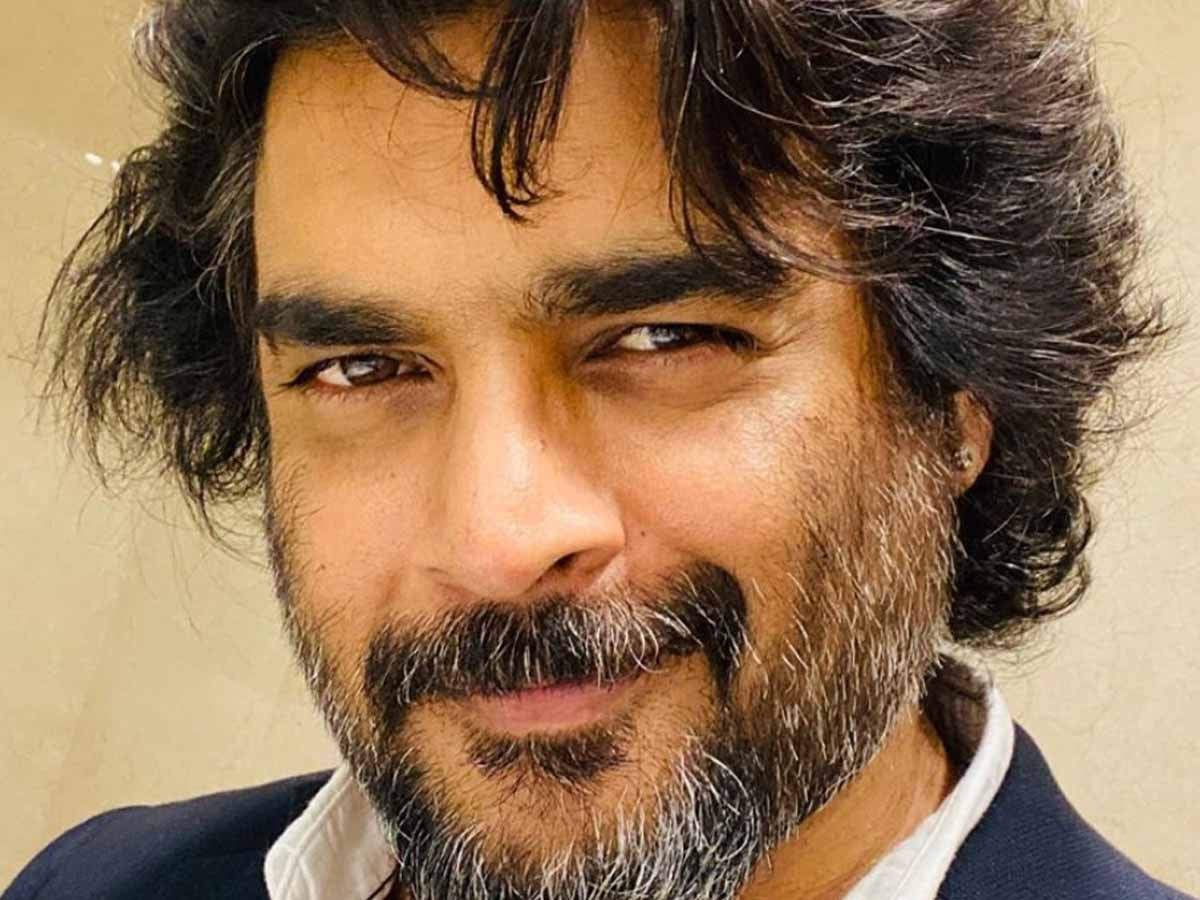 The film is set to release on October 2 and has Madhavan playing an international cello artiste. The film also stars Anushka Shetty in the lead and is a much awaited suspense thriller revolving around a murder mystery.