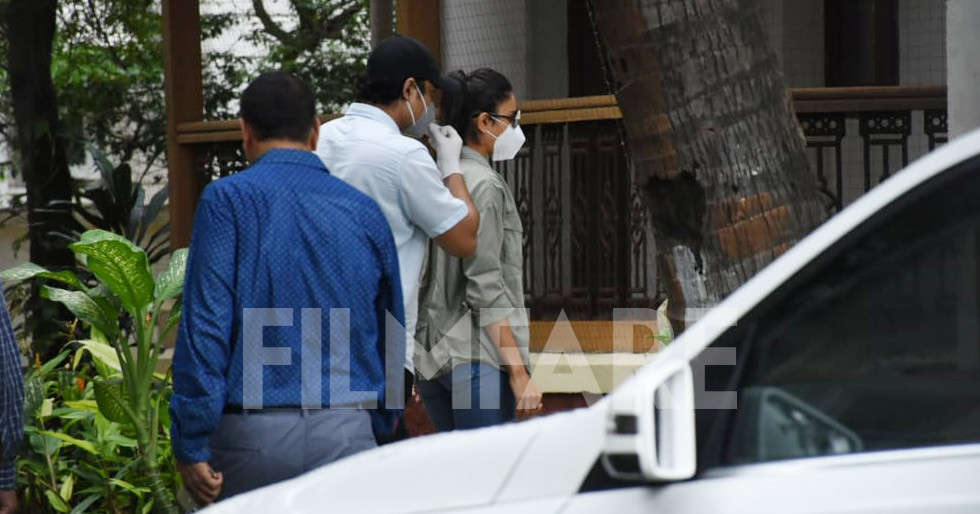 The NCB’s recent involvement in the investigation of Sushant Singh Rajput’s demise has resulted in new revelations being made every day. Yesterday, Deepika Padukone, Sara Ali Khan, Rakul Preet Singh and designer Simone Khambatta were issued summons by the NCB after their names emerged as those consuming drugs.

Rakul Preet Singh was snapped arriving at the NCB office for the interrogation session today. Earlier reports claimed that it was Rhea Chakraborty who named her, Sara Ali Khan and designer Simone Khambatta during questioning. However, Rhea’s lawyer Satish Maneshinde confirmed saying that she’s not named any Bollywood actor.

Take a look at the pictures below. 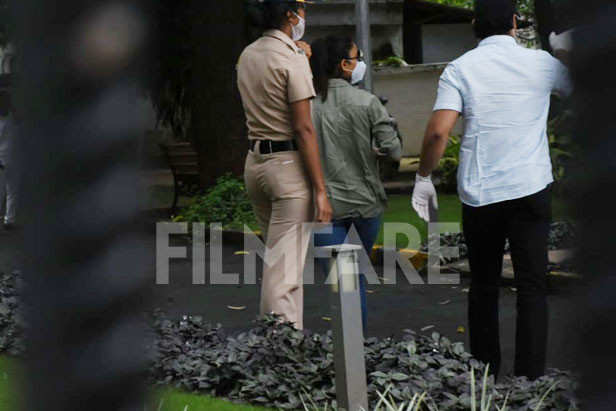 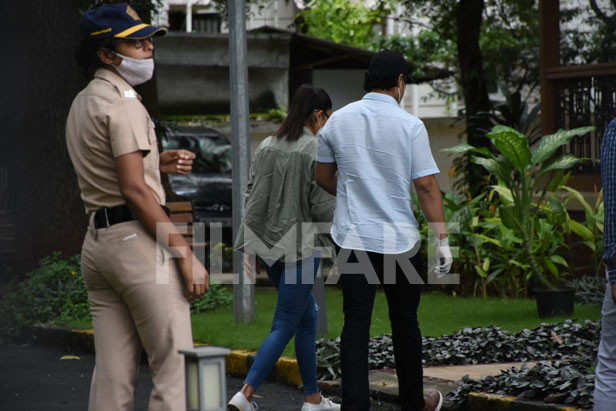 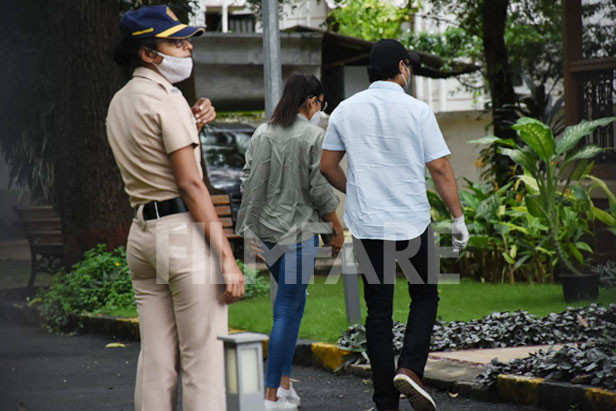 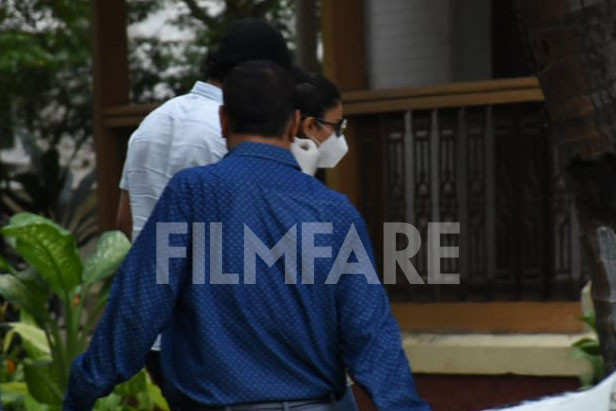 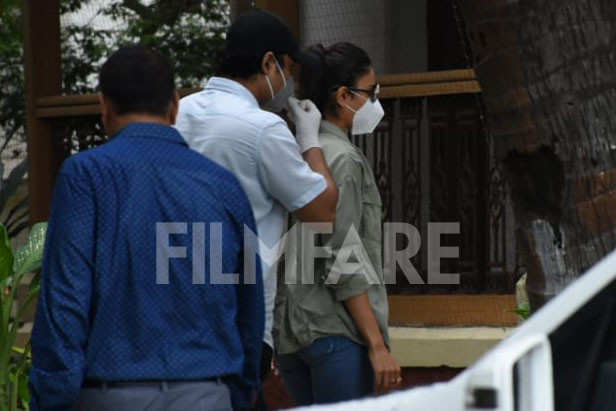 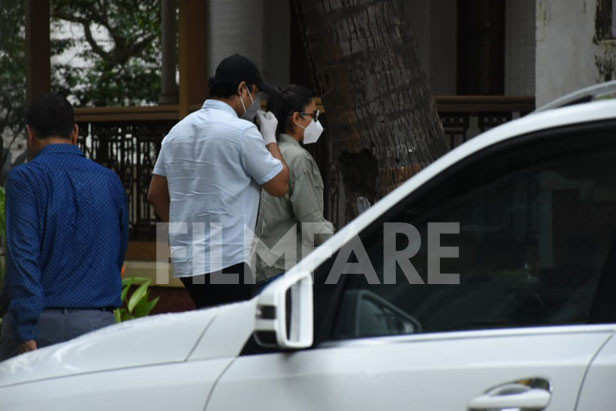