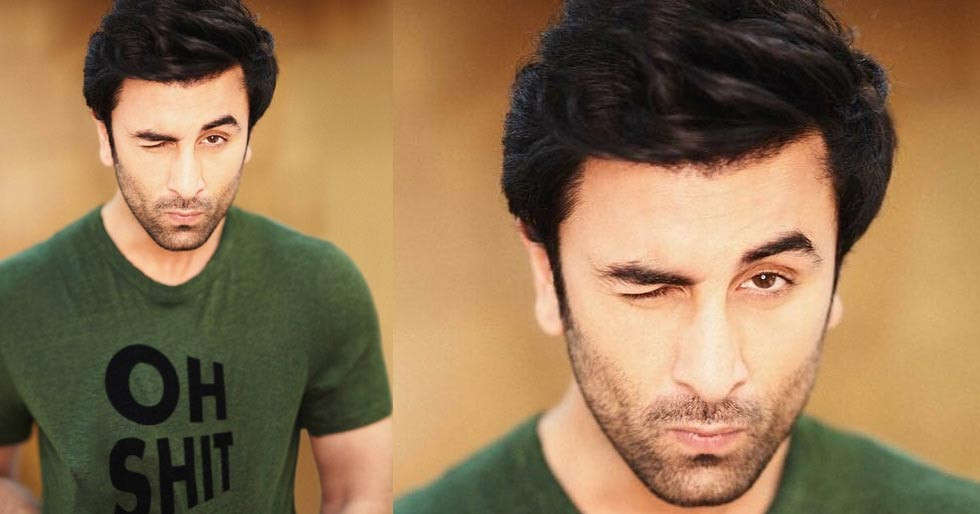 The digital medium is no longer a sidekick to the movies. In the past few months, it has become as big as the movie industry with some of the biggest names involved in it. Also the quality of content has improved by leaps and bounds. No wonder some of the top names from our industry are now ready to venture into the web world. After Hrithik Roshan, now Ranbir Kapoor has been offered a show by Disney+Hotstar.

According to reports in a leading daily, Ranbir Kapoor has been approached by the OTT platform for a 10-part assassin drama. The makers have not yet zeroed in on any director, as they are waiting for Ranbir Kapoor to give his nod first. A source told the daily, “The 10-part series has been envisioned on a grand scale and will be shot across multiple countries. The show is not likely to go on floors soon as the multi-country shoot will be hard to pull off amid the current restrictions.” 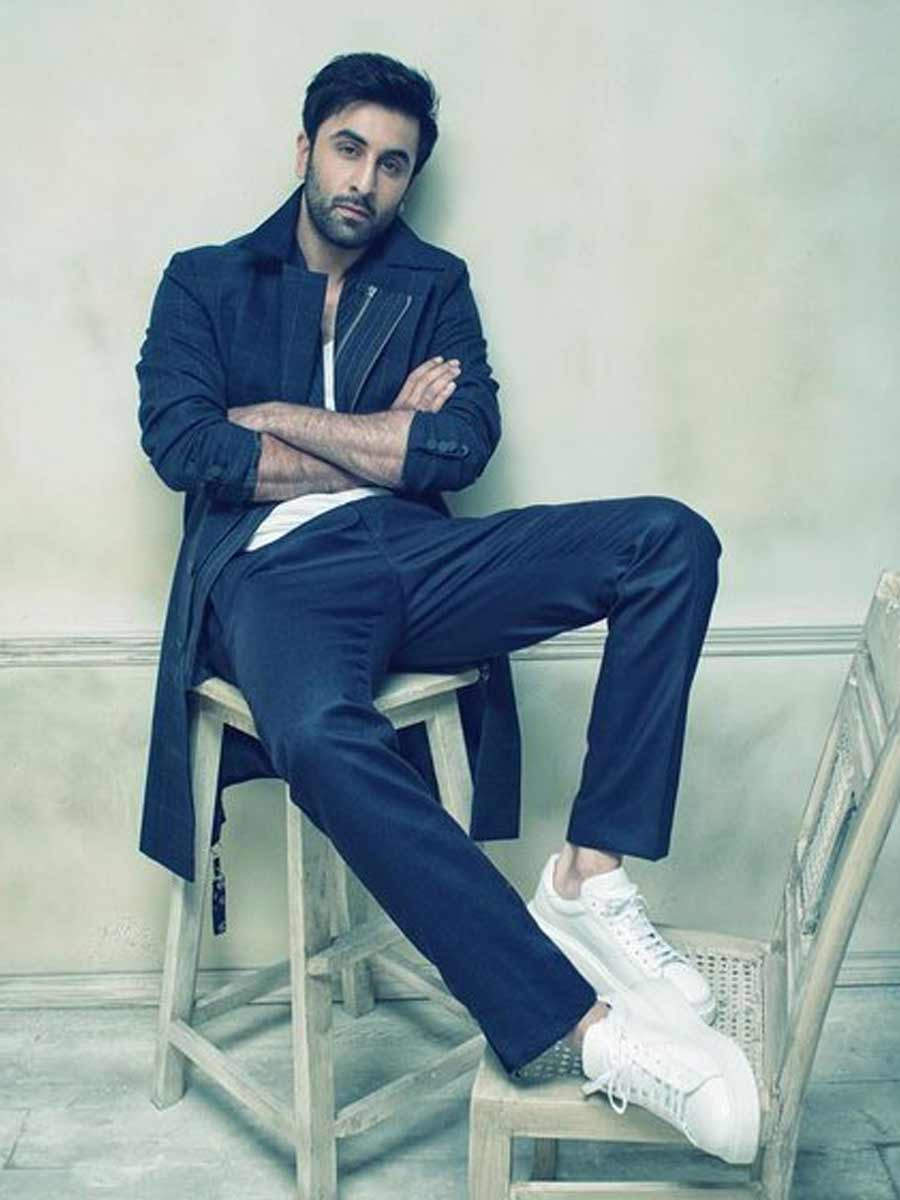 Now let’s wait and watch if RK loves the script and if he is ready to make his debut on the OTT platform. Meanwhile, Ranbir Kapoor has wrapped up Shamshera. He has to still finish the patch work on Brahmastra – the superhero flick where he will be seen with Alia Bhatt. Ranbir will then start shooting for Luv Ranjan’s next where he’s paired opposite Shraddha Kapoor.