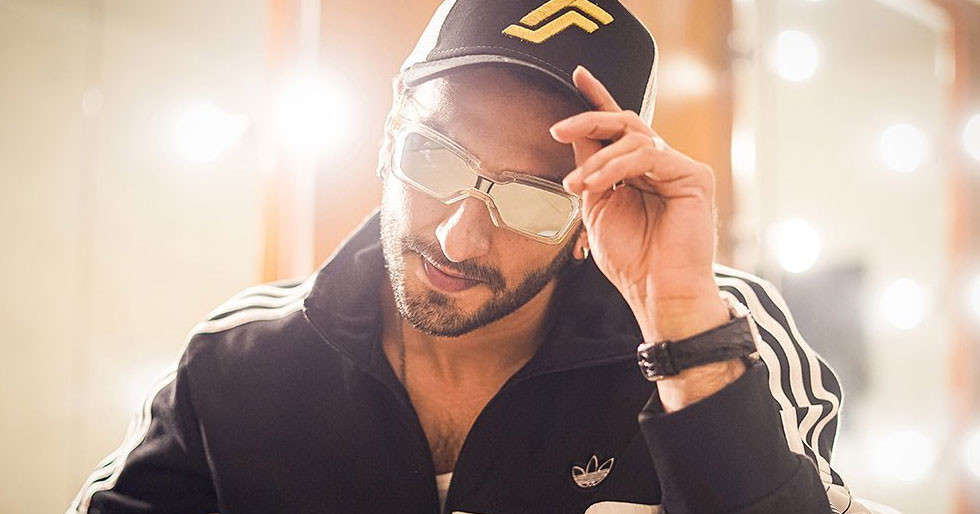 Ranveer Singh surely is one of the most talented actors today. He has made a place for himself in the industry because of his hard work and talent. He became a hit post the release of his debut film Band Baaja Baaraat itself and since then though he has had his fair share of ups and downs, since the past few years his graph has only moved upward. Ranveer who is seen regularly updating his fans on social media had been refraining from it since the past few months.


He promoted Narendra Modi’s latest initiative to fight against the coronavirus. He wrote, “Let us #Unite2FightCorona” and posted a few guidelines being promoted by the PM. 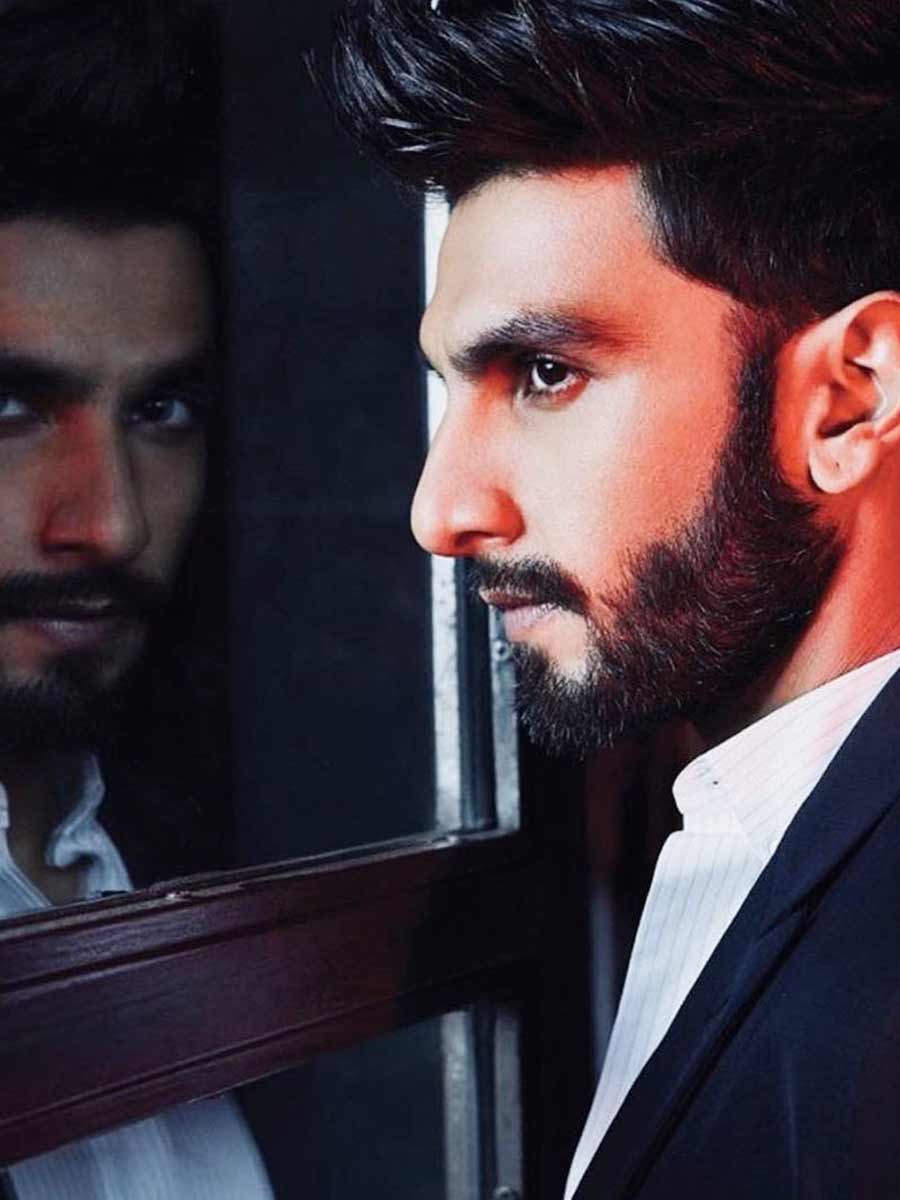