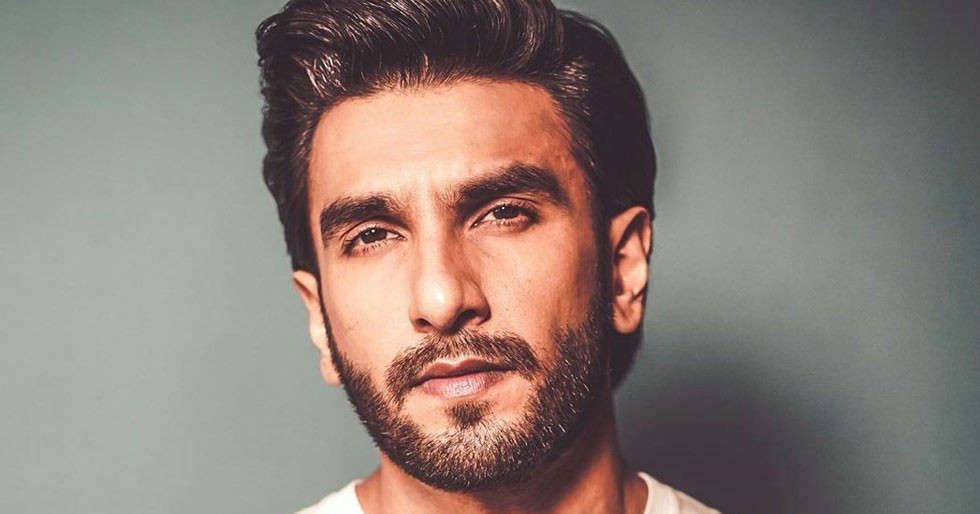 Ranveer Singh is surely one of the most bankable stars in the industry. Also the busiest. With movie releases, their promotions and innumerable brands on his platter, the actor is always working. However, the lockdown forced him to take a six-month break like the entire industry. Now tht the unlockdown has started, Mr Singh is back to his roaring work life.

According to reports in a leading daily, Ranveer Singh resumed work last week for a commercial. Since he has so many brands to endorse, and with festive season coming up, the actor had certain commitments to fulfill. Ranveer Singh shot over three days for eight hours making sure he followed the new ‘normal’ shooting guidelines.

Speaking to the daily, a source said, “In keeping with the on-set guidelines, a lean team of 20 had been chosen, and tested for COVID-19 before the shoot. All precautionary measures, including sanitising the set before and after the filming, were adopted. The director had chalked out a storyboard so that the team knew exactly what had to be done once on the floor. Ranveer, who has been raring to get back in the thick of things, was delighted to face the camera after so long. The ad is expected to go on air before Dussehra.” 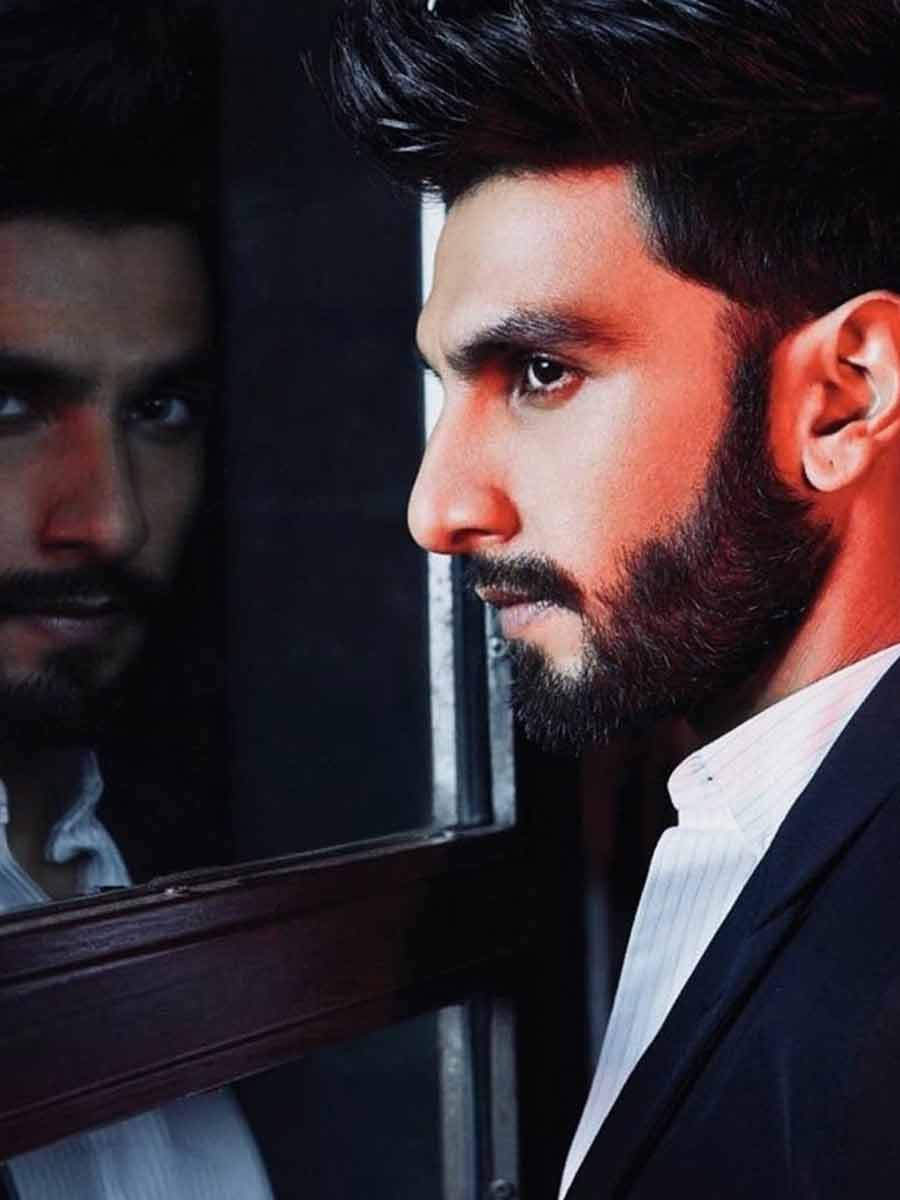 Ranveer Singh is awaiting the release of his next film, Kabir Khan’s sports drama ’83, replicating India’s victory at the World Cup. Rumours are rife that the makers will release the film in theatres in December during Christmas. Meanwhile the actor is also said to be prepping for Zoya Akhtar’s next film, their third collaboration after Dil Dhadakne Do and Gully Boy. Incidentally, the actor’s 2018 film Simmba has been re-released in some part of the country, to enourage audiences to return to movie halls.