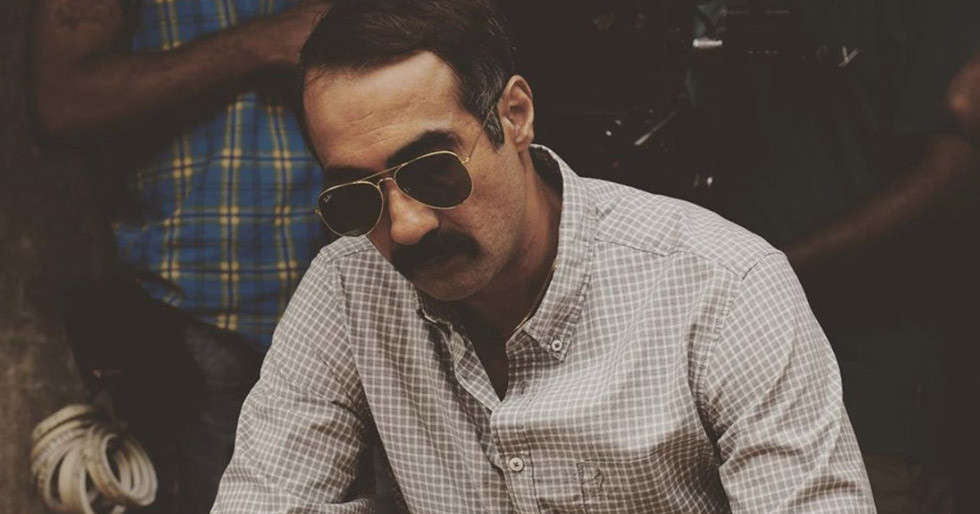 Ranvir Shorey has been very vocal about the ongoing situation in Bollywood. He has opened about the existence of nepotism in the industry and said that it has happened to him that he’s said yes to certain roles that have later gone to other actors, some of them were star kids as well.

He further spoke of the consumption of drugs in the industry and said, “I am of the belief even marijuana should be legal in India. It is based on very archaic laws; it is legal in a lot of countries. I believe this is another colonial hangover that we have — laws which are hundreds of years old and have not been changed. Marijuana laws are so old, they ought to be changed now.” 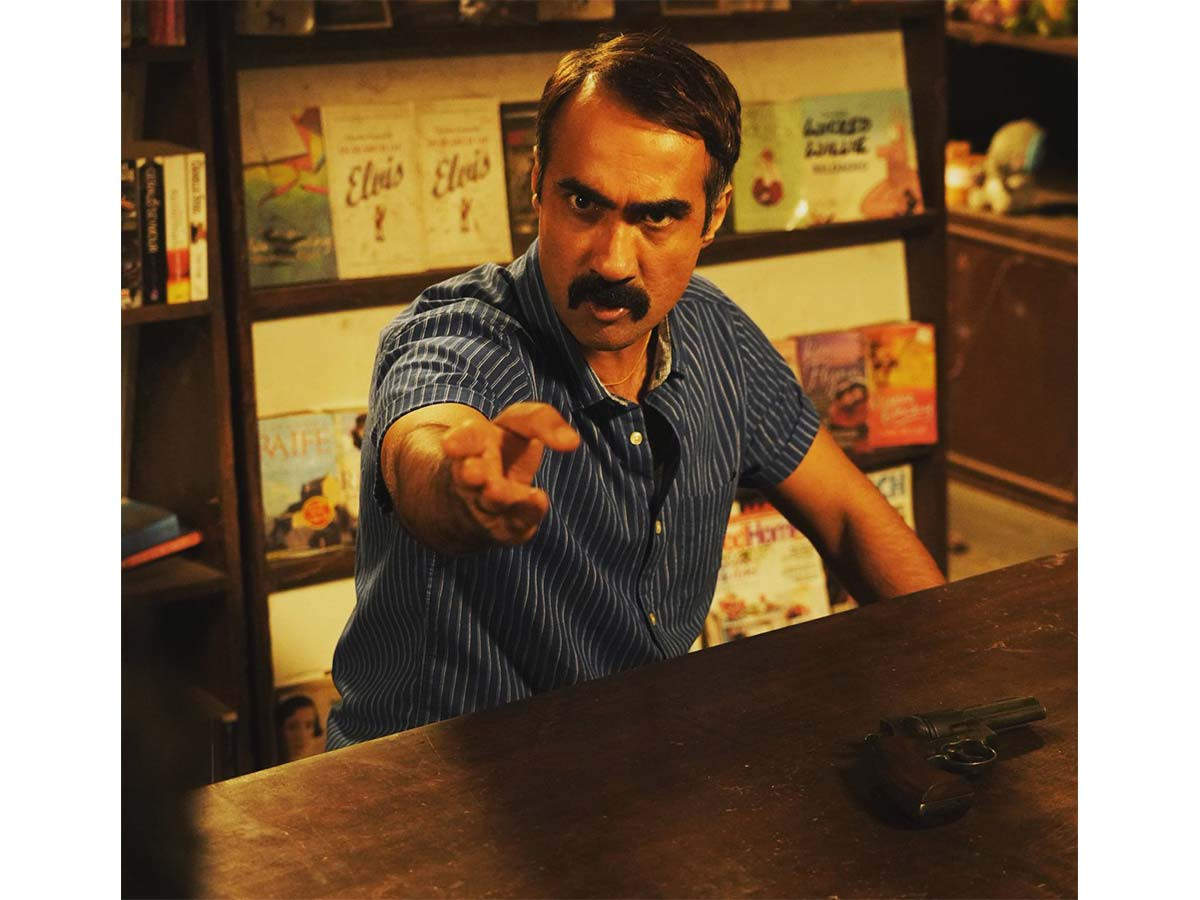