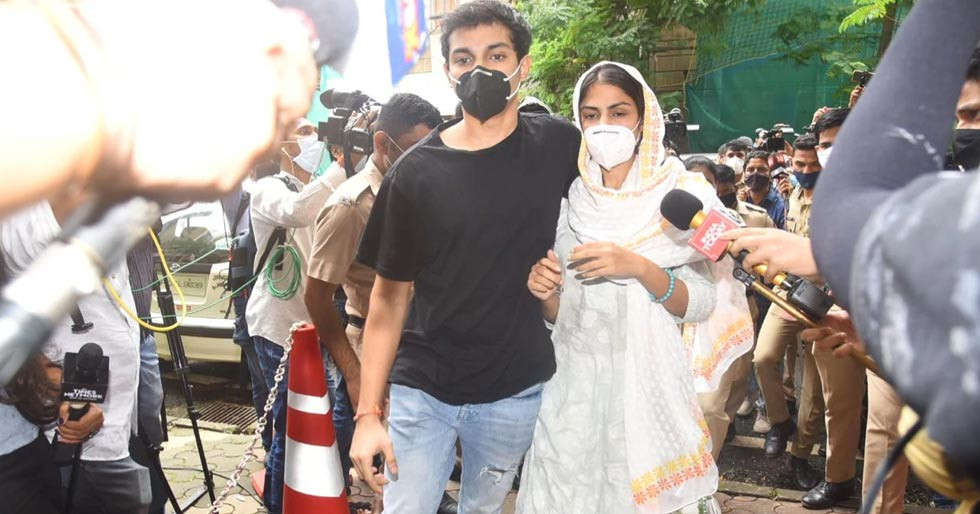 Rhea Chakraborty and Showik Chakraborty were nabbed by the Narcotics Control Bureau when the team found out that both of them are involved in the consumption and procurement of drugs. Rhea and Showik were prime accused in the Sushant Singh Rajput case.

However, any links of them to the death of the actor haven’t been made, but it has been made clear that this brother-sister duo used to consume drugs with the actor and procure it too. Rhea and  Showik’s judicial custody was supposed to end today, however, it has been extended till October 6 now. The duo will have to stay in custody for longer than 15 days, as it was announced earlier. Keep watching this space for more updates on the case. 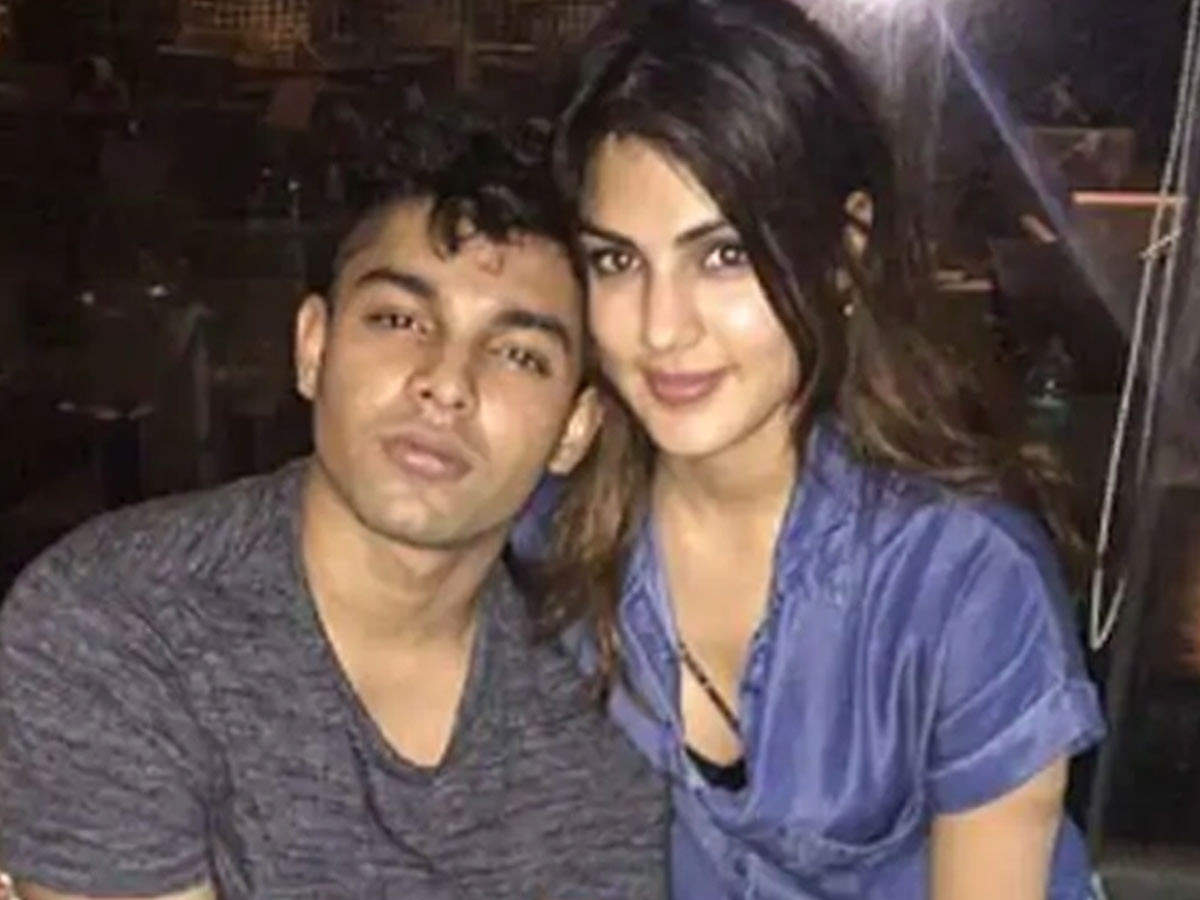