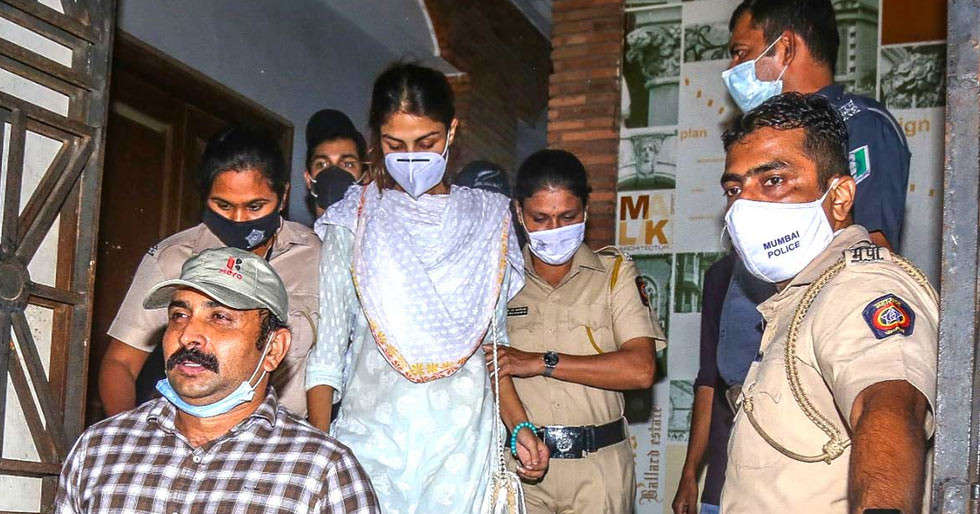 After almost a month of being in Narcotics Control Bureau (NBC) custody, and several attempts to get bail, Rhea Chakraborty was finally been let off today after a hearing at the Bombay High Court. Sushant Singh Rajput’s house staff, Samuel Miranda and Dipesh Sawant too have been granted bail.

Rhea has been let off custody under several conditions by the court. She will have to submit Rs one lakh as a bond and mark her presence at a police station in the city for the next ten day. She will also have to hand over her passport, with restrictions on travel to any other country without permission.

Reacting to her bail plea being accepted, her lawyer Satish Maneshinde said, “The arrest and custody of Rhea was totally unwarranted and beyond the reach of law. The hounding and witch hunt by three central agencies, the CBI, Enforcement Directorate and the Narcotics Control Bureau should come to an end. We remain committed to truth. Satyameva Jayate.” 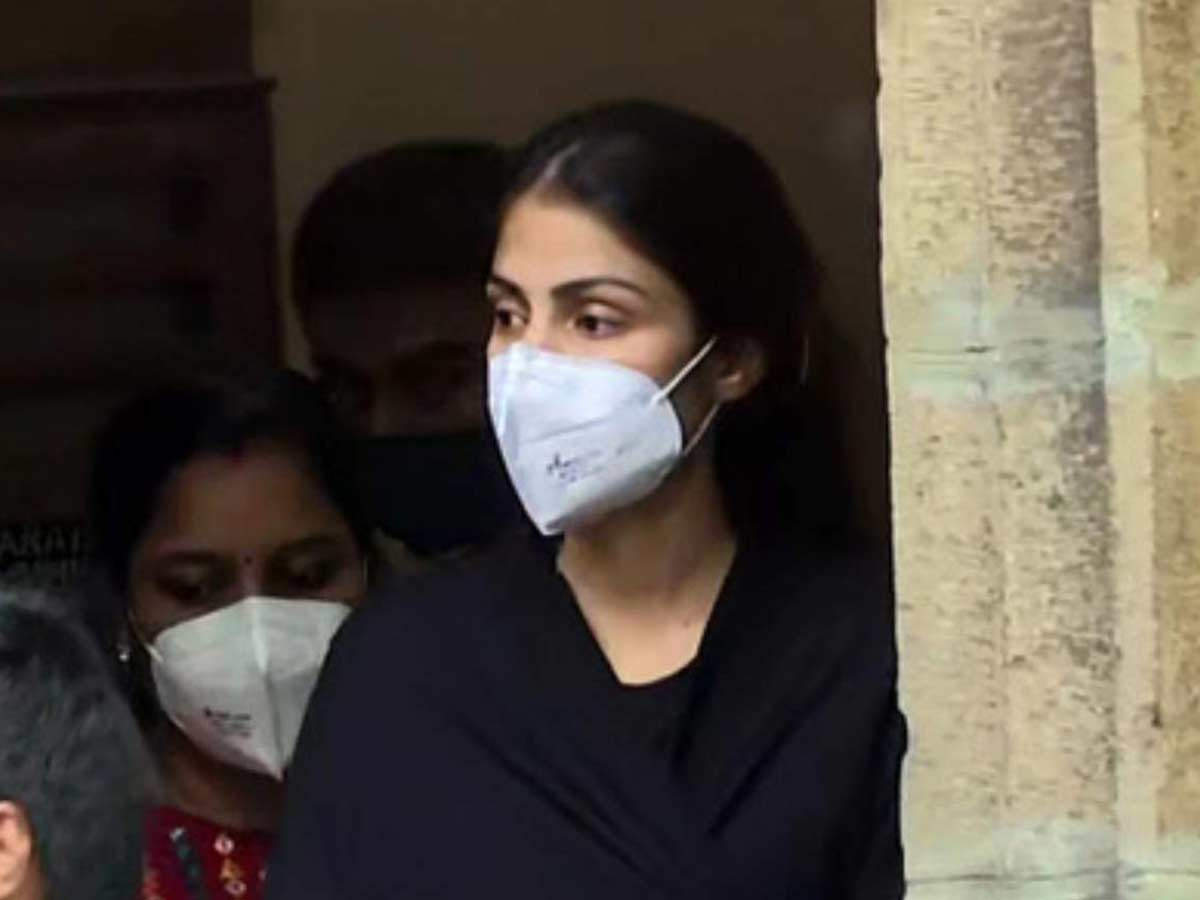 During her hearing, Rhea mentioned that Sushant took advantage of the people close to her to procure drugs for consumption. She also mentioned that she was having a tough time with his family, especially his father.

Rhea is now out of jail but her brother, Showik who was taken into custody a day before her has not been granted bail. He was taken in custody for procurement and consumption of marijuana. A small of drug was found on him while being interrogated by the NCB officials.