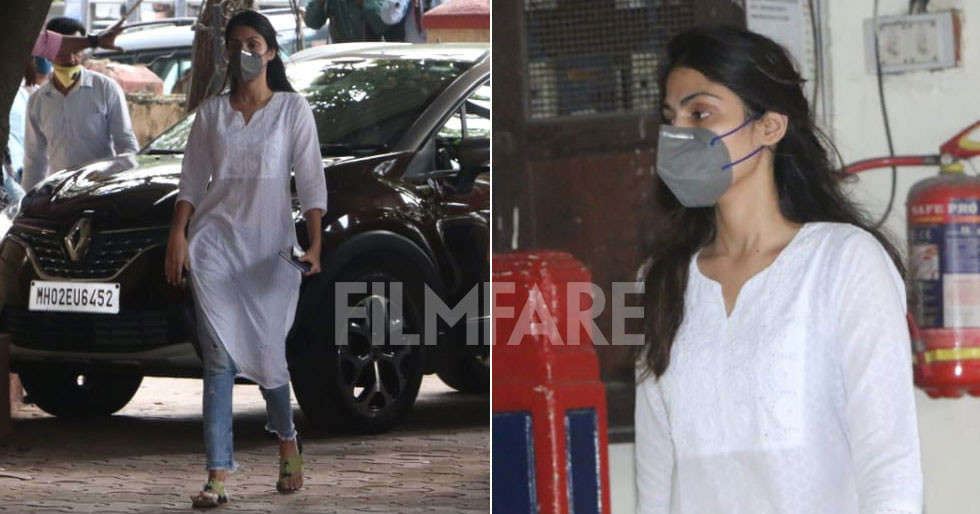 Yesterday, Rhea Chakraborty was granted bail in the ongoing investigation of Sushant Singh Rajput’s demise. Since the CBI took over the case, other agencies like the ED and NCB too were involved in the investigation. This lead to Rhea’s arrest with alleged links of the actor being involved in a drug syndicate that emerged.

However, a month after her arrest, Rhea was granted bail after she made a plea at the Bombay High Court. The Court revealed that there was no concrete evidence whatsoever to back the charges levied on the actress and this concluded that she must be released. Today, Rhea Chakraborty was snapped at the Santacruz Police Station. While the reason for the same is unknown, we assume it might be to complete the formalities of her bail yesterday.

Take a look at the pictures below. 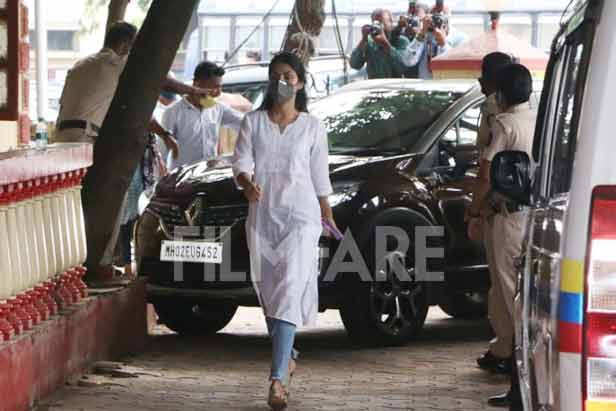 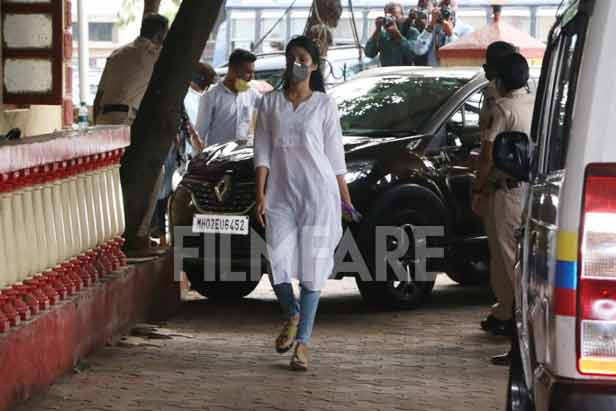 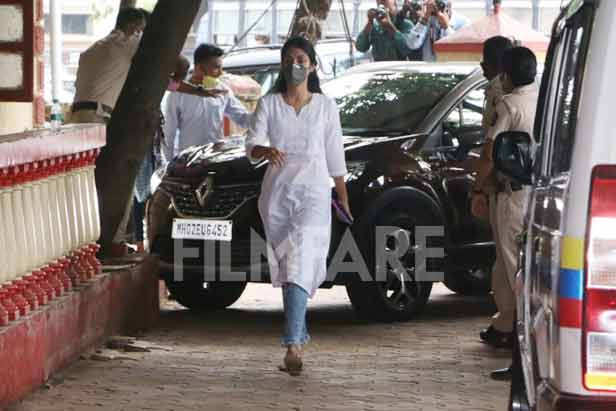 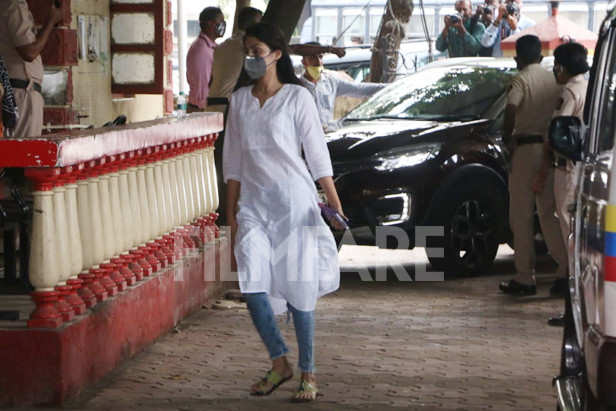 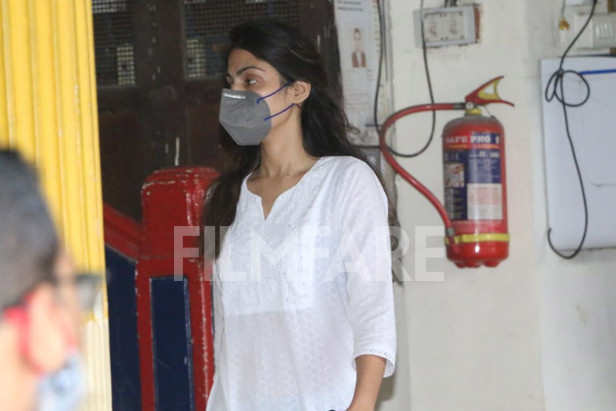 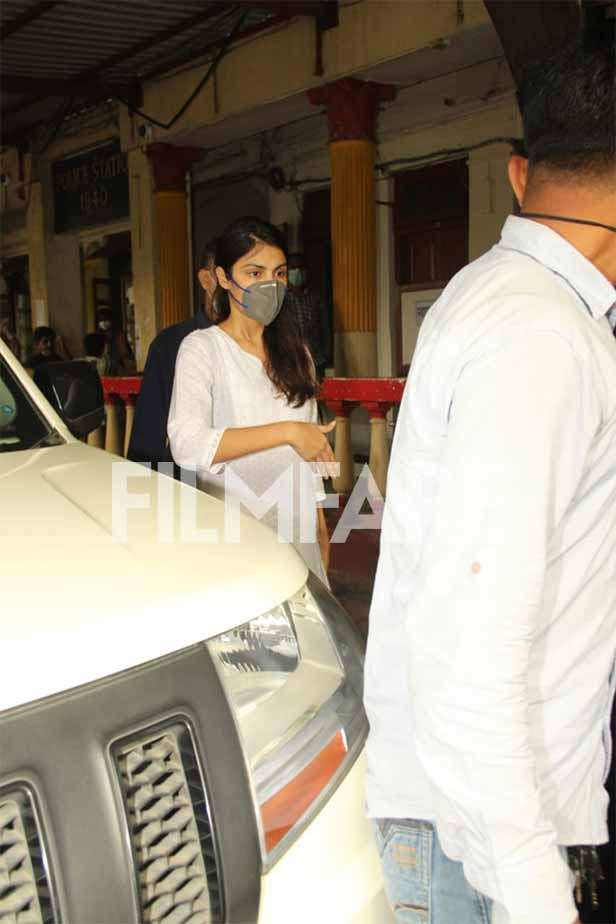 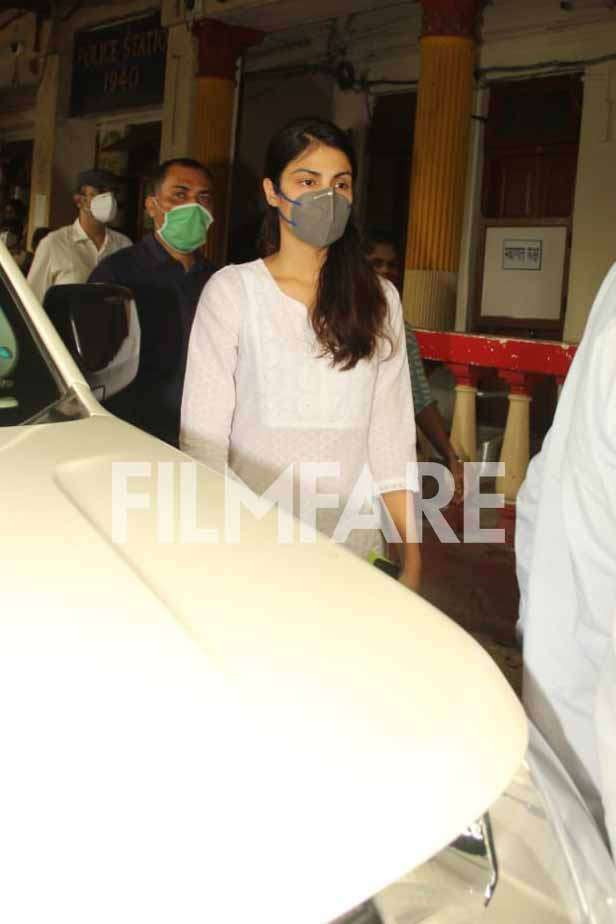