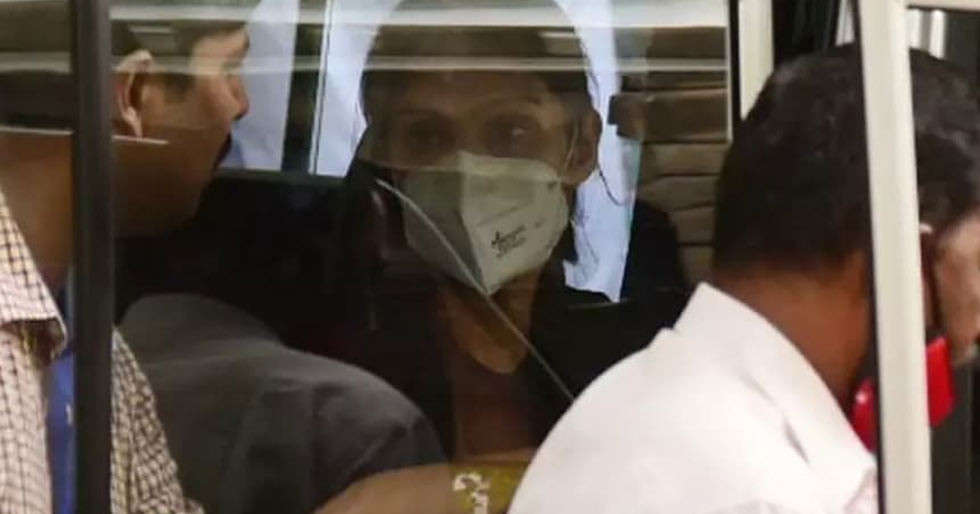 Rhea Chakraborty was taken into custody by the Narcotics Control Bureau a month back claiming that she is involved in the consumption and procurement of drugs while they were probing the Sushant Singh Rajput case. The actress was granted bail by the Bombay High Court earlier today and we snapped the actress as she left from the Byculla Jail.

Pictures from the spot weren’t extremely clear because of high security but we’ve got our hands on this one clear shot of the actresses leaving Byculla Jail. Rhea’s brother Showik Chakraborty has still been kept in custody. Keep watching this space for more on the case. 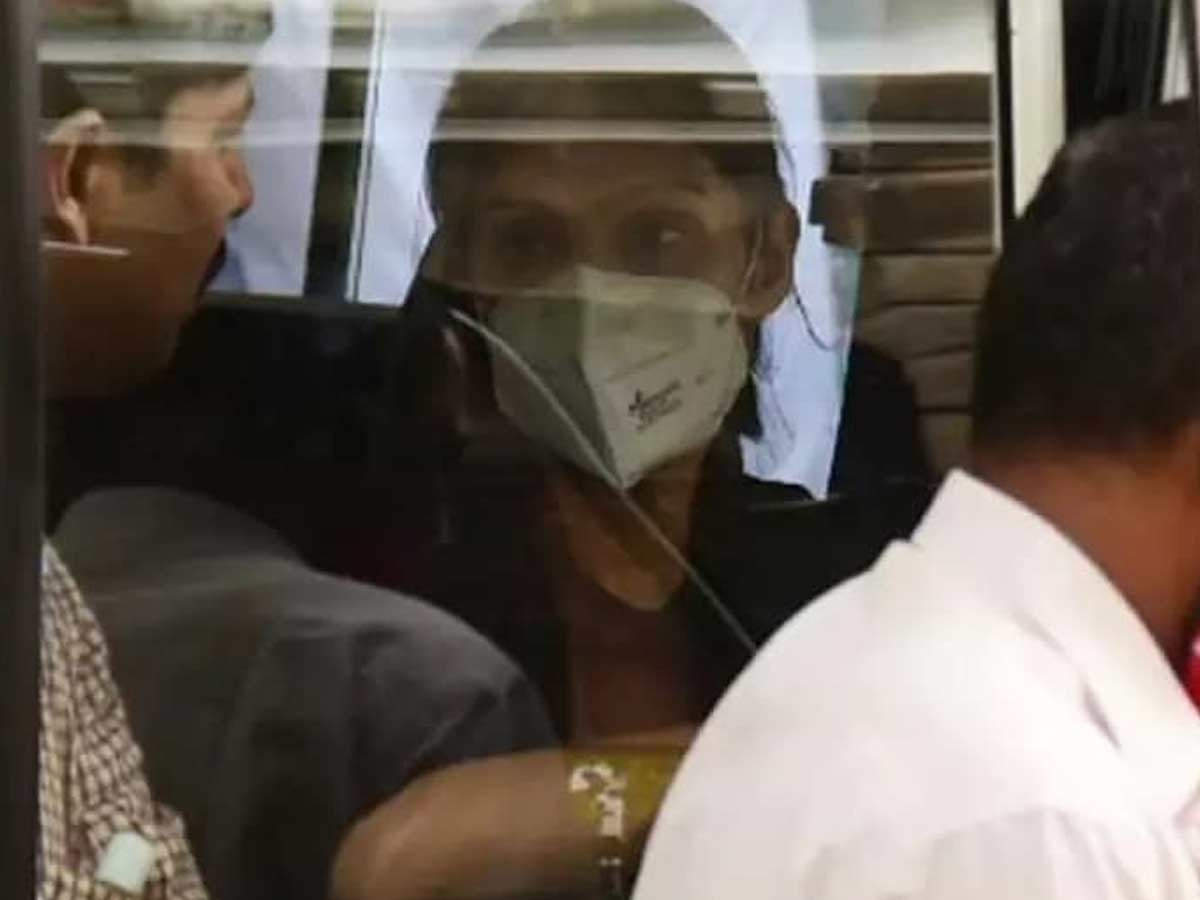