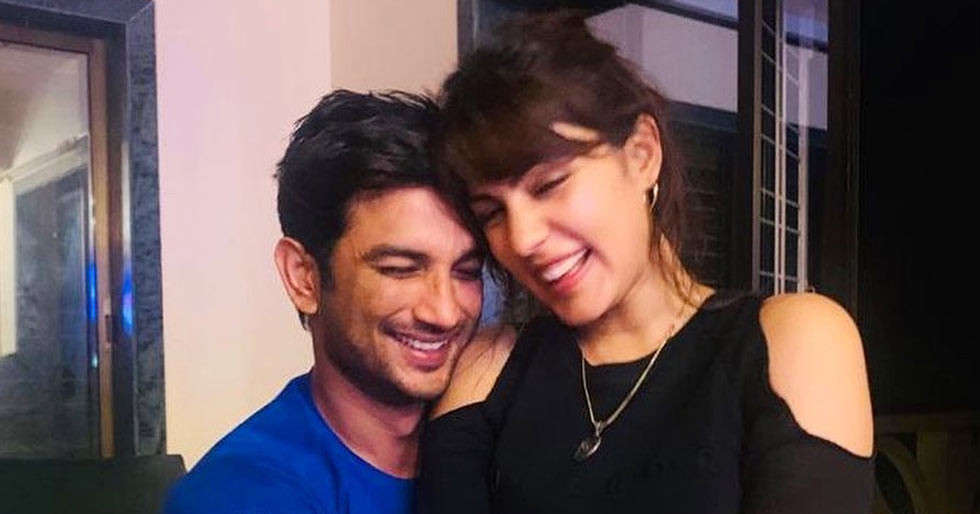 Rhea Chakraborty is the prime accused in the Sushant Singh Rajput case. Though nothing has been proved against the actress yet, complaint filed against her for abetment to suicide is still being investigated. The AIIMS (All India Institute of Medical Sciences) yesterday ruled out that Sushant’s demise was a murder. The institute’s panel head for the case Dr Sudhir Gupta said that Sushant died due to suicide and there are no signs of murder.

Reacting to the same, Rhea Chakraborty’s lawyer, Satish Maneshinde said, “I have seen the statement of the doctors from AIIMS concerning the SSR case. The official papers and reports are only with AIIMS and CBI which will be submitted in court once investigations are over. We await the official version of CBI.”

He added, “We on behalf of Rhea Chakraborty have always said that truth cannot be changed under any circumstances. The speculations against Rhea in some quarters of the Media are motivated and mischievous. We remain committed to Truth Alone. Satya Meva Jayte.”

Keep watching this space for more updates on the same. 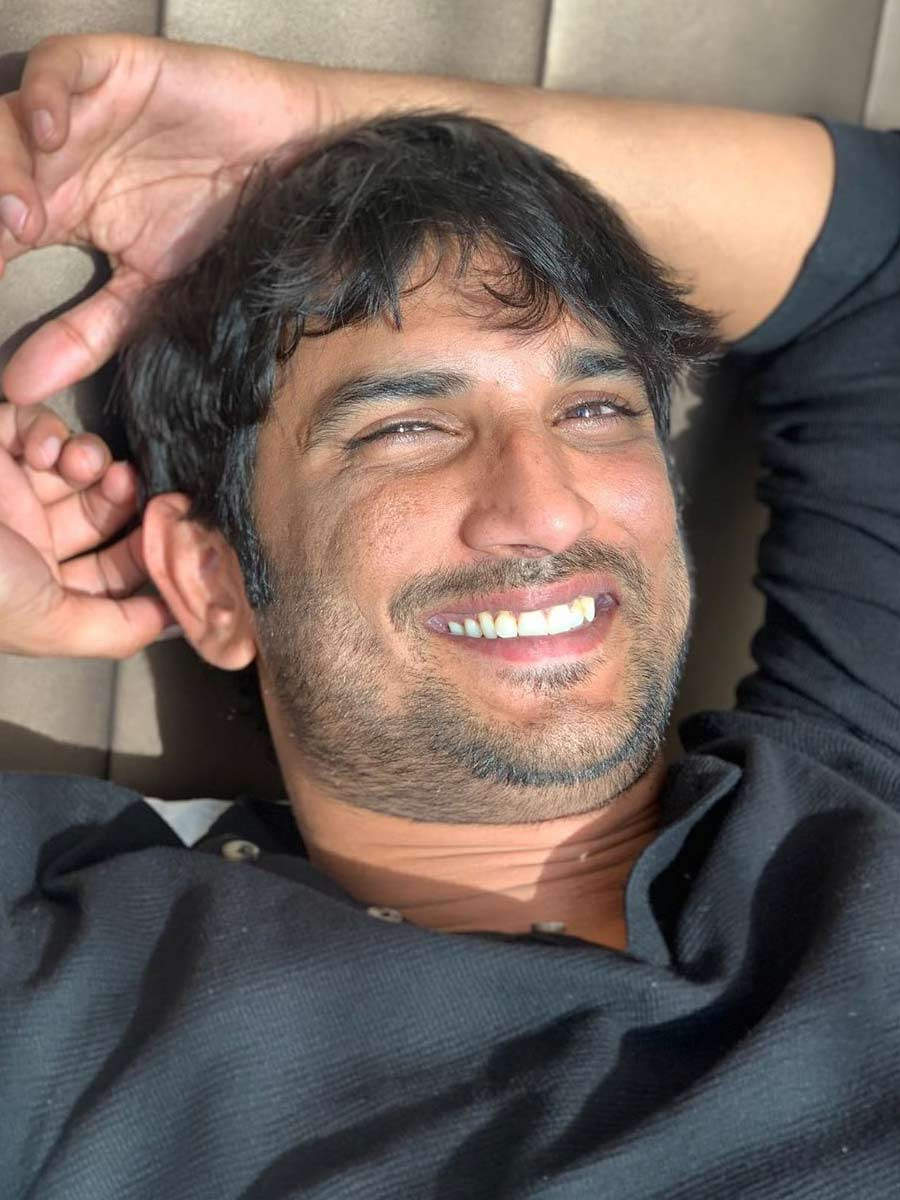