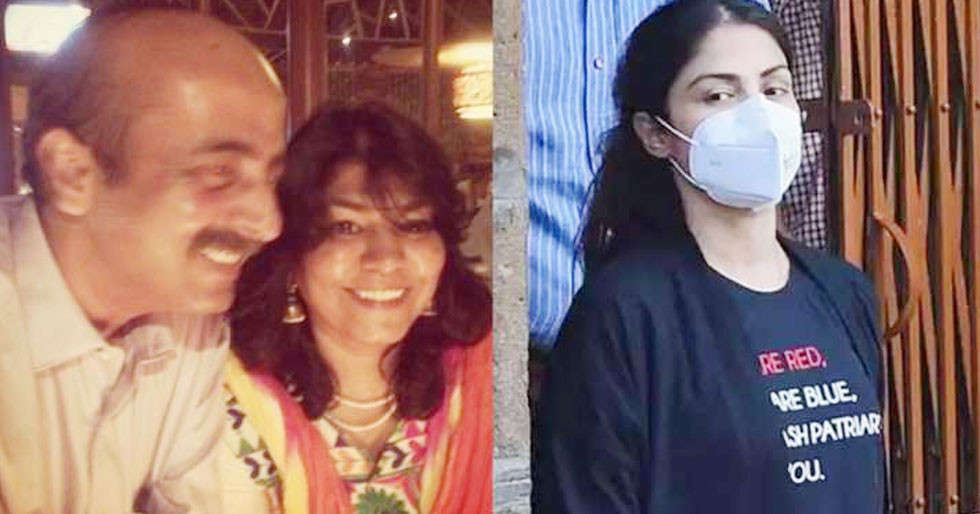 Rhea Chakraborty’s mother Sandhya Chakraborty is shattered after whatever happened with her daughter in the past few months. Their family was hounded and media trials made it impossible for them to grieve in peace. Amidst all this, their children, Rhea and Showik were taken into custody after the Narcotics Control Bureau found out that they consumed and procured drugs while the agency was investigating the Sushant Singh Rajput case. Rhea was given bail yesterday and the Bombay High Court finally revealed that she is not related to the drug syndicate. The actress returned home and her mother Sandhya opened up about what happened after that to a leading daily. She said, Rhea’s first words after returning home were, “Why do you look sad, we have to be strong and fight this..” She said, “I’ll have to put her (Rhea) on therapy to help her get over this trauma and reclaim her life,”

Sandhya added, “While it’s a relief she’s out of prison, it’s crazy it’s still not over. My son is still behind bars and I’m paranoid about what tomorrow will bring.”

She wrapped up saying, “I can’t sleep on the bed anymore when my children are suffering in jail. I can’t eat. I wake up in the middle of the night, gripped by a fear of the next thing that could go wrong. My family’s not just been pushed to a corner, it’s been destroyed. At one point I thought the only way to end it was by ending my life. I’m not this kind of a person, you know. I’ve sought therapy for myself. Now when these feelings appear, I keep reminding myself I need to be there for my children. They’re going through far worse.” Keep watching this space for more updates on the same. 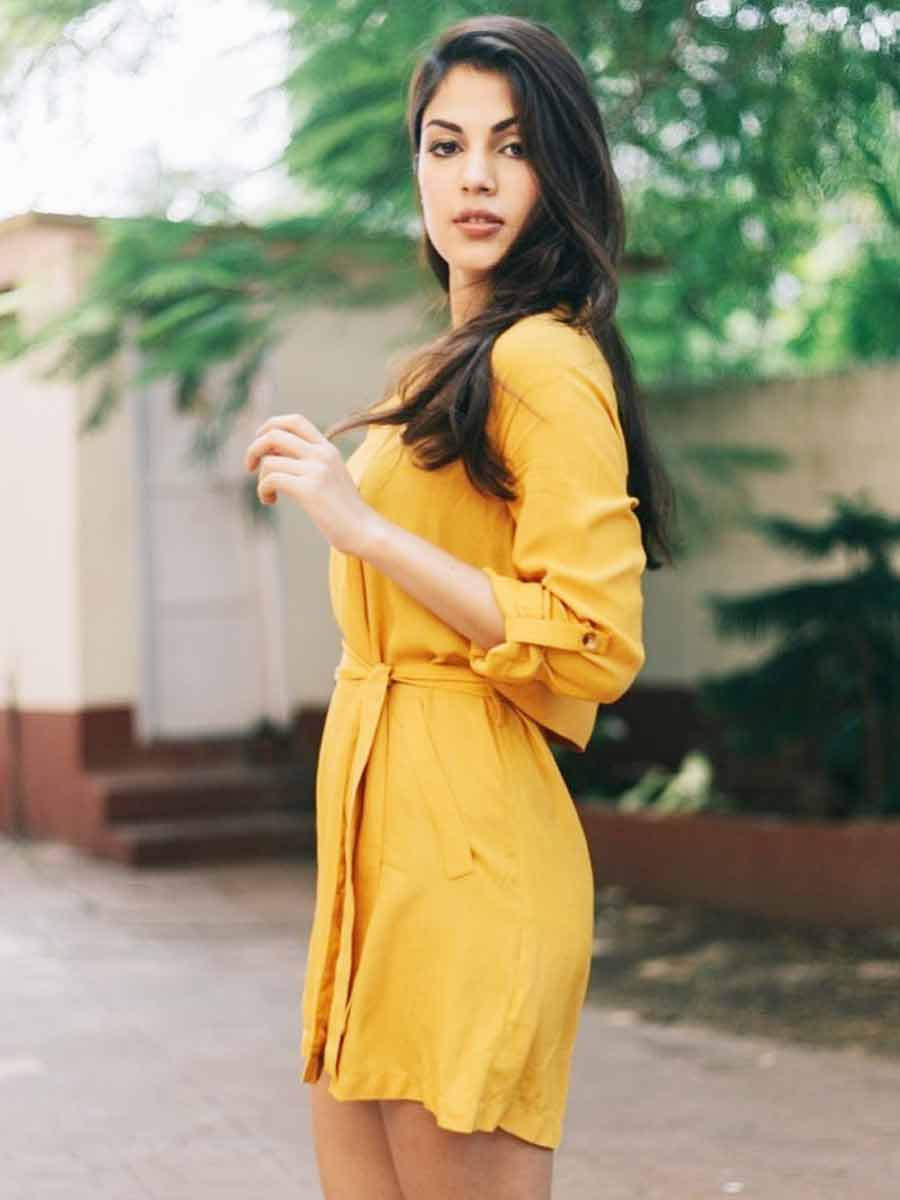