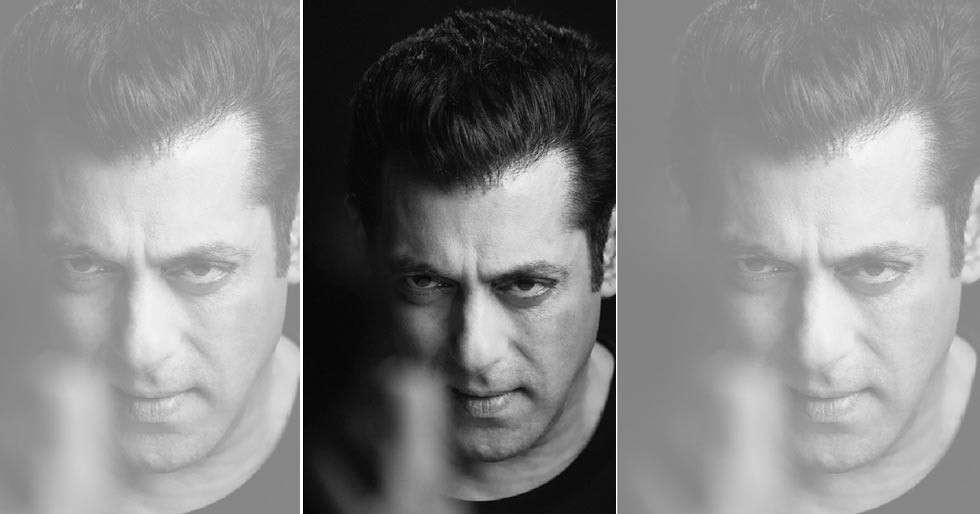 Salman Khan’s name came up earlier today in the ongoing tussle between the NCB and people from Bollywood who are being named for the consumption of drugs. Deepika Padukone’s name came up this morning after chats of the actress surfaced online with her manager Karishma. Another person who is being probed in the case is Jaya Saha who had links with Sushant Singh Rajput. Both Karishma and Jaya are a part of the KWAN Talent Management Agency. It was claimed by a false report that Salman has a stake in KWAN, however, the actor’s legal team has now come out with a statement negating all such news reports.

The statement of Salman’s legal team reads, “Certain sections of the media are falsely reporting that our client Mr. Salman Khan, a leading Indian actor, has a majority stake in the talent management agency KWAN Talent Management Agency Private Limited.  It is clarified that Mr. Salman Khan has no stake, directly or indirectly, in Kwan or any of its group entities. It is requested that media refrains from publishing false reports about our client.” Keep watching this space for more updates on the case. 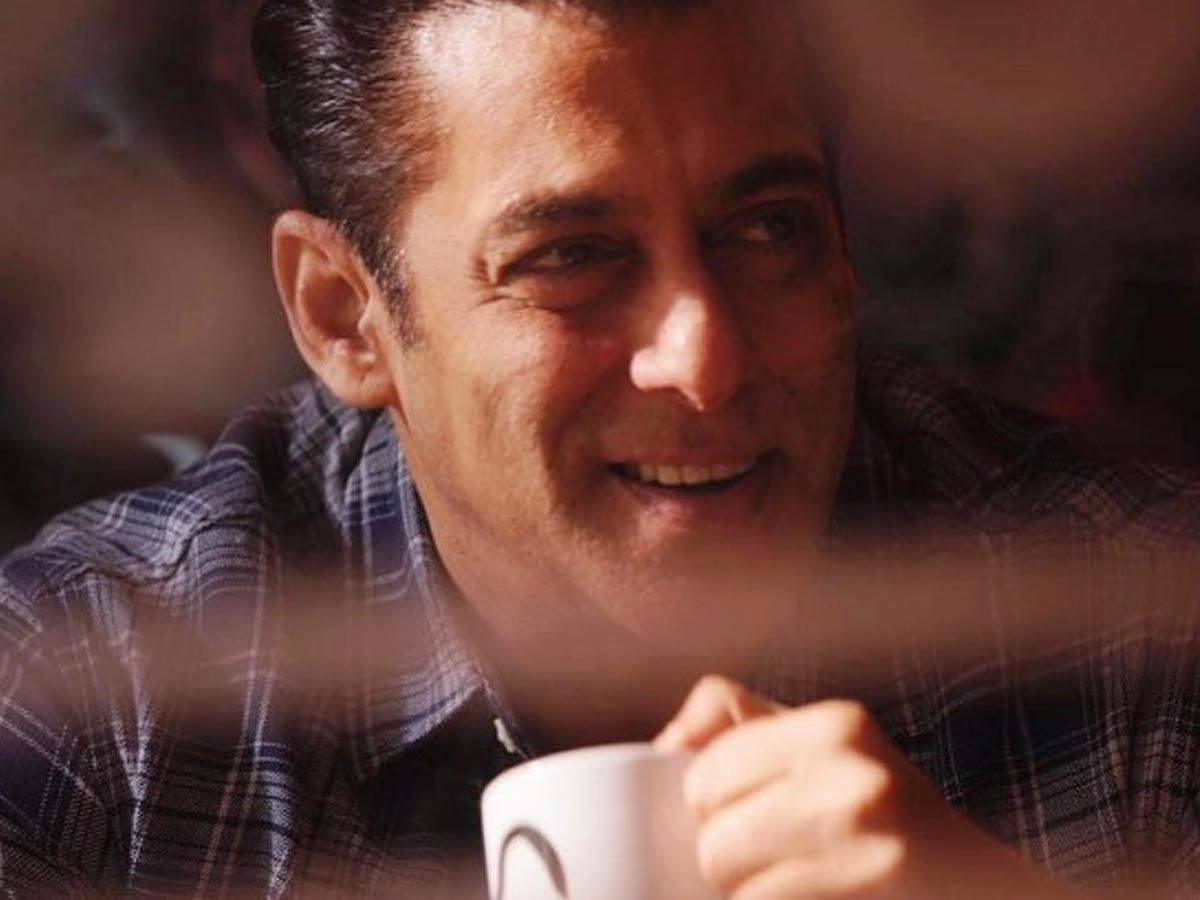