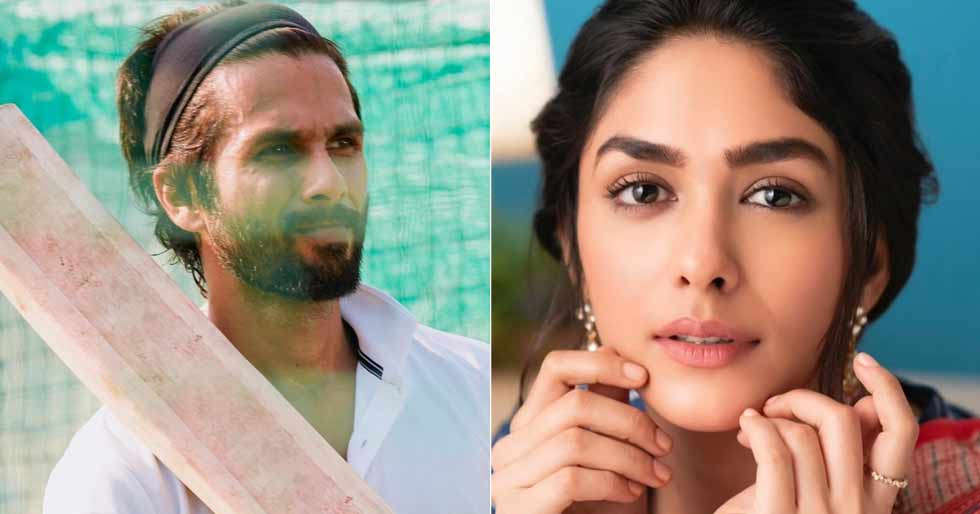 Post the stupendous success of Kabir Singh, everyone is waiting for Shahid Kapoor’s next as the actor has changed the game for himself at the movies. The actor’s upcoming film is the remake of South film Jersey and the actor will now resume shooting for it in October.

Shahid Kapoor and Mrunal Thakur had started shooting for the film earlier this year but due to the lockdown the shoot had to be stalled. Now according to reports in Mumbai Mirror, the actors will resume shoot in October and it’s a 15 day schedule in Dehradhun and Chandigarh. In this schedule the actor won’t shoot any cricket scenes, but rather there are emotional scenes between the co-stars. Jersey is set in two different time frames and the 15-day schedule is where Kapoor will be seen in an older avatar. The actors have prepped for the scenes and are ready to roll in October. 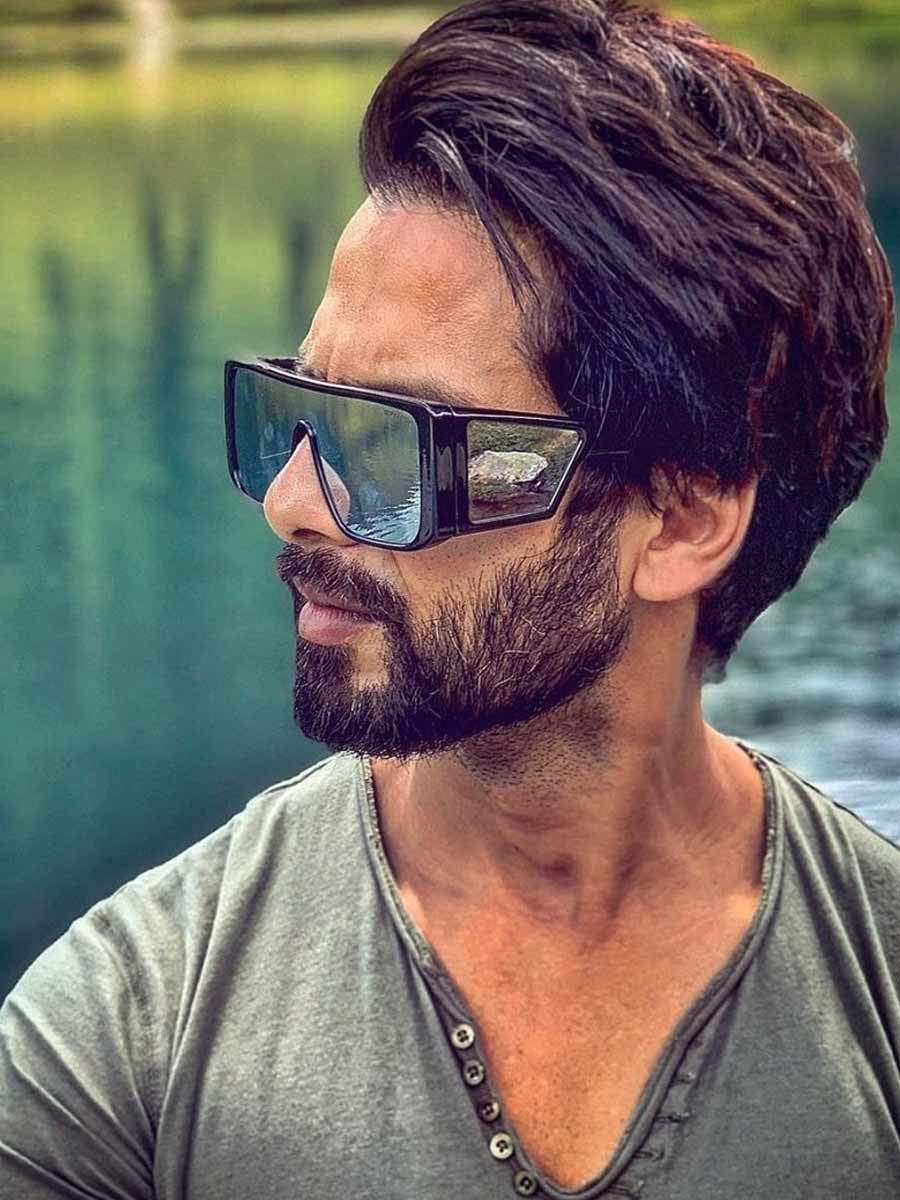 Post this schedule, there is a last schedule that needs to be planned which will require Shahid Kapoor to shoot the cricket scenes. The actor has been undergoing training with a coach to perfect the skill and play like an ace cricketer. This 2019 South flick starring Nani was a hit film and people loved the emotional touch to this cricket-drama. Shahid Kapoor who’s known for his performances is gung-ho about it and according to reports he will wrap up the film by December 2020. Shahid will then begin prep for Shashank Khaitaan’s next which is an action film titled Yoddha and will see him opposite Disha Patani.