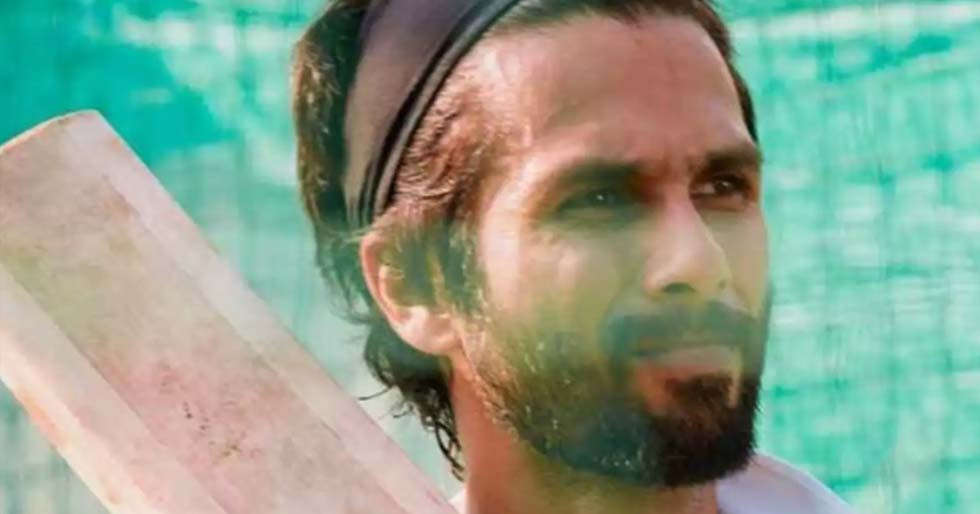 Shahid Kapoor is currently flying high over the success of his last release Kabir Singh. Soon after the film’s release, the actor signed another south remake titled Jersey.

Like several Bollywood films, the shooting of Jersey had come to an unexpected halt due the coronavirus pandemic. The crew recently resumed shooting and now it seems that they’ve finally wrapped up the project. Shahid Kapoor took to social media and confirmed the same with a tweet that read, “It’s a wrap on this schedule of #Jersey. I would like to thank the Govt of Uttarakhand for supporting and putting in place efficient policies that enabled us to safely shoot and wrap the schedule of our film in the many beautiful locations of the state.” Here’s the post. 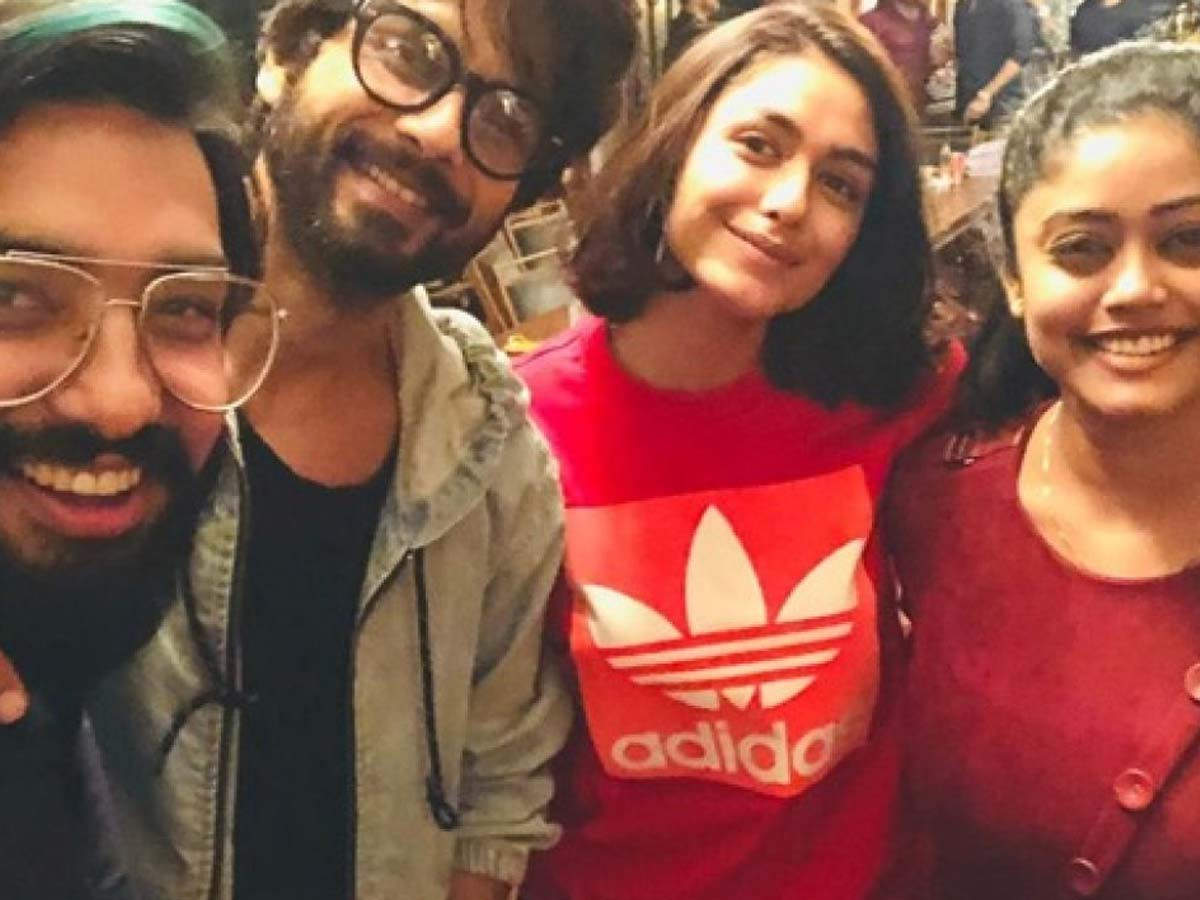