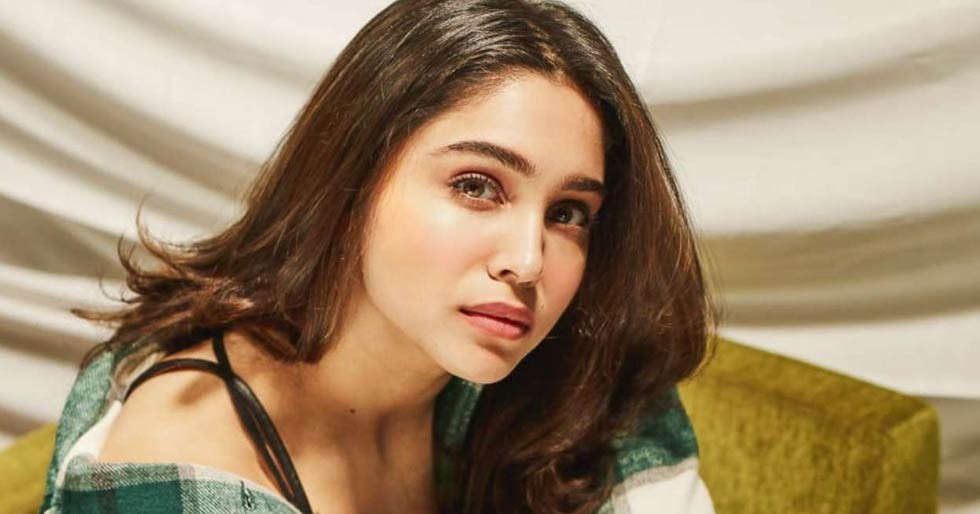 Bollywood is all set to welcome another fresh talent in Sharvari, who will be seen in the much anticipated Bunty Aur Babli 2. What’s interesting is that even before her debut film has been released, YRF has signed up the actress for another 2 projects. Details about her second film with the production house are expected to be out soon. The third film is expected to be another mega project as well.

A trade source close to the production house revealed, “YRF has signed on Sharvari with a three-film deal. Aditya Chopra is mighty pleased with her work in Bunty Aur Babli 2 and feels she is a talent that the industry needs to watch out for! We hear Adi has already given her another big project that will again tap into Sharvari’s acting prowess. Adi Chopra believes in her and feels Sharvari is destined to become the big talking point of the industry with her sheer talent.”

Sharvari is a rank outsider who is being launched in Bollywood by Yash Raj Films. She has been groomed for about two years by Aditya Chopra before she faced the camera in Bunty Aur Babli 2.

The source adds, “Sharvari has the perfect mix of good looks and good acting talent. She is definitely a talent to watch out for. If she has been roped in by YRF for three big films and has also worked with a big film-maker like Kabir Khan and wowed everyone with her performance in The Forgotten Army, it means that her acting skills are totally on point. With her doing three big films with YRF, she is definitely going to be a prized pick for producers who are looking out for talented fresh faces.” 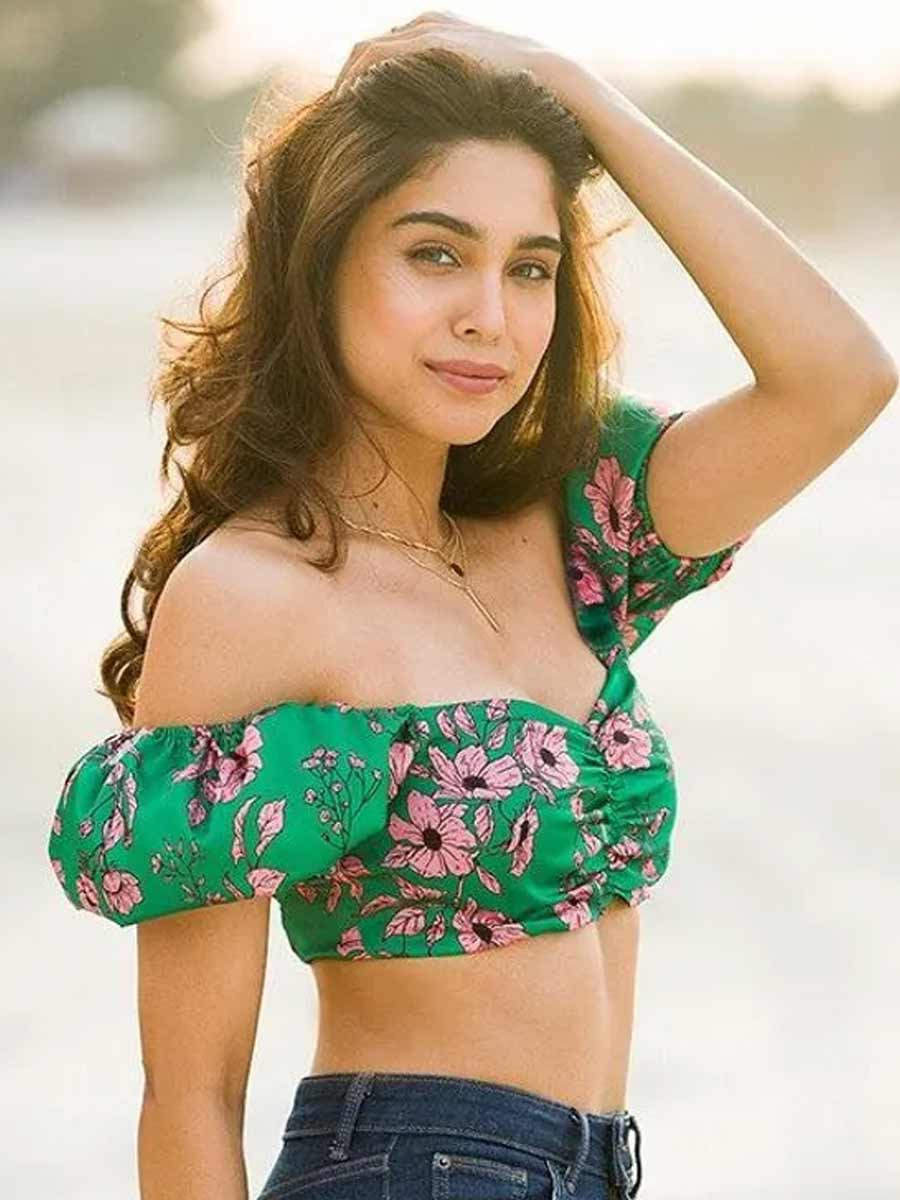