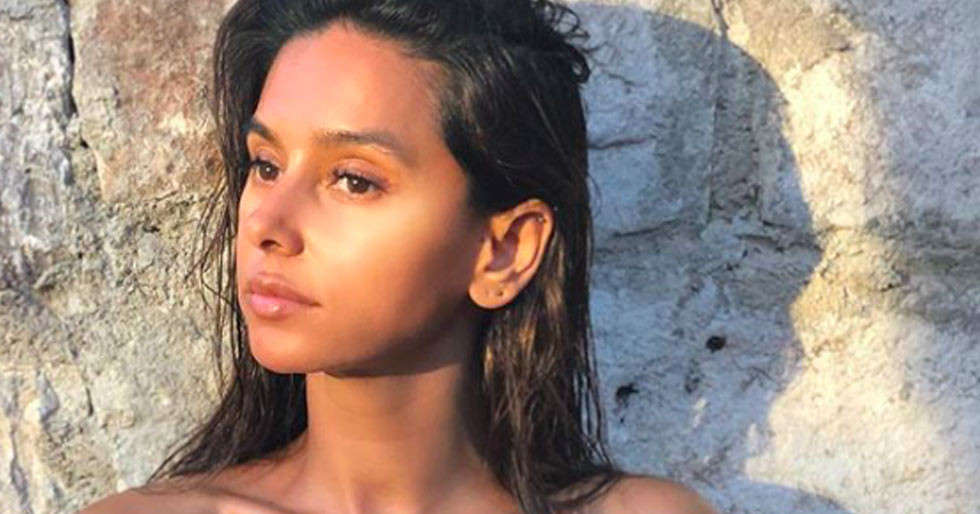 Shibani Dandekar has been actively supporting Rhea Chakraborty since the actor was called in by the Narcotics Control Bureau and was sent to jail after three days of interrogation. Shibani was the one who initiated the “Smash the patriarchy” trend on social media based on the slogan of Rhea’s t-shirt.

Following Rhea’s arrest, Ankita Lokhande made an explosive statement about her allowing Sushant Singh Rajput to consume drugs despite his depression. Shibani was quick to respond to this allegations and said that Ankita is doing all this for “2 seconds of fame” and has not moved on from her relationship with Sushant.

This did not go down well with people supporting Ankita and someone ended up vandalising Shibani’s Wikipedia page. Her modified page read, “Shibani Dandekar (born 27 August 1980) is an Indian singer, actress, anchor and a gold digger scumbag. She began her flop-career working as a television anchor in American television. Following her return to India, she began searching for a rich parasite who’ll be hosting some fame to her. , so she settled for a B-Grade Oblivion Actor, Farhan Akhtar (50 years old). Other than being his temporary girlfriend, she pukes on Twitter with some 200K+ BOT-sycophants. She tweets stupid stuff without using her brain just to get fame , she has also shown support to criminals.” 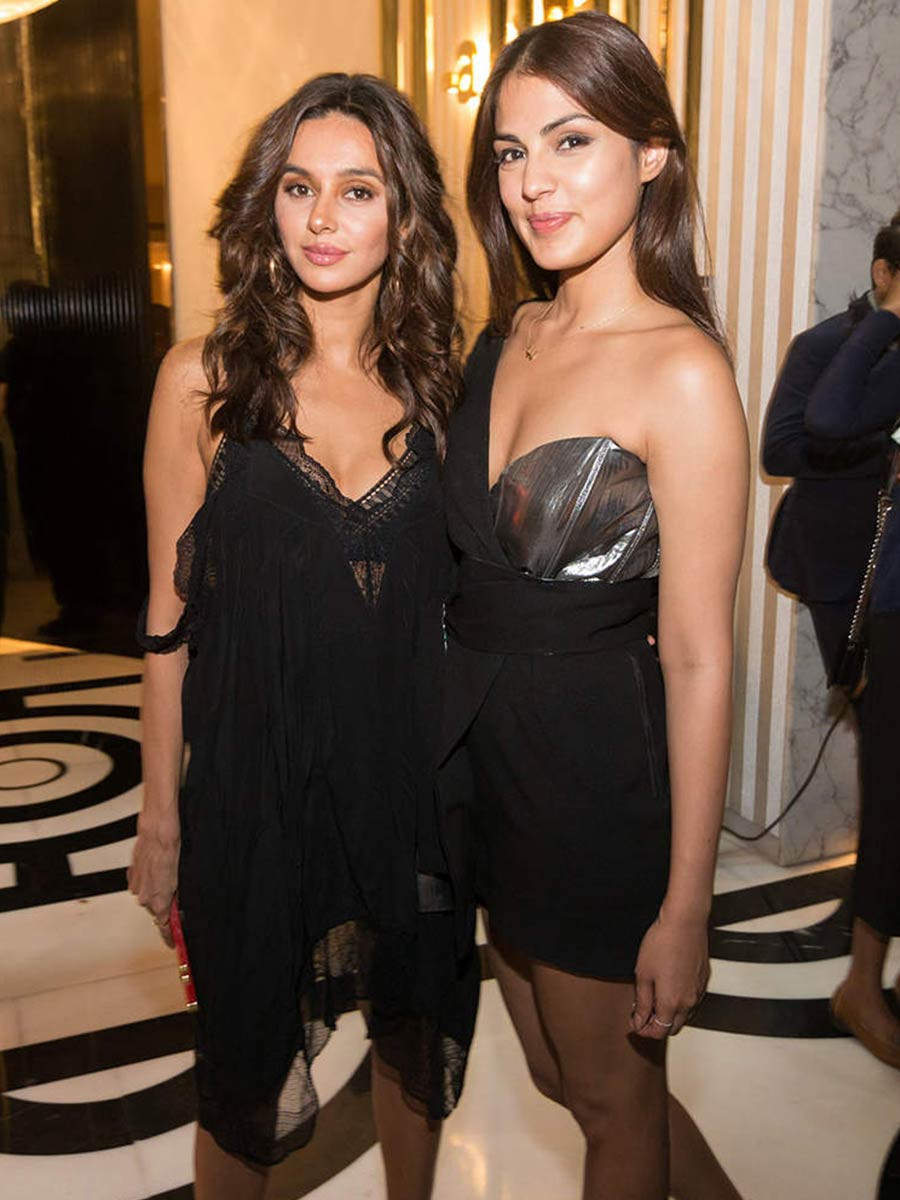 It has now been restored but this action goes on to show the angst of people taking sides in this media trial against Rhea Chakraborty.