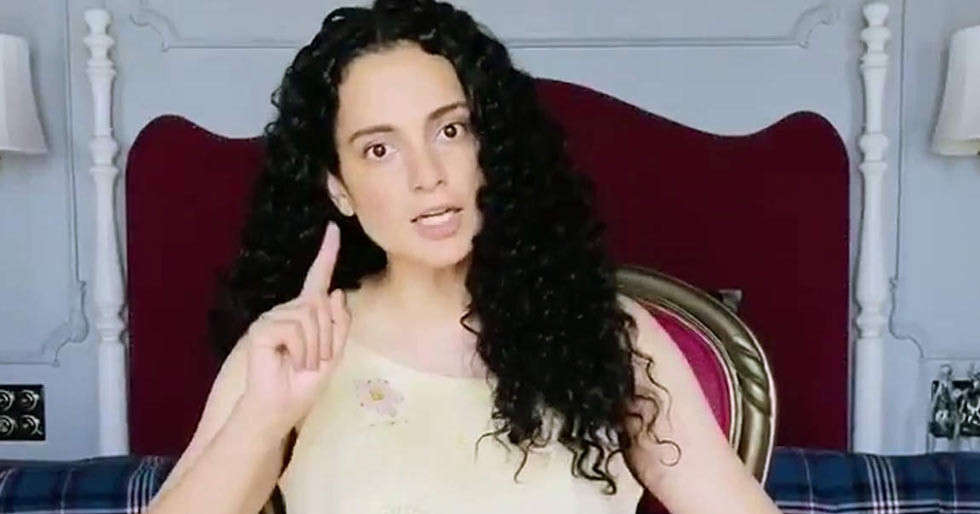 Kangana Ranaut triggered a massive outage on social media when she compared Mumbai to POK. This resulted in Sanjay Raut taking a dig at the actress . Even the Maharashtra CM Uddhav Thackeray expressed his displeasure over the remark.

In latest developments, the Shiv Sena IT cell has now gone ahead and filed an FIR against the actress for her statement. The FIR was filed at Shrinagar police station in Thane under the charges of “sedition for her Pakistan occupied Kashmir (PoK) analogy for Mumbai.” A picture of the FIR being filed also made its way online. Scroll below to take a look.

Maharashtra: Shiv Sena IT Cell files a complaint at Shrinagar Police Station in Thane against Kangana Ranaut seeking FIR against her under ‘charges of sedition for her Pakistan occupied Kashmir (PoK) analogy for Mumbai’. pic.twitter.com/wiiFkWBIFm

The FIR has been filed a day after Kangana was granted Y+ security by the central government. 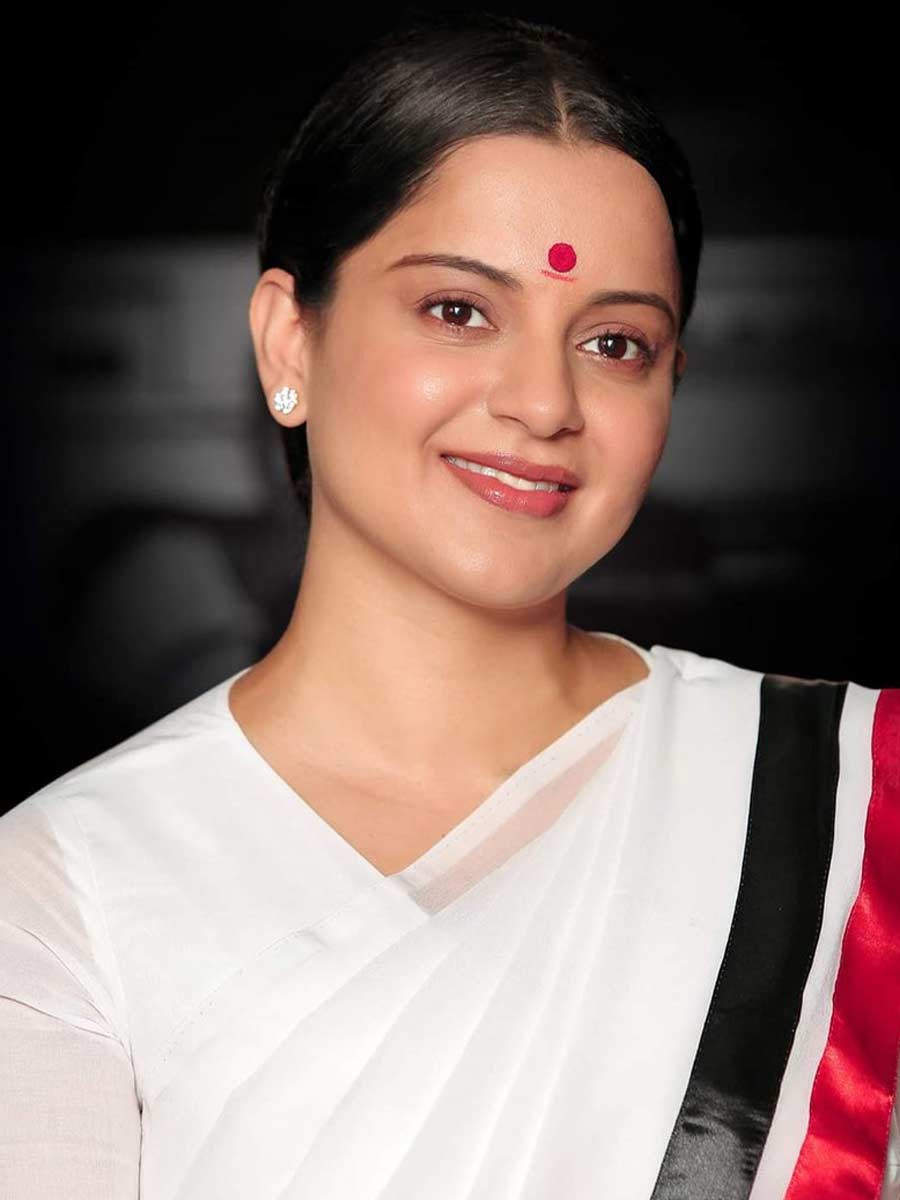