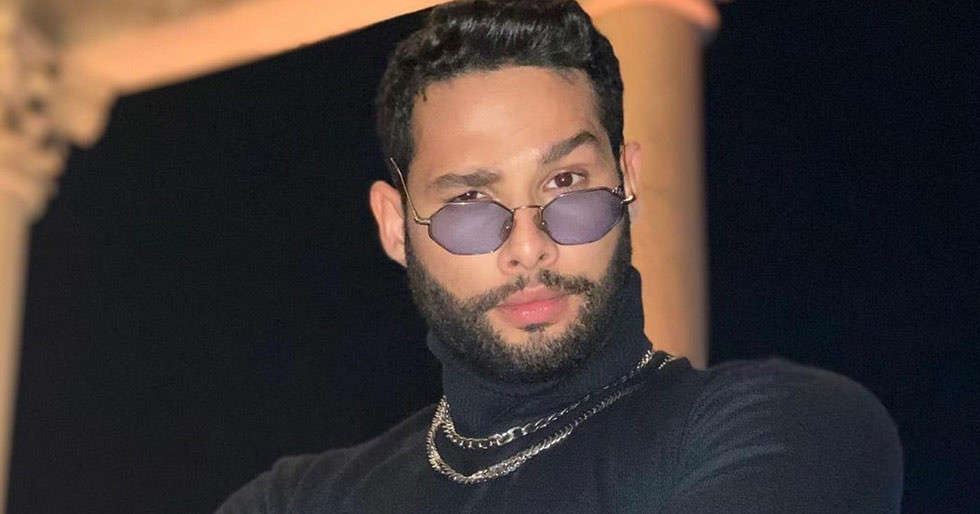 Siddhant Chaturvedi is just one film old but his popularity is wide and he already has some of the exciting offers up his sleeve. The actor who’s also interested in music and even released his single Dhoop amidst lockdown said in one of his interviews that he doesn’t want to be just ‘limited to India.’ 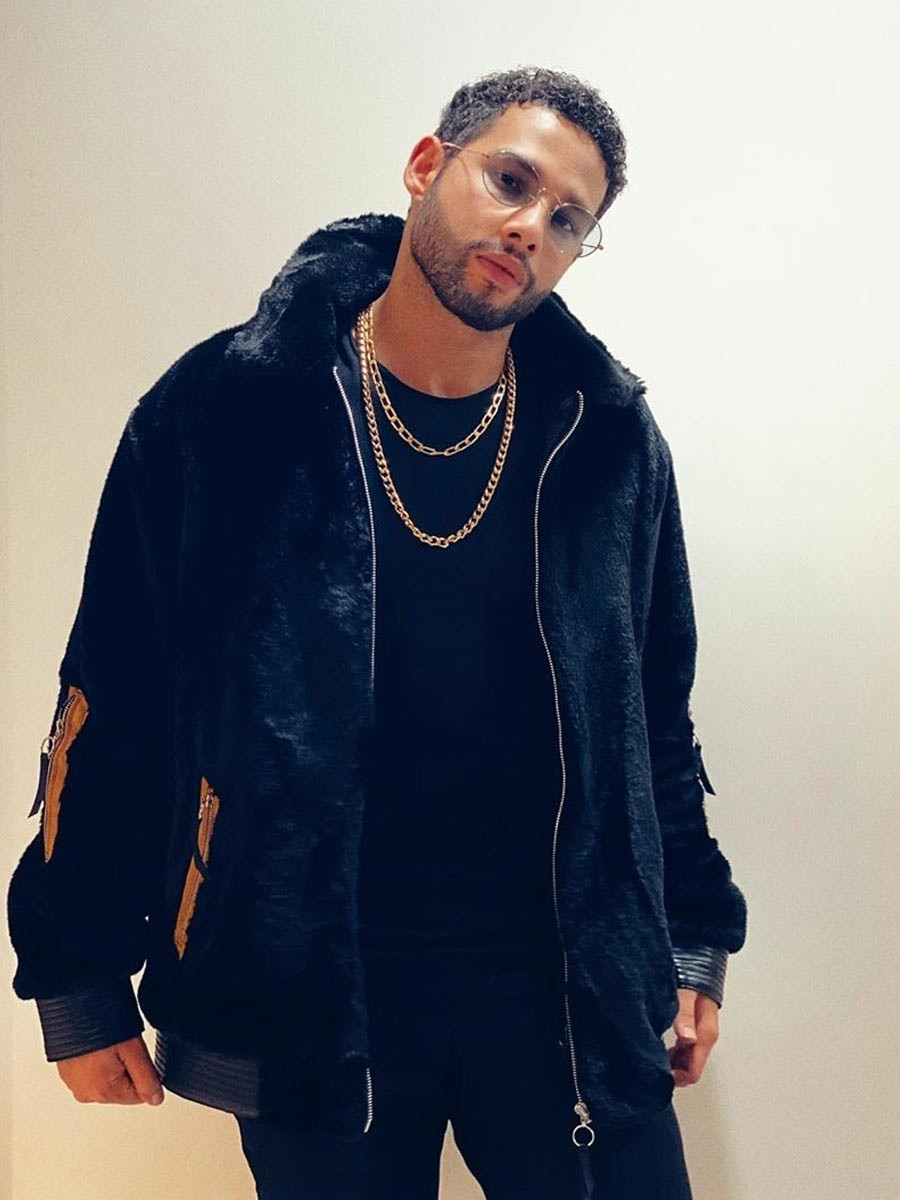 MC Sher aka Siddhant wants his work and his craft to be recognised Internationally, reports a leading daily. Well looks like this young hunk is raring to go and wants to remain unstoppable. His act in Gully Boy won him all the applause and he even bagged the Filmfare Best Actor in a Supporting Role Award for his performance. Today he has some of the most exciting projects in the pipeline. He has Bunty Aur Babli 2, Farhan Akhtar and Ritesh Sidhwani backed Phone Booth and Shakun Batra’s untilted next. With an interesting line-up and also having a single to his credit. Looks like his dream is not that far away.

Siddhant is currently in Goa shooting for Shakun Batra’s next which co-stars Deepika Padukone and Ananya Panday. He will start shooting for Phone Booth later which sees him alongside Katrina Kaif and Ishaan Khatter. 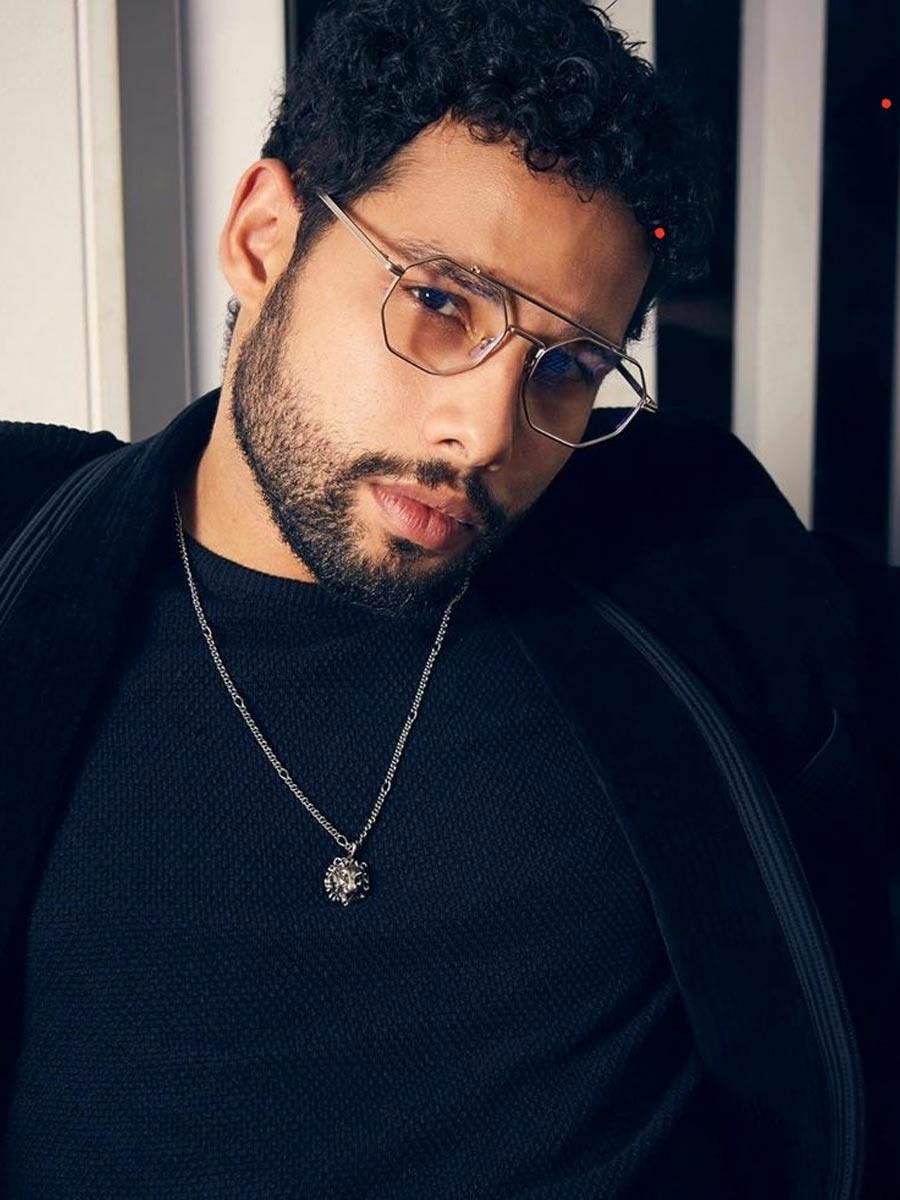