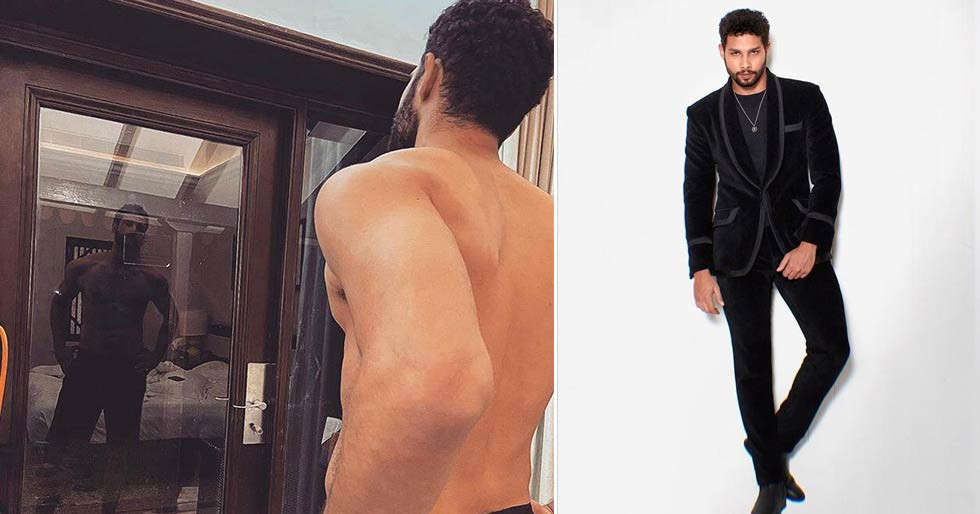 Siddhant Chaturvedi is one of the hottest entrants in Bollywood. The actor who made his debut with Gully Boy is making the temperatures soar with his hot selfies and shirtless clicks on Instagram. The actor often flaunts his body and gets his fans drooling for him.

This morning, Siddhant Chaturvedi shared a shirtless picture of himself flaunting his toned back and his perfect torso. His caption is a little motivational gem for fitness enthusiasts. Last night, Siddhant was hooked to the IPL match which was played between Mumbai and Bangalore teams. We all know that a good match asks for a good snack and usually, you end up binging on unhealthy things. Siddhant too couldn’t help but munch on something sinful while watching the match. But he made sure he made up for the wickedness by ushing himself further in the gym. The actor captioned his picture saying, ‘Earn that Midnight craving.

Well when you’re this pumped, a little ice-cream can do no harm. What say? 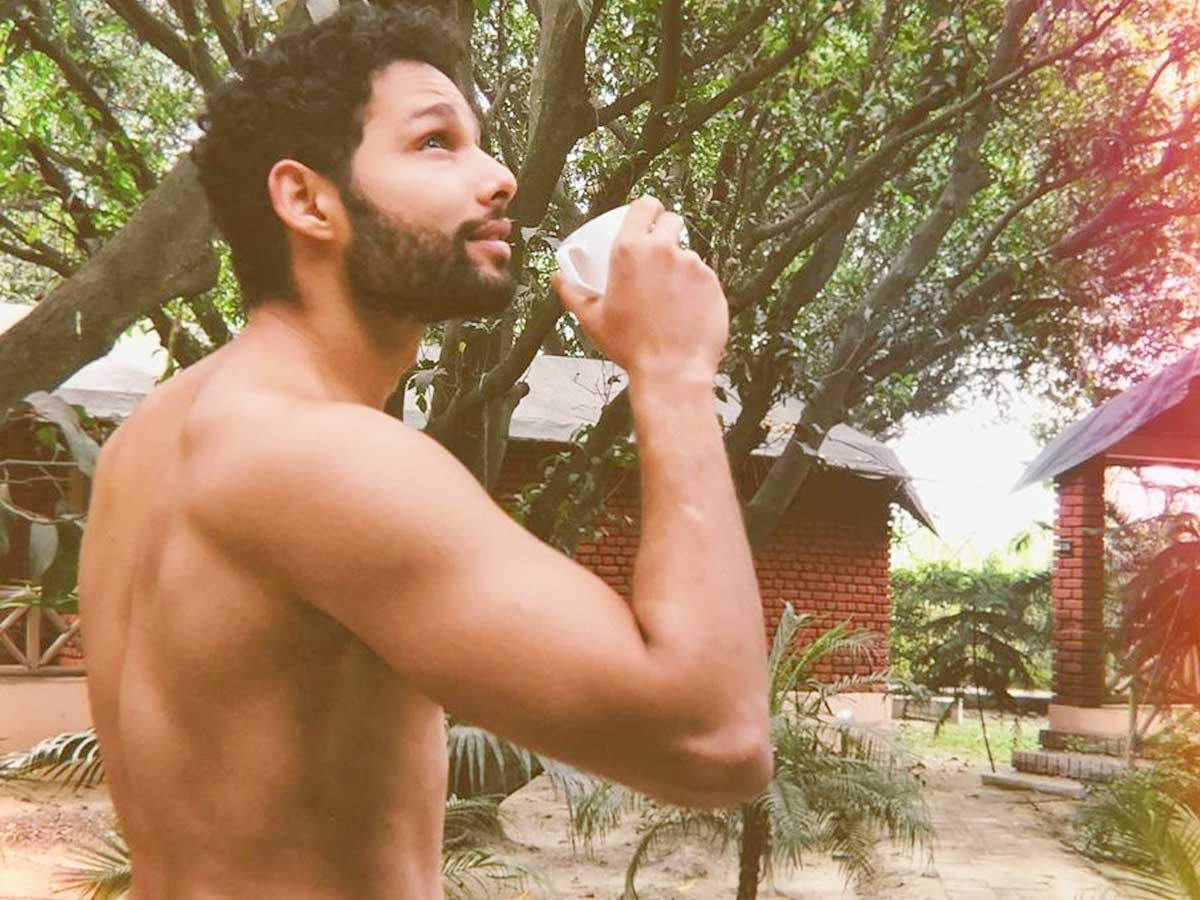 Siddhant Chaturvedi is currently in Goa shooting for Shakun Batra’s next. He’s constantly seen training himself even on set and making sure he keeps that body in shape. He also has Bunty Aur Babli 2 and Phone Bhooth coming up next.