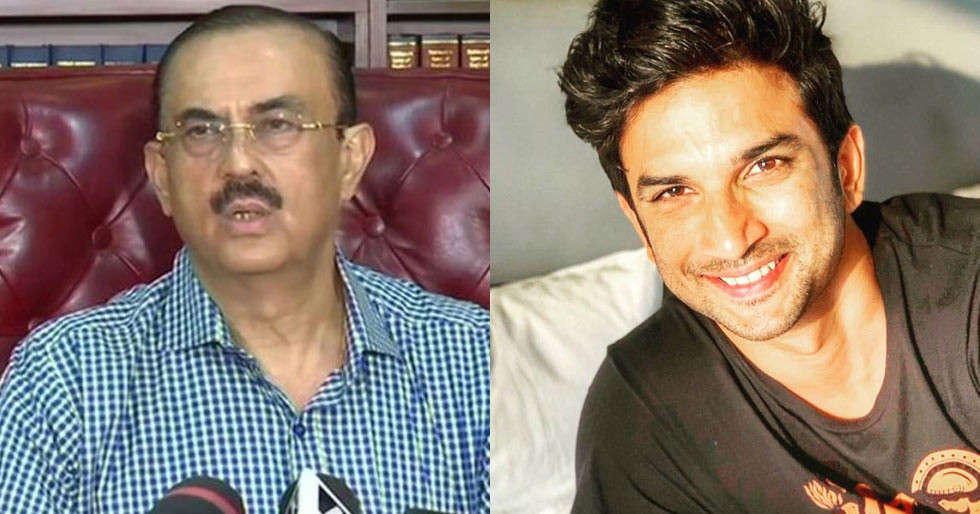 According to a leading news portal, the lawyer claims that the forensic report is ‘faulty’ and has made a demand to the CBI to appoint a fresh forensic team for the same. The AIIMS has reportedly ruled out the possibility of murder in Sushant Singh Rajput’s demise. Dr Sudhir Gupta, Chairman of AIIMS Forensic Medical Board had told the news portal, “We have concluded our conclusive report. It is a case of hanging and death by suicide. There were no injuries over the body other than hanging. There were no marks of struggle/ scuffle in the body and clothes of the deceased.”

Sushant’s family lawyer Vikas Singh feels Dr Gupta was ‘unethical and unprofessional’ in his work regarding the report. 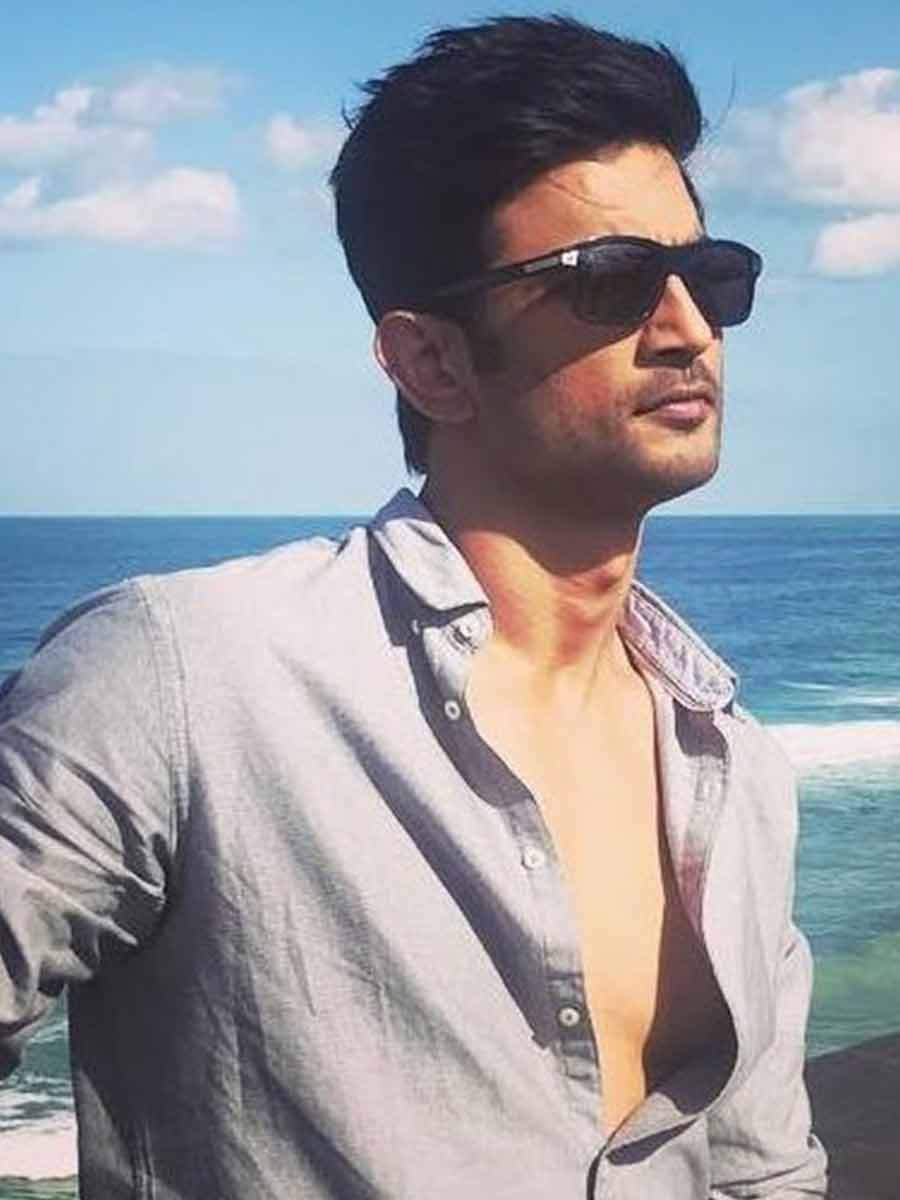