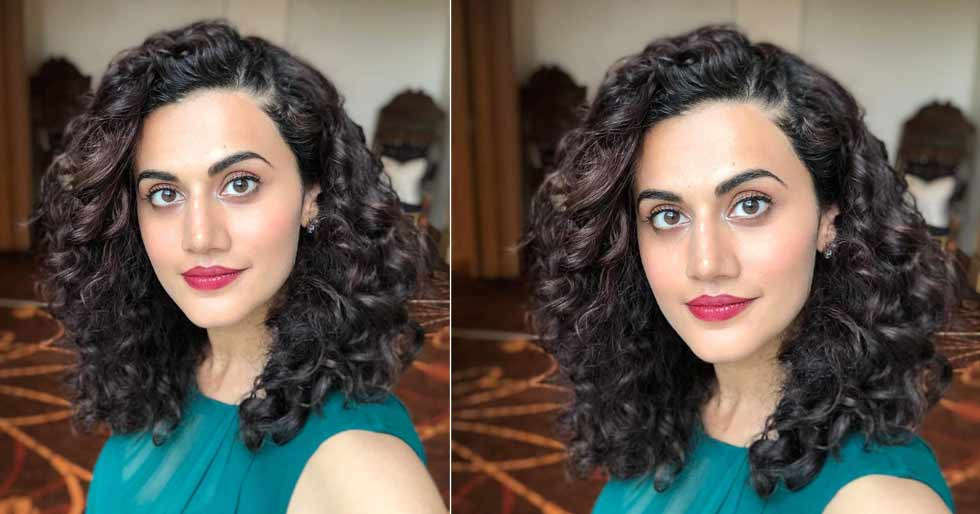 Be it actors, politicians or the common, everyone has their version of the truth about Sushant Singh Rajput’s death. Rhea Chakraborty, Sushant’s former girlfriend has been publicly shamed over the internet for quite some time now.

She has even been called a gold digger. People have said that she misused Sushant’s money but nothing has been proved in court till now. Actress Taapsee Pannu spoke about the same and backed Rhea saying,“Every woman who is with a relatively more successful man is NOT a ‘gold digger’ and for the rest, truth and investigating agencies will do their job. One step at a time.” Keep watching this space to know more about the case. 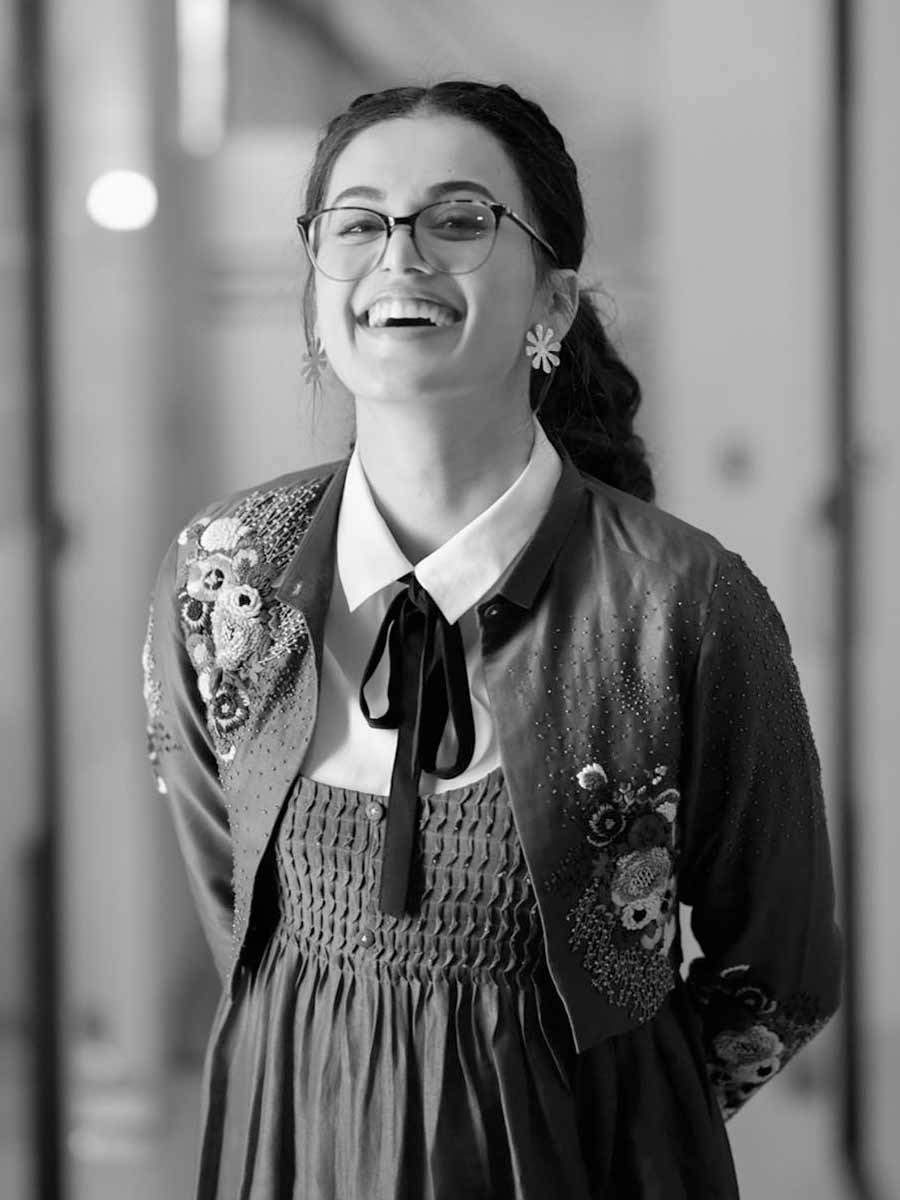