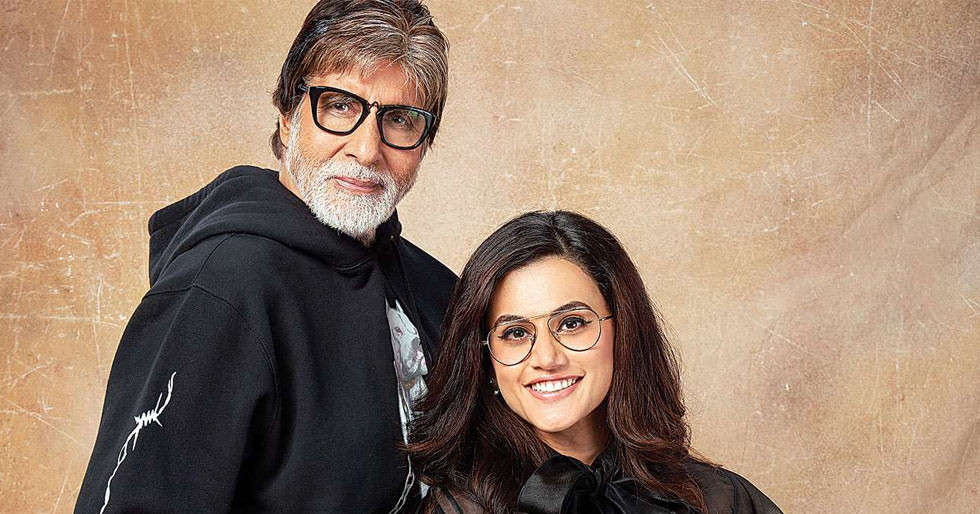 Amitabh Bachchan and Taapsee Pannu starrer Pink was much more than a film as it portrayed a message that the Indian society desperately needed to hear. The film revolved around three girls and their struggle after being harassed by a politician’s son played by Angad Bedi. Amitabh played the lawyer fighting the case for the three women in court.

As the film completes four years today, Taapsee spoke about her experience of working with Amitabh during an interview with a leading daily. The actress said that if she treated him like a legend on set, she would never have been able to perform like she did. Taapsee said that, while on set, she had to hit the pause button and treat him just like any other co-star. She said, “I enjoy his company as a co-star and not treat him like a legend and put him up at a pedestal where he is not really reachable.” 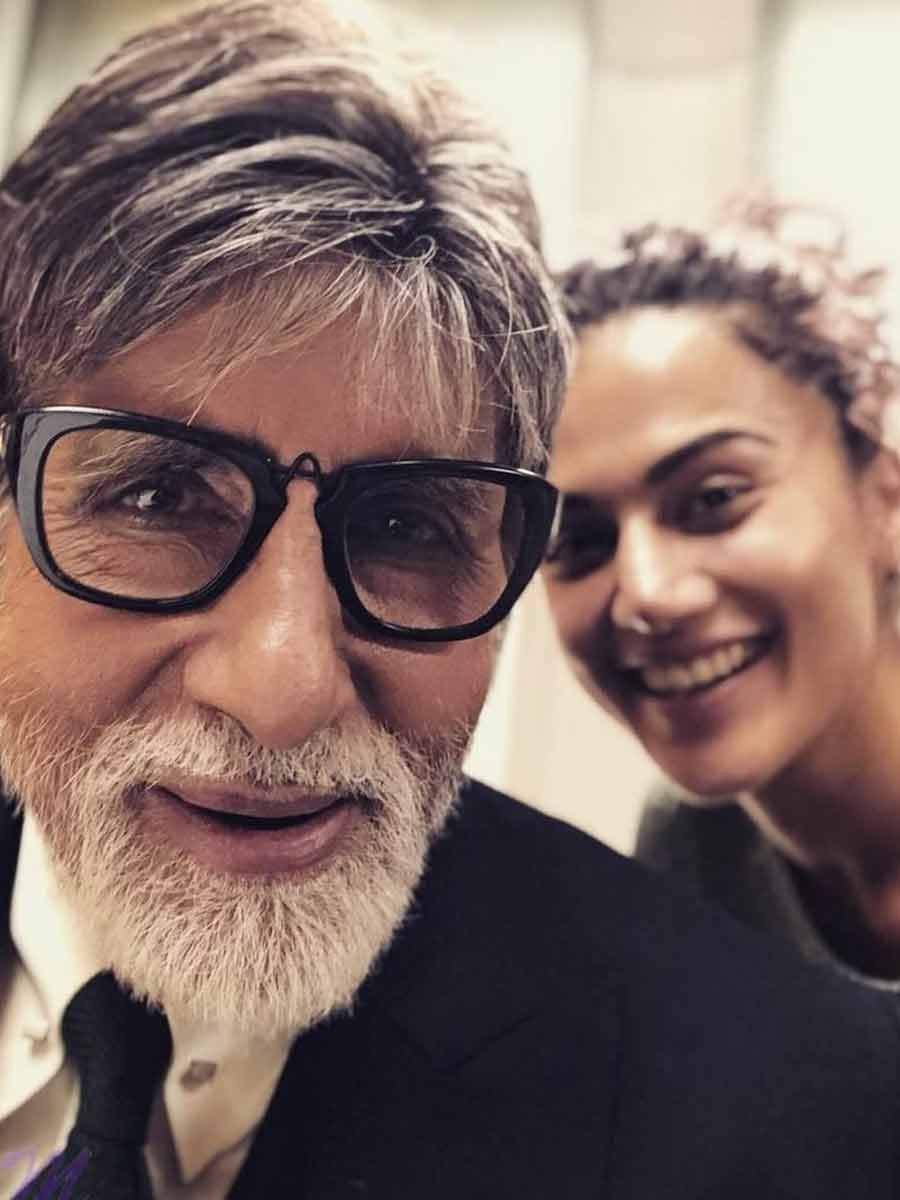