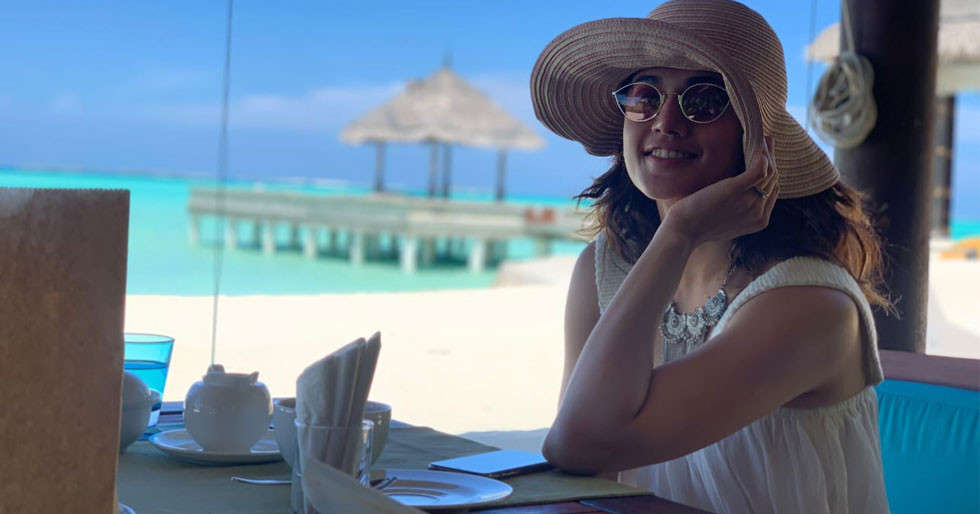 Taapsee Pannu has been making waves with her film choices. She may have struggled to make her mark initially. But now the actress is firmly ensconced in Bollywood terra firma. The pandemic may have stalled work for the time being but that hasn’t deterred the actress. The actress is currently enjoying her holiday in Maldives with her sisters, before she delves into her work again.

According to reports in Mumbai Mirror, Taapsee will resume shooting for Haseena Dilruba from October 15. This Vinil Matthew film is what the actress was shooting before the lockdown. The actress will be back in Mumbai soon and will resume the shoot. She will be seen opposite Vikrant Massey and Harshvardhan Rane in the film. The film is said to be a quirky drama. Well, when Taapsee is involved in a project, we surely can’t expect anything less than that. 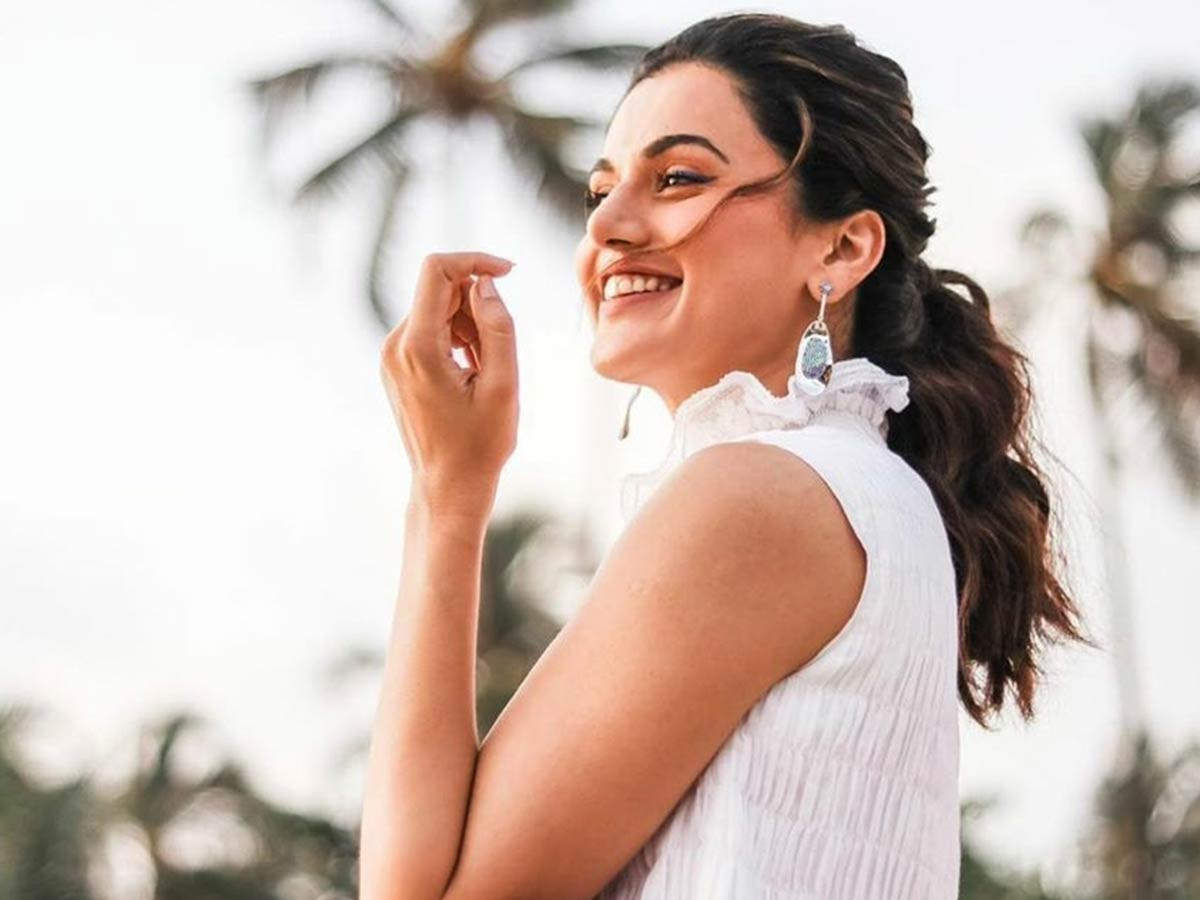 Before her Maldives trip, Taapsee completed the shoot of her Tamil film with Vijay Sethupathi in Jaipur. The film remains untitled but we hear both the leading actors have a double role. The actress also has Shabaash Mithu and Rashmi Rocket in the pipeline.