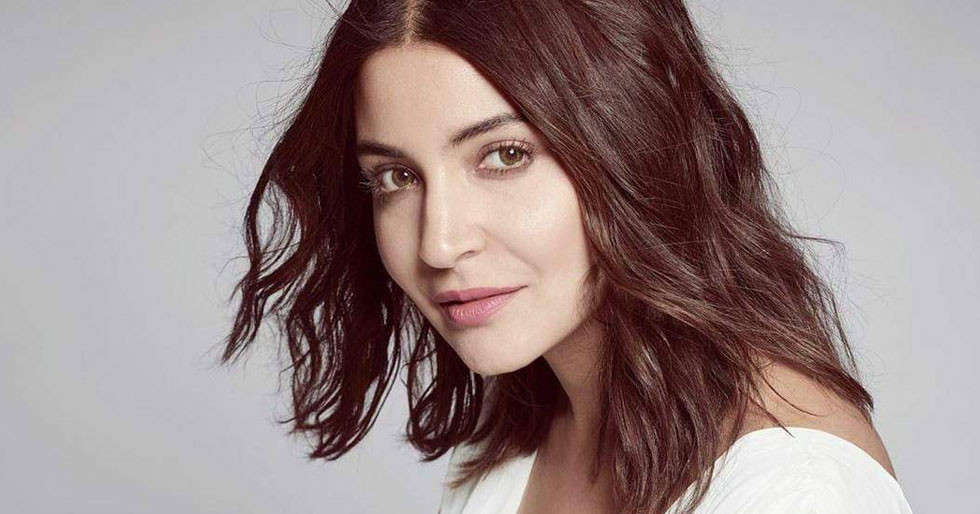 Apart from cementing her position as one of the leading ladies in Bollywood, Anushka Sharma is also quite the entrepreneur. The actress made her debut in Bollywood alongside Shah Rukh Khan in Aditya Chopra’s Rab Ne Bana Di Jodi (2008). In 2013, Anushka Sharma launched her very own production company called Clean Slate Filmz. The … Read more All About Anushka Sharma’s Business Empire