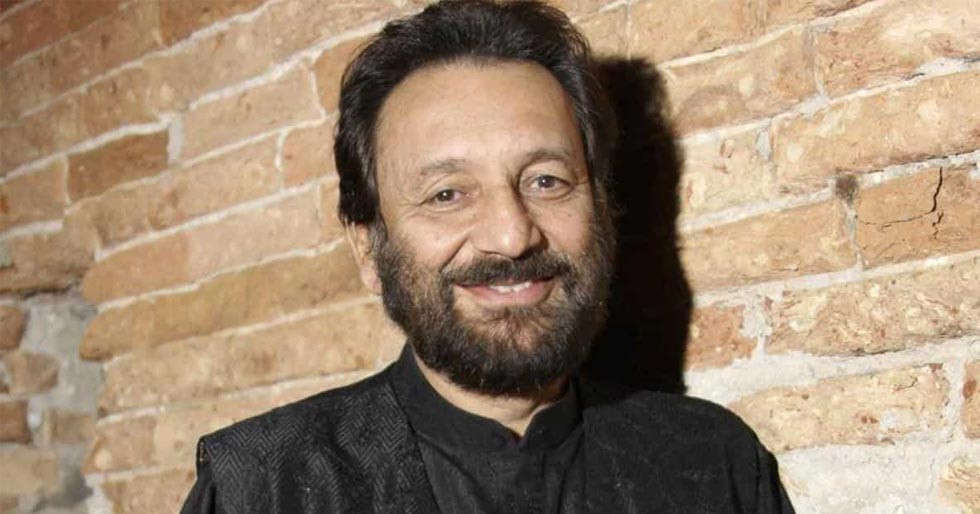 Internationally acclaimed filmmaker Shekhar Kapur has been appointed as the President of the Film and Television Institute of India (FTII) Society and the chairman of its governing council. The director is one of the most celebrated personalities in the movie business, both in the country and around the world. Films like Masoom, Bandit Queen and … Read more Filmmaker Shekhar Kapur appointed as the President of the FTII Society