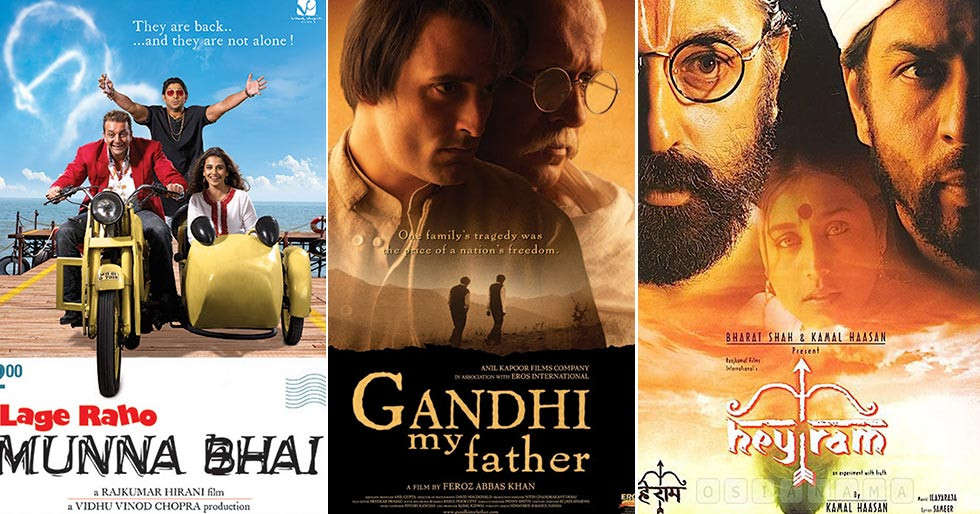 Mahatma Gandhi. You can’t help but be awed by the man who won us freedom by non-violent means. Who inspired the nation to act as one and ask the British to leave the country. Before coming to India, Gandhiji had lived in South Africa for 20-odd years and had raised his voice against the Apartheid … Read more Movies revolving around Mahatma Gandhi