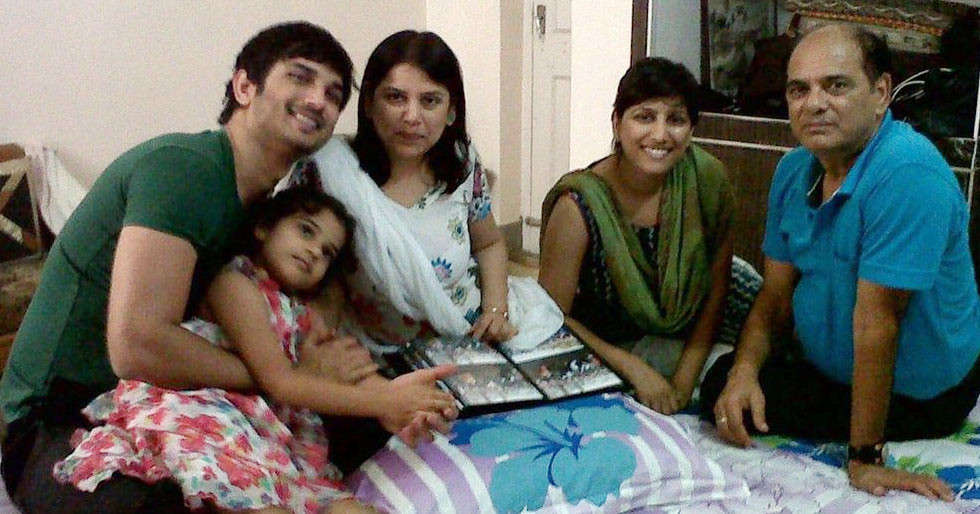 The death of actor Sushant Singh Rajput stirred an unforeseen chaos in the lives of many people. Not just those who were closely related to the actor, but also his fans and supporters from across the world. Rhea Chakraborty who was Sushant’s girlfriend, filed an FIR again Sushant’s sisters before she was taken into custody by … Read more Meetu and Priyanka Singh approach High Court to invalidate Rhea Chakraborty’s FIR