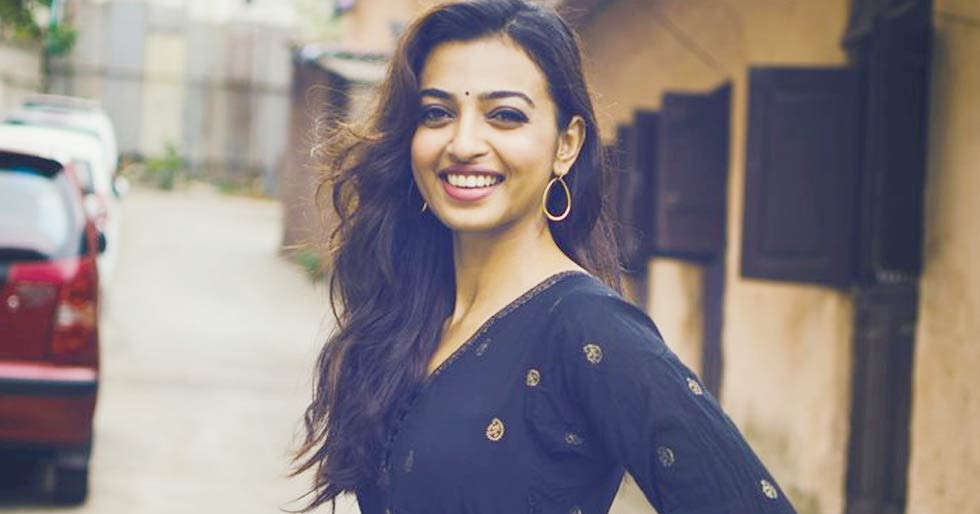 Bollywood has been traditionally dominated by men. It was always the conception that the male actors or commonly known as ‘heroes’ are the ones that attract crowds to theatres. However, we’ve come a long way since those times. Female actors are now considered to hold equal star power as their male counterparts. Although, one thing … Read more When Radhika Apte spoke about pay disparity in Bollywood