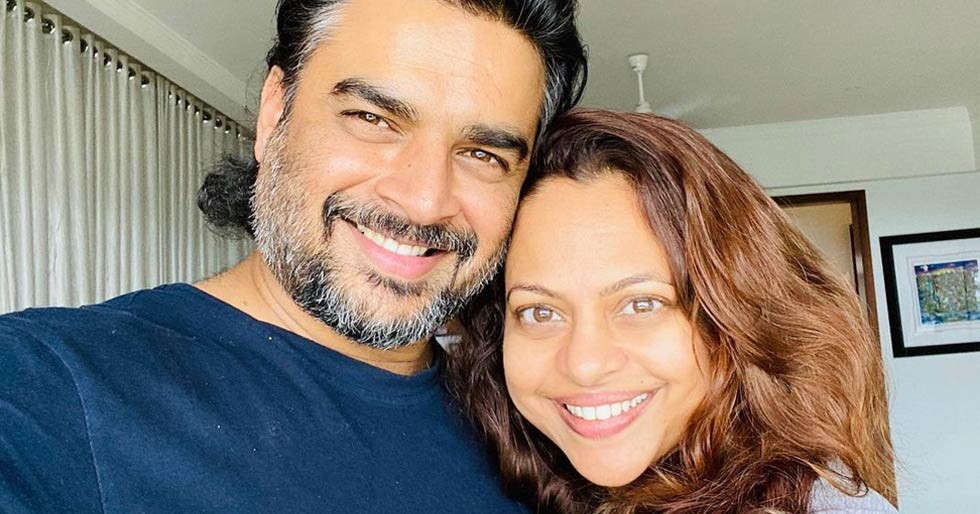 R Madhavan is one of the most adored actors of the movie business. He has a massive fan following and all his films from the initial ones to the upcoming ones leave the audience excited. Madhavan is a total family man and his fans love that about him too. He keeps giving them insights about … Read more R. Madhavan’s birthday wish for wife Sarita Birje is all things love 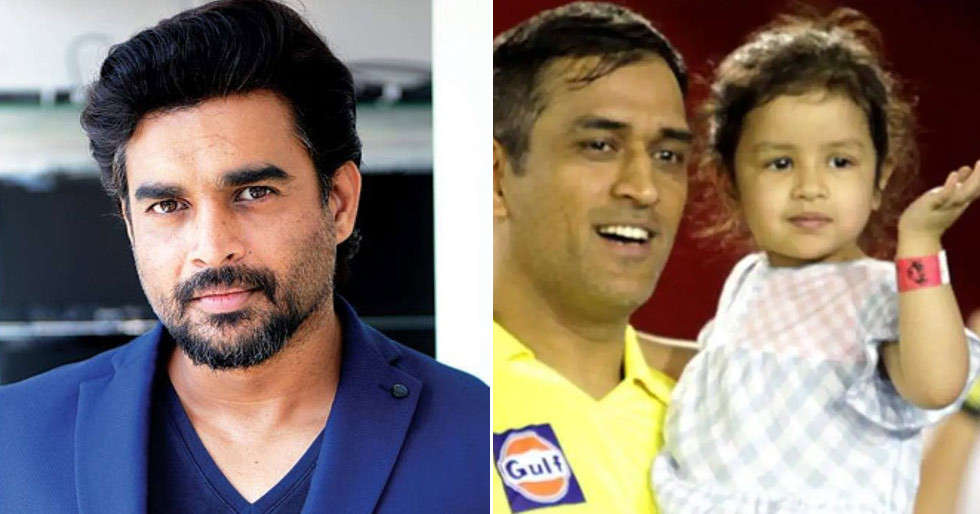 Social media can be quite toxic, we know that. Recently, this toxicity was on full diaplay on MS Dhoni’s wife Sakshi’s intagram account. Dhoni’s poor form at the IPL has been a big talking point. After the skipper failed to help Chennai Super Kings earn 2 points against Kolkata Knight Riders, his wife’s comment sections … Read more R Madhavan reacts to the teenager’s arrest who sent rape threats to MS Dhoni’s daughter 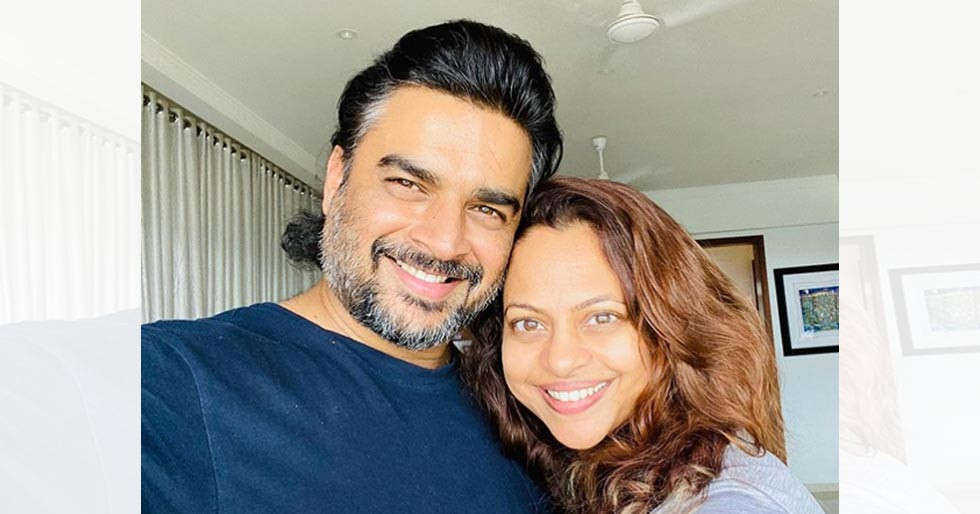 Actor R. Madhavan has been in the business for a lot of years now. He has done some great films and holds a special place in the hearts of the audience. Madhavan is not someone who is often seen in several films, he picks his projects wisely and invests time and effort only after that. … Read more All about a special gaming area in R Madhavan’s house Allu Arjun’s action-drama Pushpa has been in the news for a while. Several actors have been linked to the project but no official confirmation regarding the remaining cast of the film have been made so far. Initially, Vijay Sethupathi was considered to play the antagonist but due to clash of dates, the actor had to … Read more R Madhavan clears the rumours about playing a negative character in Pushpa 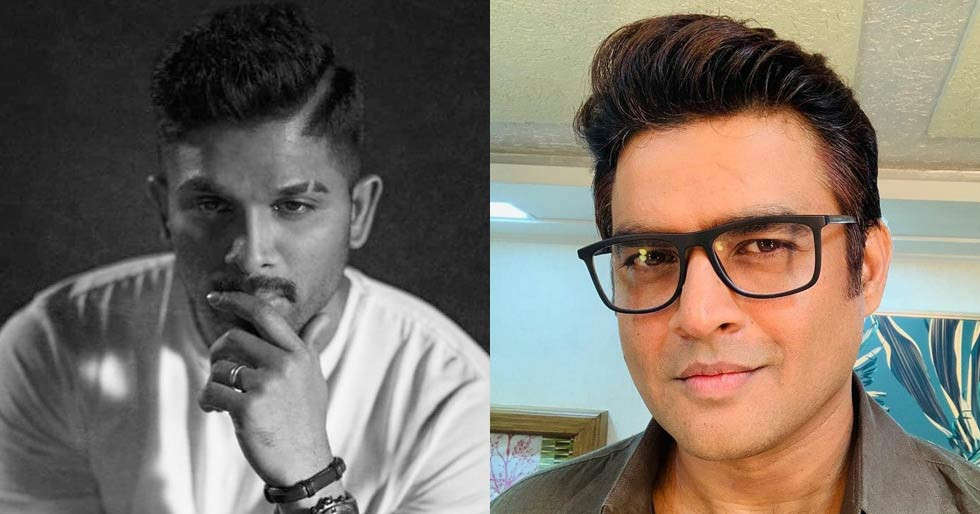 Allu Arjun is known for his masala entertainers. His movies might release down South, but his star-power and the entertainment quotient he gets at the movies, makes his films a pan-India project. Allu Arjun’s films are dubbed in several languages and are a hit even in dubbed versions. Allu Arjun’s next film is Pushpa where … Read more R Madhavan to play a villain in Allu Arjun’s next Pushpa?