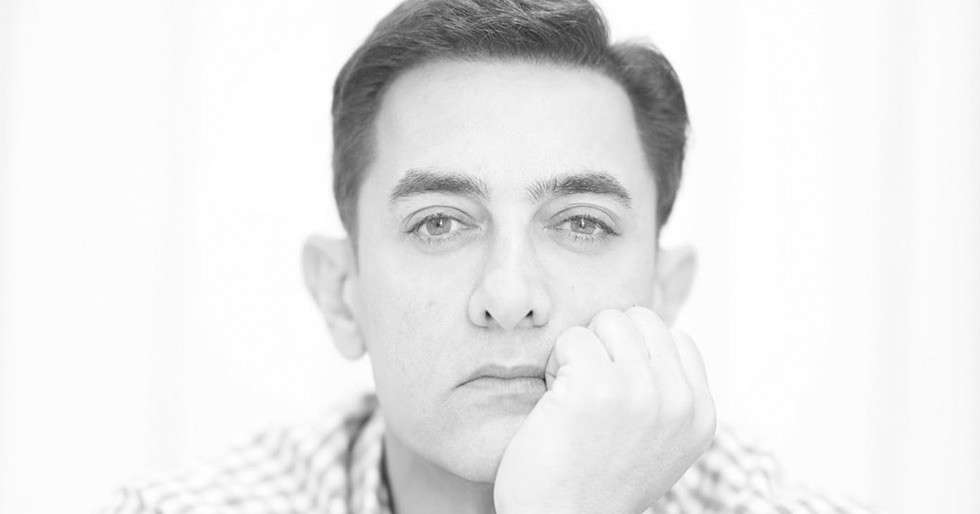 Aamir Khan is known for his philanthropic work and for always reaching out to people in need. A few years back, a cab service called Sakha made an appearance on his show, Satyameva Jayate, for employing only female drivers who’ve been victims of domestic abuse. Now according to reports on an online portal, Aamir Khan … Read more Aamir Khan instructs the team of Laal Singh Chaddha to only use Sakha cabs driven by women in Delhi