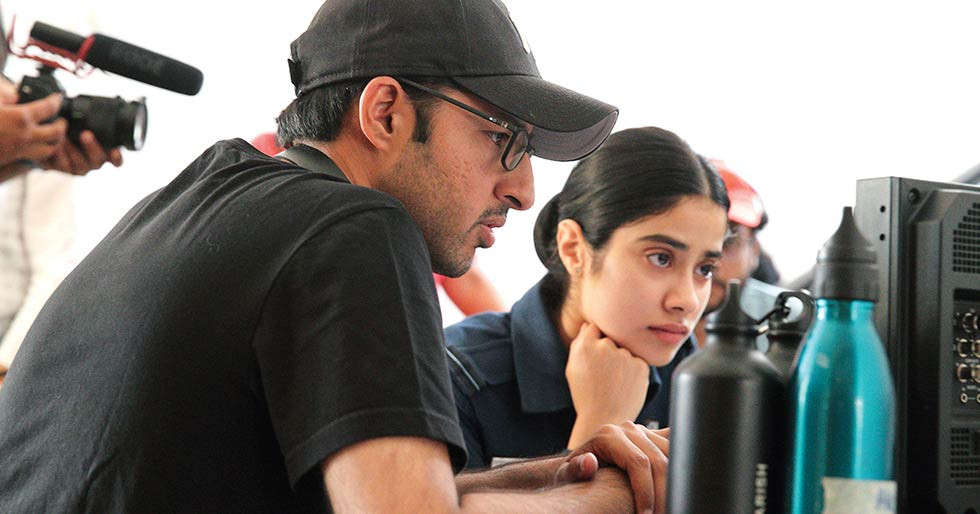 Gunjan Saxena: The Kargil Girl is based on the exploits of Flight Lieutenant Gunjan Saxena, the first woman Indian Air Force (IAF) pilot to fly in the combat zone.  For a film of this kind, research is critical and director Sharan Sharma was lucky that the real-life Gunjan Saxena was there with him every step … Read more If you respect the process, the result will take care of itself” – Sharan Sharma