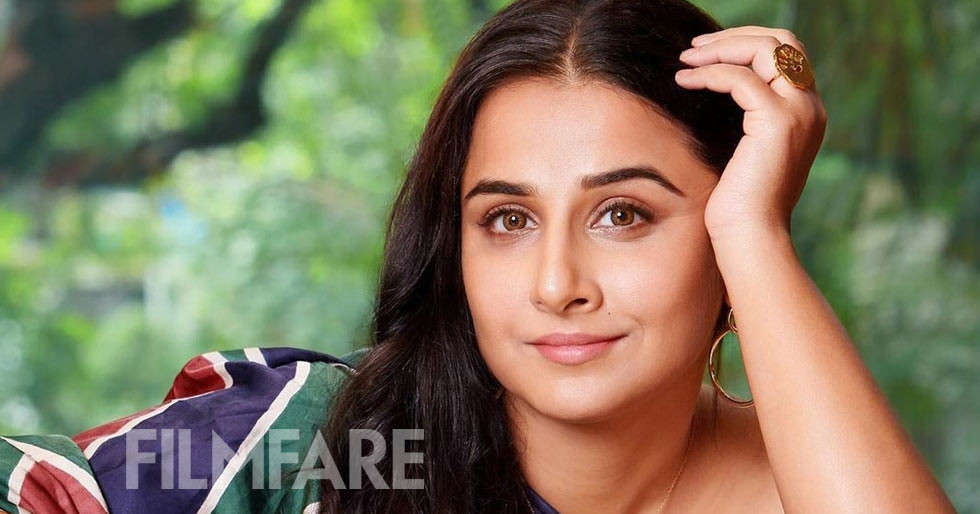 After several actors have started shooting amidst the pandemic, it’s time for Vidya Balan to get back on the set. The actress’ next film is Amit Masurkar’s Sherni where she plays a forest official. Now according to reports in a leading daily, Vidya will start working on Sherni by end of October in Madhya Pradash. … Read more Vidya Balan to Start shooting for Sherni by End of October