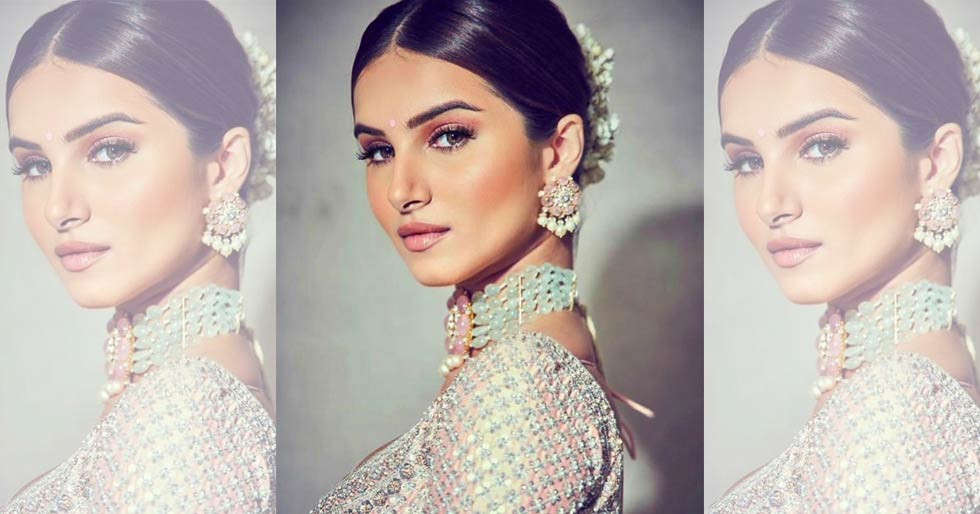 Tara Sutaria stepped into the world of showbiz with Student Of The Year 2. The film did not fare well at the box-office but the actress was noticed for her stunning looks and confidence. Soon she was seen in Marjaavaan alongside Sidharth Malhotra. Tara is gearing up for her next tentatively titled Tadap alongside Ahaan Shetty. Tara’s mesmerizing looks have got everyone talking about her and the actress recently revealed a few secrets about the same.

Talking about skincare, she told a leading fashion magazine, “I like being simple when it comes to skincare. I just try to hydrate as much as I can, and maintain a cleanse-tone-moisturise routine,” She added, “There’s this face mask that I love that my grandma makes. It has yoghurt, turmeric, chickpea flour and honey. I leave it on for like 15-20 minutes and then wash it off; it makes my skin glow and looks brighter almost immediately.” 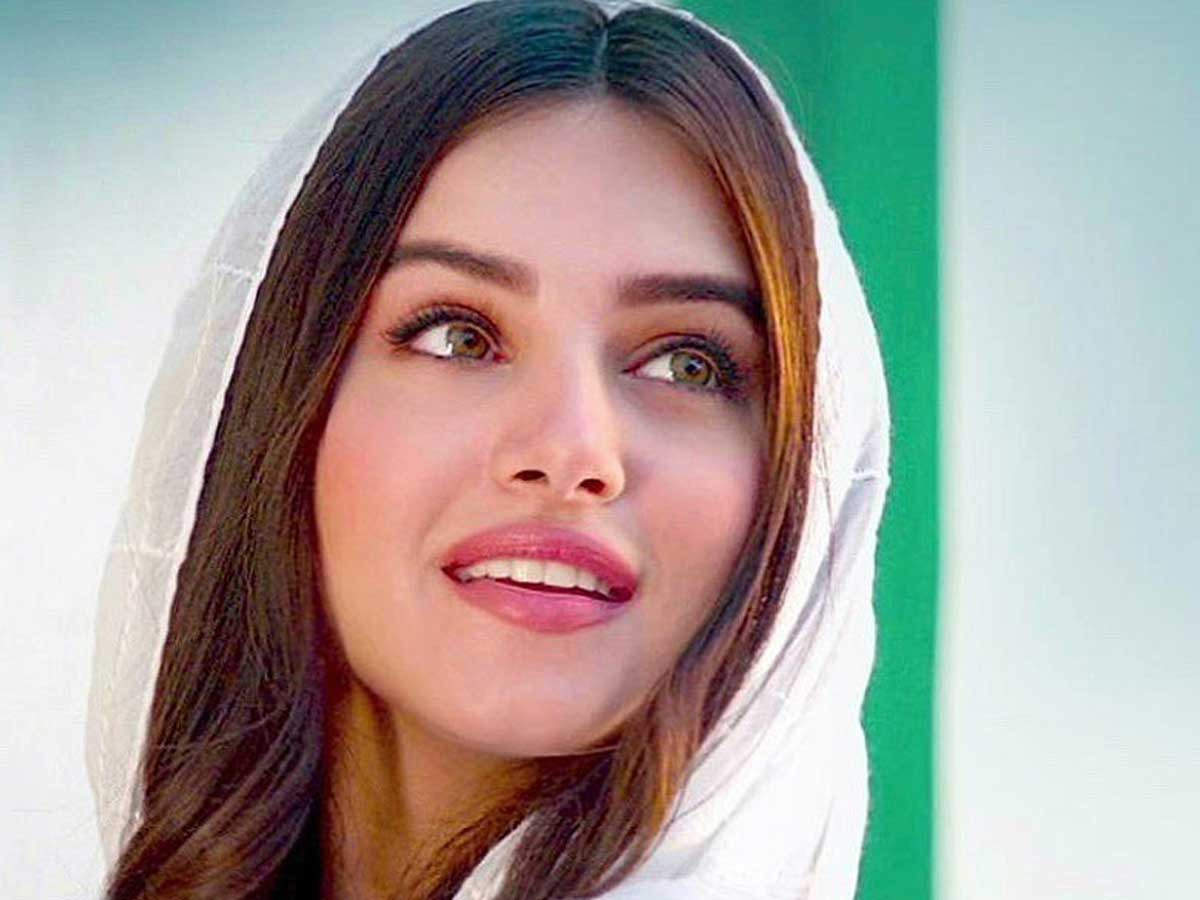