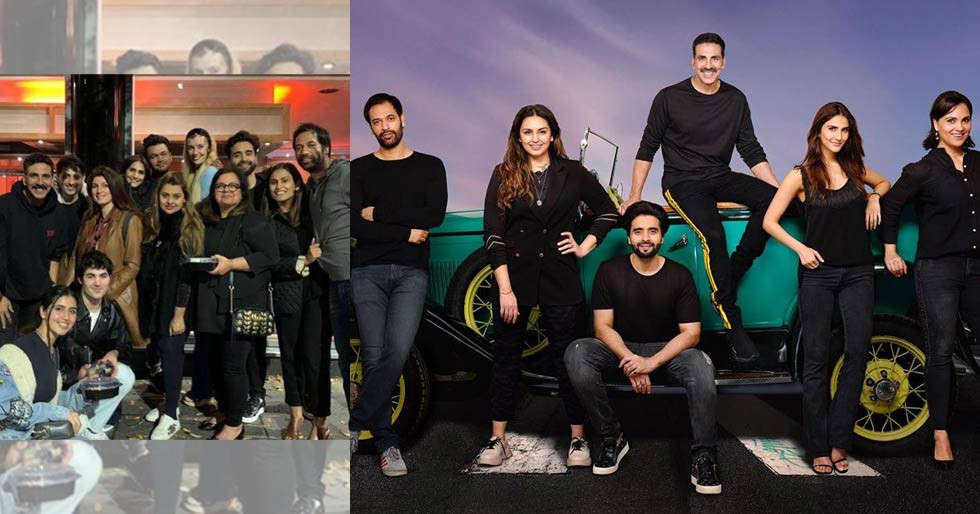 Akshay Kumar, Vaani Kapoor, Huma Qureshi and Lara Dutta star together in the period spy thriller Bell Bottom. The film’s cast and crew were the first ones from Bollywood to leave for a shooting schedule outside India during the pandemic. Now we hear, that the team has wrapped up its first shooting schedule in Scotland and will be heading to London for the next schedule.

Akshay and Vaani even took to Instagram to share the same with a group picture. Akshay captioned the picture as, “So many happy faces in one frame…that’s the result of a good schedule. Goodbye Glasgow, hello London.” Apart from Akshay, his wife Twinkle Khanna, son Aarav and daughter Nitara have also accompanied him his work trip. Keep watching this space for more updates on the same. 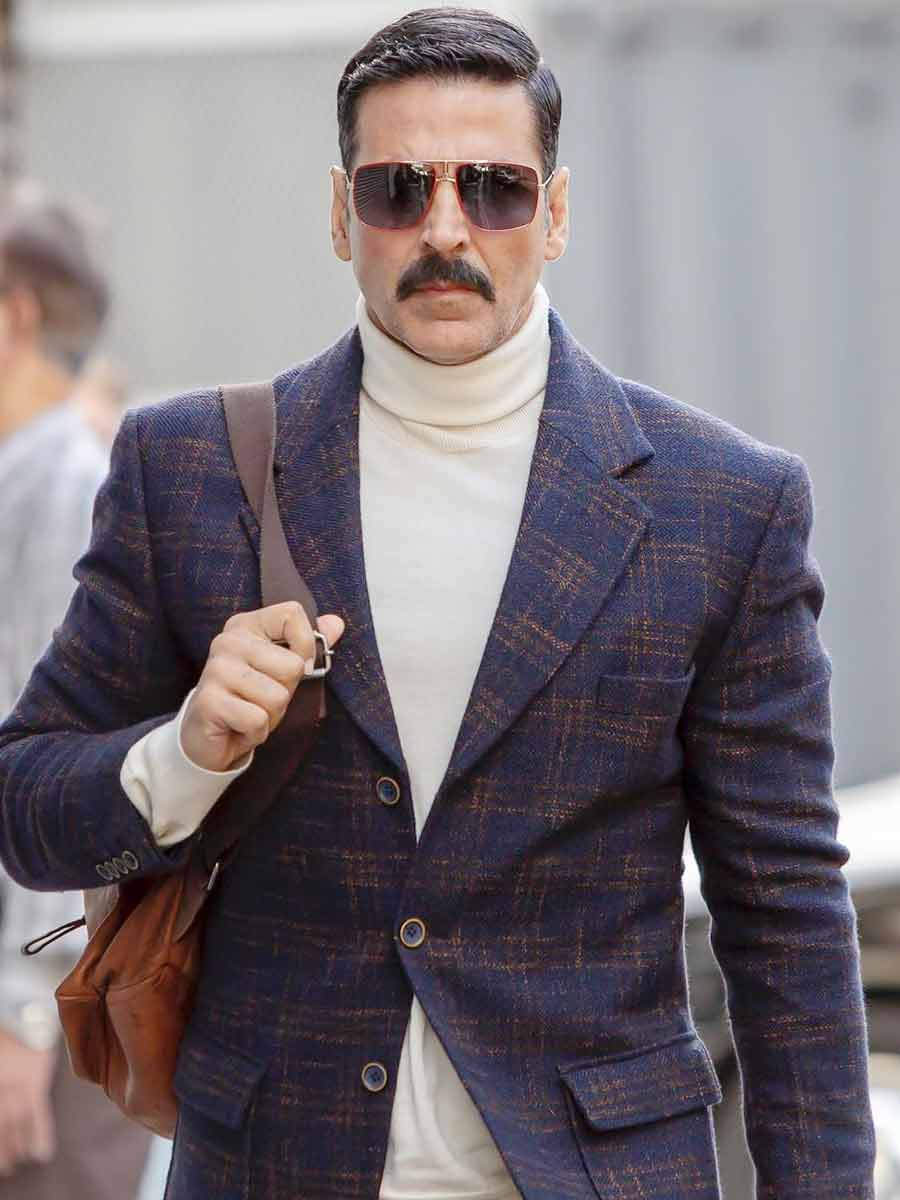