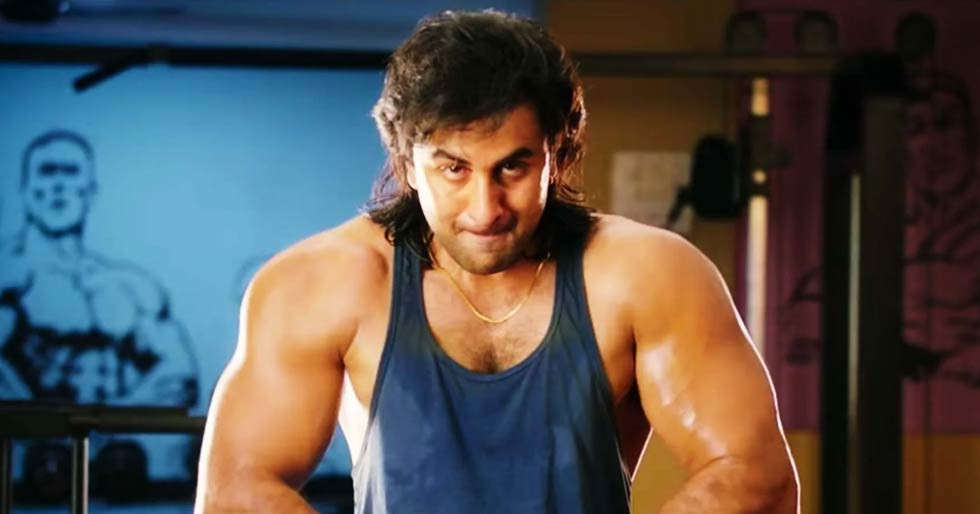 Ranbir Kapoor without a doubt is one of the brightest talents of this generation. Ever since his debut in 2007, the actor showed potential and over the years he’s gone on to live up to the hype. The actor is known to give it his all for each role. This was evident once again when he was preparing for the Sanjay Dutt biopic titled Sanju.

His trainer Kunal Gir spoke about the actor’s diet for achieving that body during an interview with a leading daily. He said, “Ranbir has never really followed any particular diet. In fact, he loves food and enjoys eating a variety of cuisines. Since the past three months though, I have put him on a 5-meals-a-day program, which includes balanced food made with the right oils. He gets to cheat on weekends.”

He added, “He eats five meals in a day usually made up of organic eggs, meats, veggies, and nuts. Nothing is out of a packet. Everything is freshly made every day. Oil is limited to macadamia nut oil. His diet includes a lot of fluids and water. Fruits are allowed only as a post-workout refreshment,”

Now, that is some serious dedication right there. 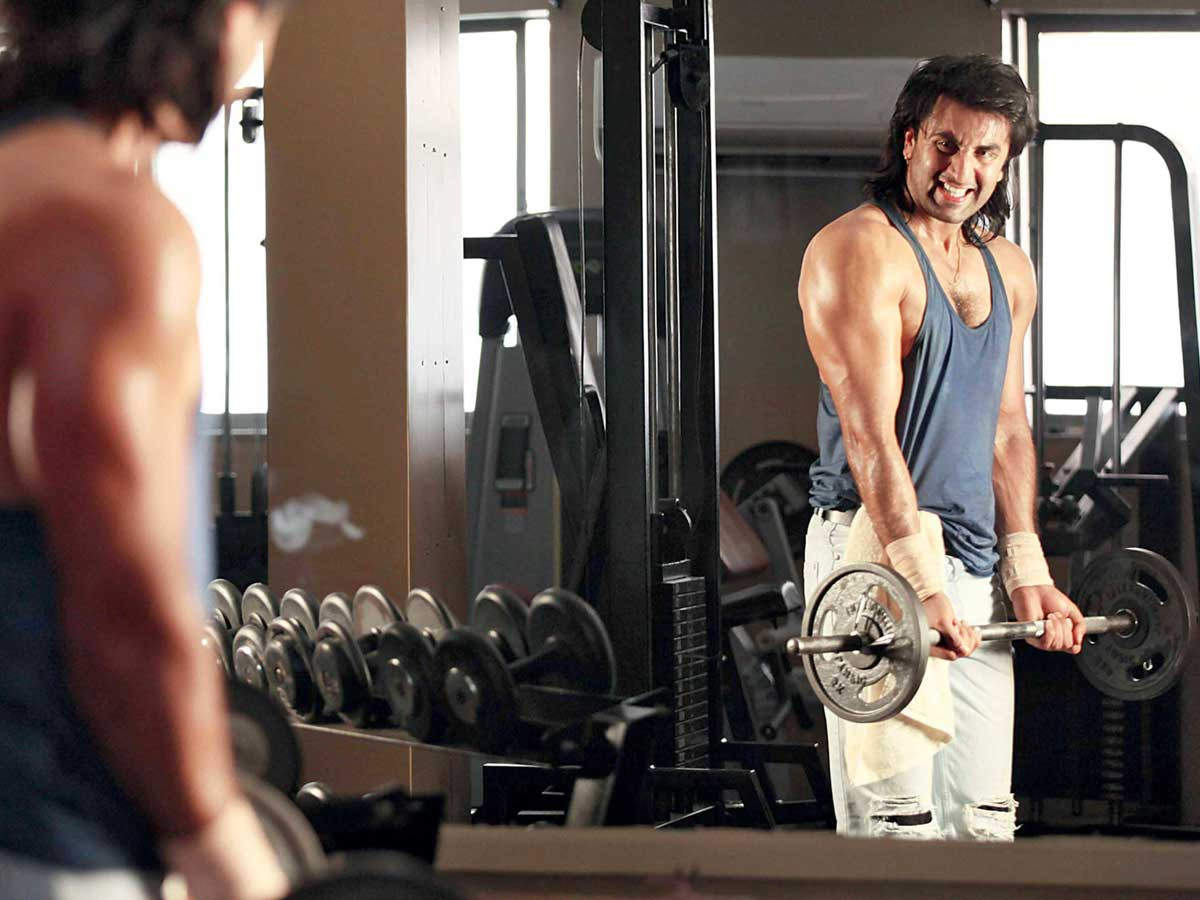