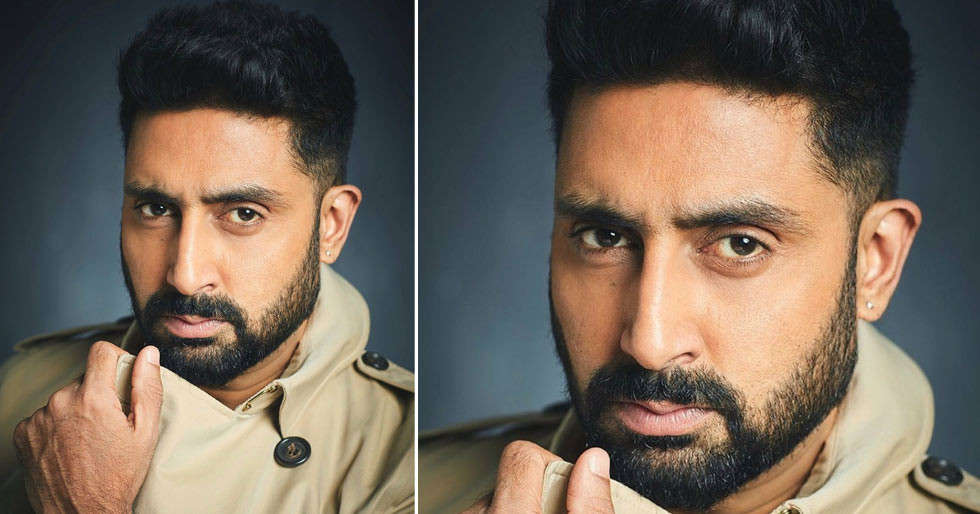 Abhishek Bachchan who has recently recovered from COVID and has even finished his quarantine period will kickstart shooting for the final leg of his film The Big Bull mid-October. The film which stars him alongside Ileana D’Cruz will finally resume the shoot but with some extra-safety measures.

According to reports in a leading daily, the producer of Big Bull – Anand Pandit will appoint COVID watchdogs on the set to ensure that there is no slip. The producer spoke to a daily saying, “The industry has to get back on its feet, but we cannot afford even a minor slip when it comes to guarding ourselves against the virus. At no point will the safety of my unit take a backseat during the shoot. Abhishek has fully recovered from the virus and is fighting fit.” The shooting will also have sanitisation tunnels and the makers assure that the shooting will be done keeping in mind the new government regulations or the new normal as it is said in shoot-life. 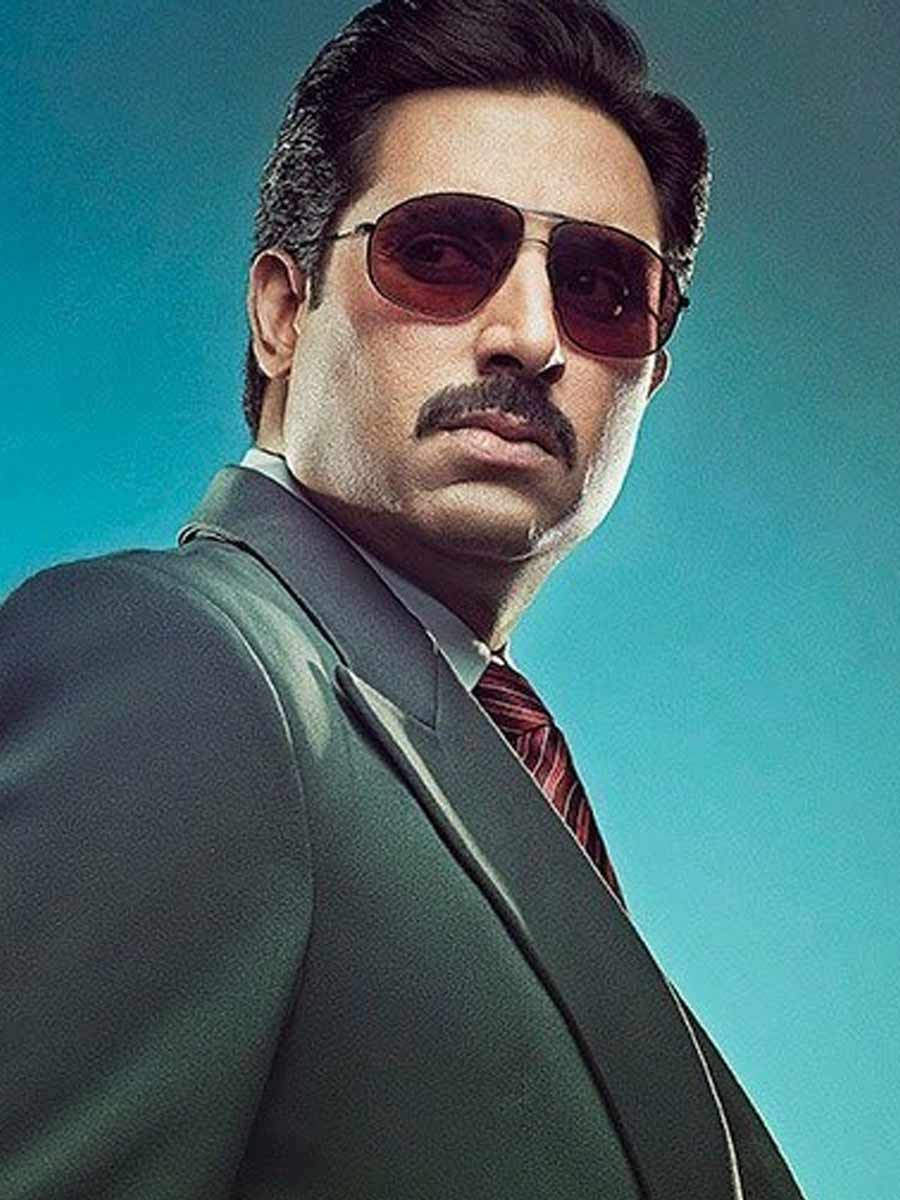 There will be a group of medical experts present on the set and even monitor it to make sure that everyone takes the needed-precautions amidst the pandemic. The Big Bull is inspired by the life of stockbroker Harshad Mehta and will have an OTT release on Hotstar soon.