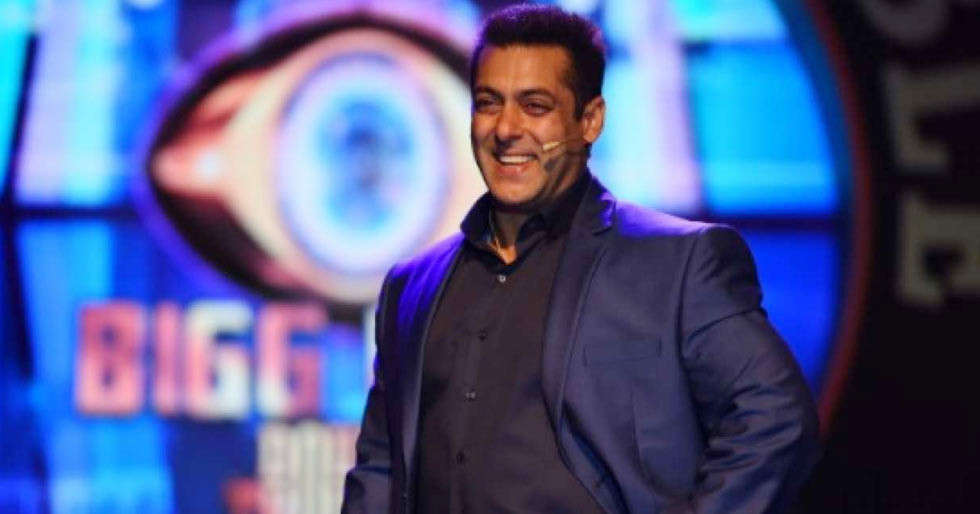 Salman Khan has been hosting Big Boss for years now. The actor has remained committed to the show and has made it reach new heights in the past few years. Viewership has definitely increased and that’s the reason the makers keep calling him season after season to host the show. Big Boss 14’s promo recently went live and Salman is seen saying that the show will be a befitting reply to 2020 as ‘ab scene paltega’. According to a latest report in a leading daily, a source close to the show told them, “Throughout the lockdown, people have missed certain activities, be it shopping, eating out or watching films. As part of the luxury tasks, contestants would be able to win a chance to enjoy these in the Bigg Boss 14 house. As Salman Khan said in the teaser videos, this would be a befitting reply to 2020.”

The report added that contestants will be given luxuries that they used to enjoy in pre-Covid times, such as visits to the mall, watching movies in a theatre and going out for lunches and dinners. Well, we are eager to catch this entertainment on the small screen soon. Some reports suggest the show will go on air from October 2, 2020, but nothing has been confirmed yet. 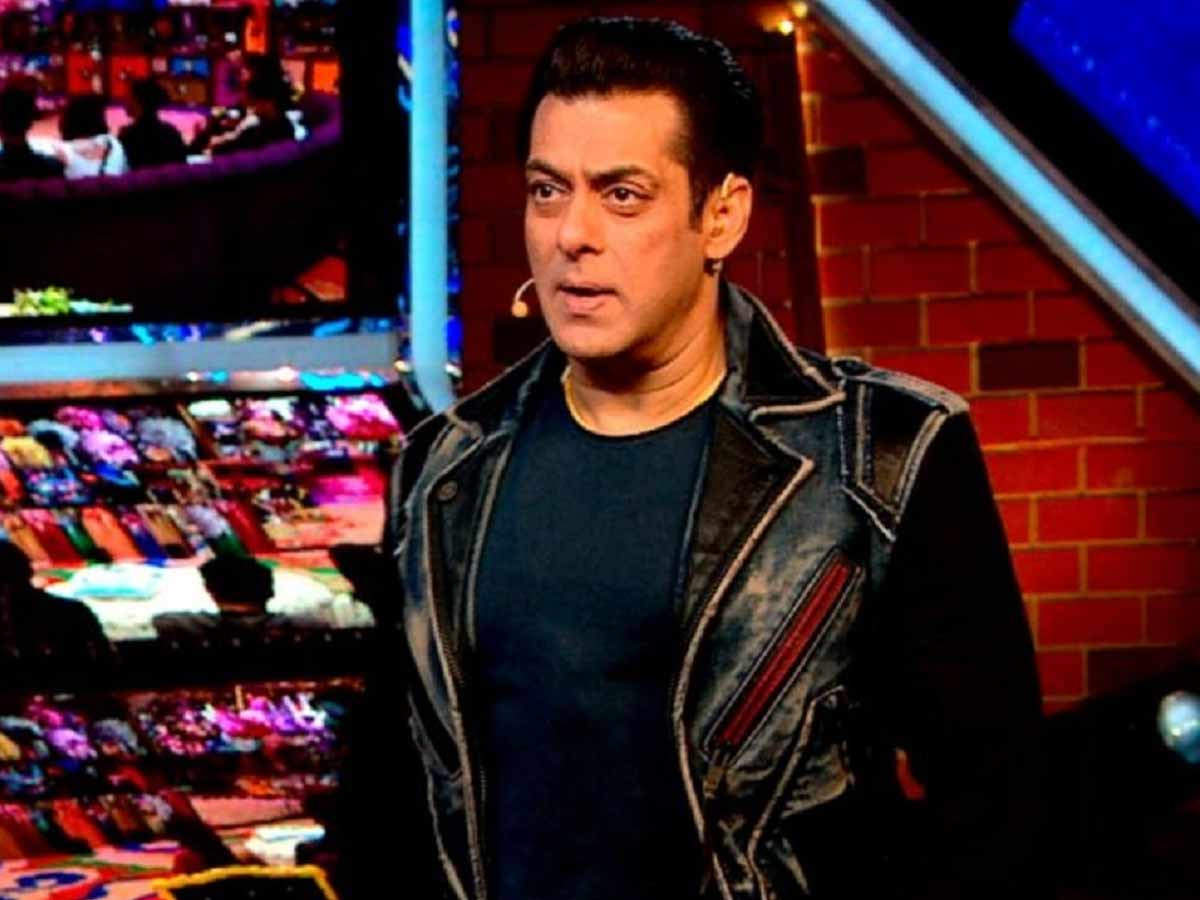