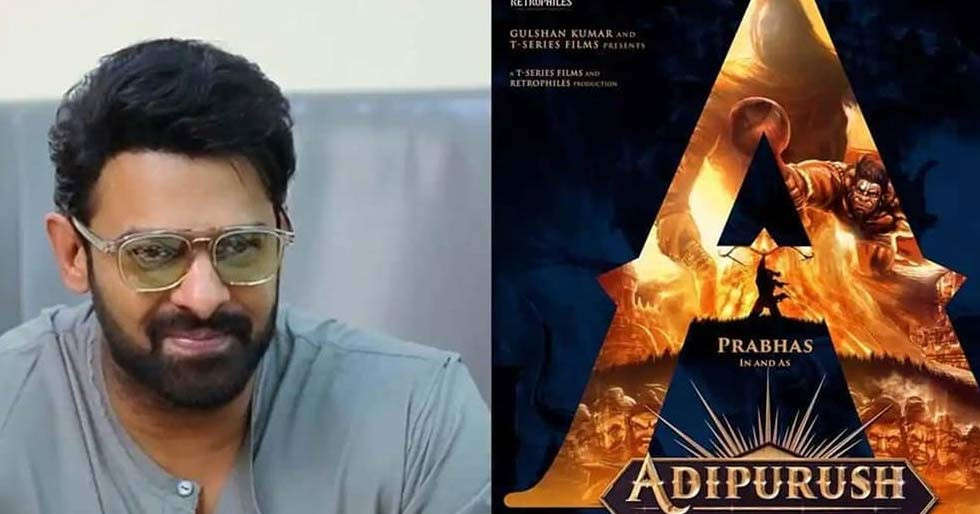 Om Raut’s mega-budget film, Adipurush, stars Prabhas and Saif Ali Khan in pivotal roles. The 3D flick will have Saif play the antagonist, while Prabhas will lead from the front. The project is supposedly based on Ramayana and lots of actresses want to be a part of this project where one lucky actress will get to play Sita. According to reports in a leading entertainment portal, a top Bollywood actress has been approached for the film.

A source told the portal, “Anushka Sharma is the top contender for the role. Om met and narrated the whole idea to Anushka and she was blown away by his vision. In fact, their meeting had a very positive outcome and it will most likely be her playing Sita on screen. Anushka will mostly be ready to start shoot within two months post her delivery. Om wants to begin shoot around January and since Adipurush is based on Ramayana, they will first film the portions which won’t need Anushka in them. They will kickstart the schedule with the Prabhas-Saif conflict. But it’s still not confirmed – Anushka is Om’s first choice for the movie but she is yet to sign on the dotted line.” Well, we are super stoked about this project, what about you? 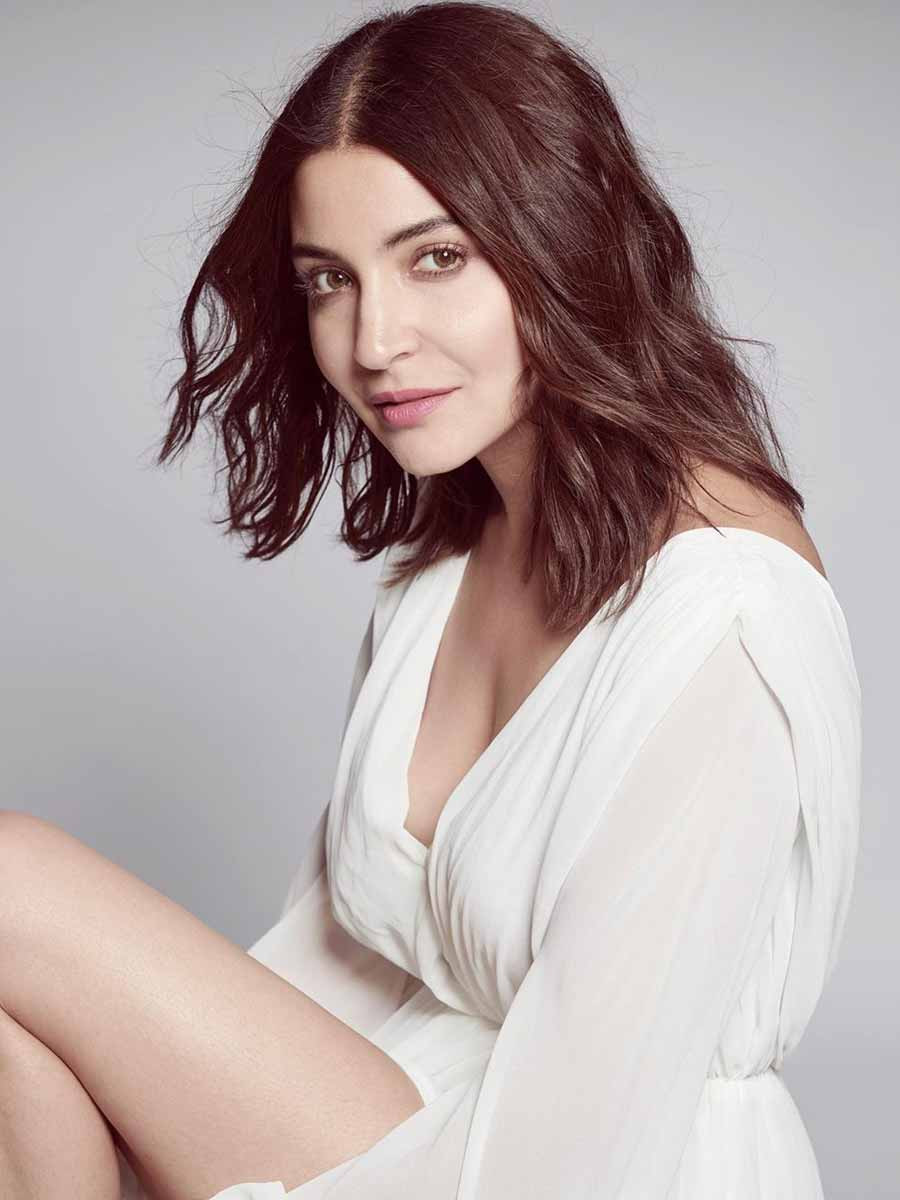