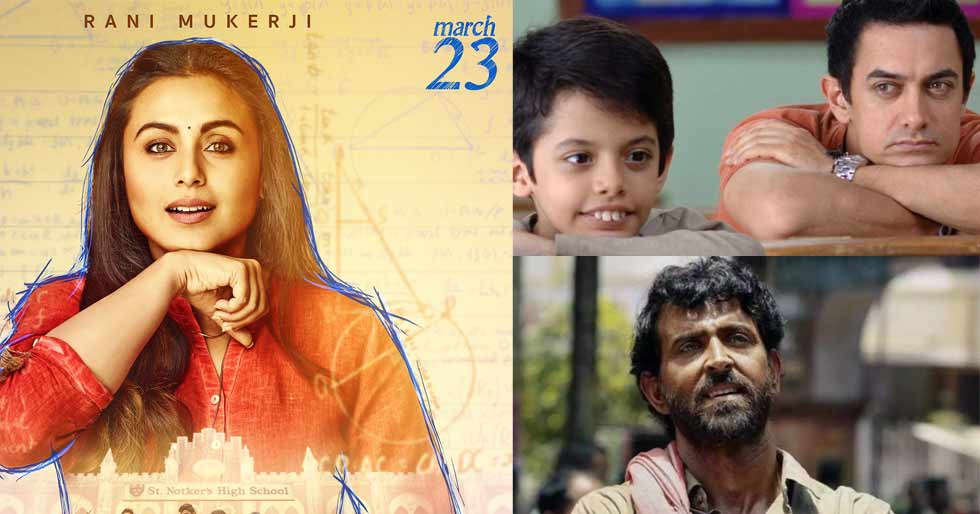 Teachers are an important part of everyone’s lives. They mould us into better versions of us.
Several times Bollywood has portrayed this beautiful bond of a student and teacher on the big screen. On the occasion of Teachers’ Day, we decided to take a look back at some of our favourite on-screen teachers from Bollywood films.

Based on the life of mathematician Anand Kumar, Super 30 is a film that motivates you to reach out for the impossible. In the film, Anand Kumar (Hrithik Roshan) gives up a well-paying job to help underprivileged children secure admission in the prestigious IIT colleges in India. 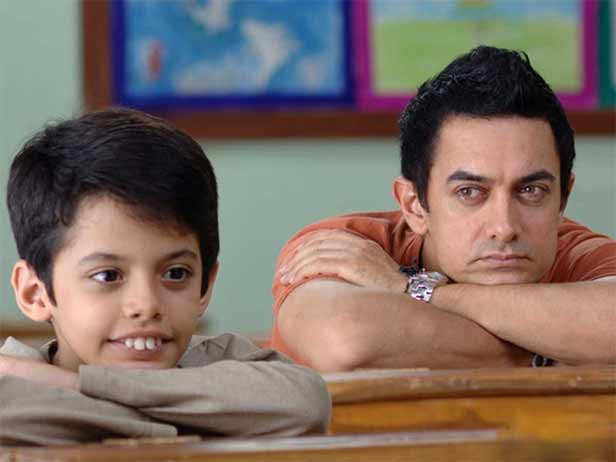 Every child is special… While this phrase is extremely true, there could have been no better person to explain it then Ram Shankar Nikumbh aka Aamir Khan. Through this film, Aamir taught us that each child is unique in its own way and just because they might not match up to society’s standards of what’s acceptable, does not mean they should be considered as a failure. 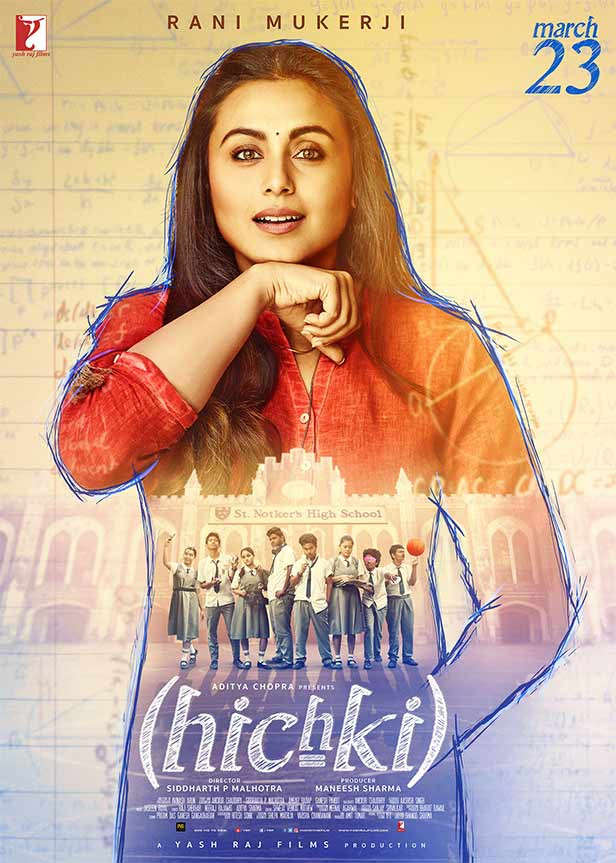 An adaptation of Brad Cohen’s autobiography, Front of the Class, the film follows a teacher (played Rani Mukerji) with Tourette syndrome and her journey of turning a spoilt bunch of children into a group that is brimming with talent. 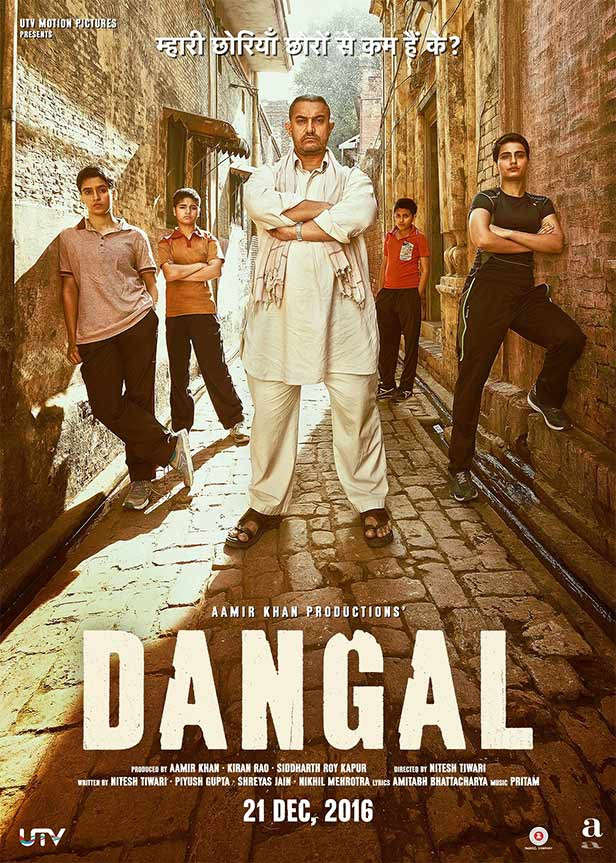 Another film where Aamir Khan aced the part of a teacher. Dangal is based on the life of Mahavir Singh Phogat and how he trained his daughters Gita and Babita and turned them into world-class wrestlers. Even though this family fights, like every other, they always come through for each other at the end. 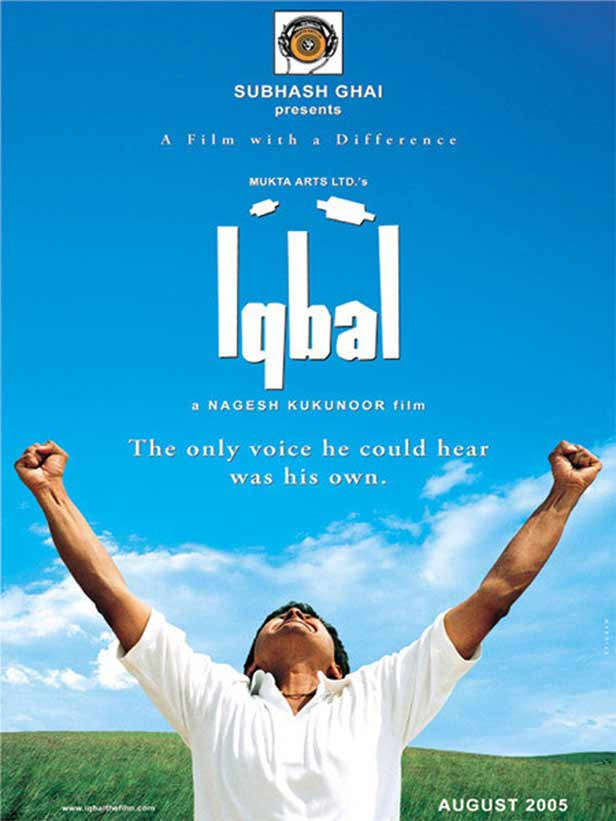 Directed by Nagesh Kukunoor, the film was a touching story of Iqbal, a young man with speech deficiency, who hopes to play cricket for India someday. Now, his dreams would never come true had he not had the backing of ex-cricketer Mohit (Naseeruddin Shah) to help him along the way. This film is truly a masterpiece.