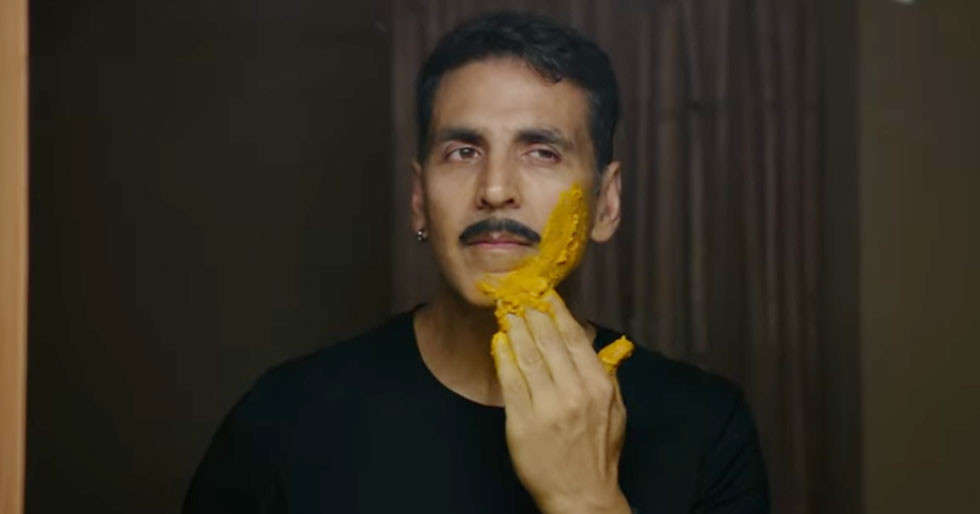 Laxmmi Bomb is a film people were looking forward to for many reasons. Firstly, the film is helmed by Raghava Lawrence who directed the original Tamil film. Another factor for the hype is that it brings together the pairing of Akshay Kumar and Kiara Advani for the very first time.

Talking about the film’s trailer, it starts off with Akshay Kumar and Kiara Advani dropping in to visit the latter’s home. The two play a couple and it seems that the purpose of the visit is for Akshay to impress Kiara’s family. From the very start, it is established that Akshay does not believe in the existence of ghosts and even makes a claim that the day he comes across one, he’ll wear bangles. Well, it turns out that he does come across a ghost and not only he ends up wearing bangles but transforms himself into a lady as he’s possessed by the ghost of Laxmmi. 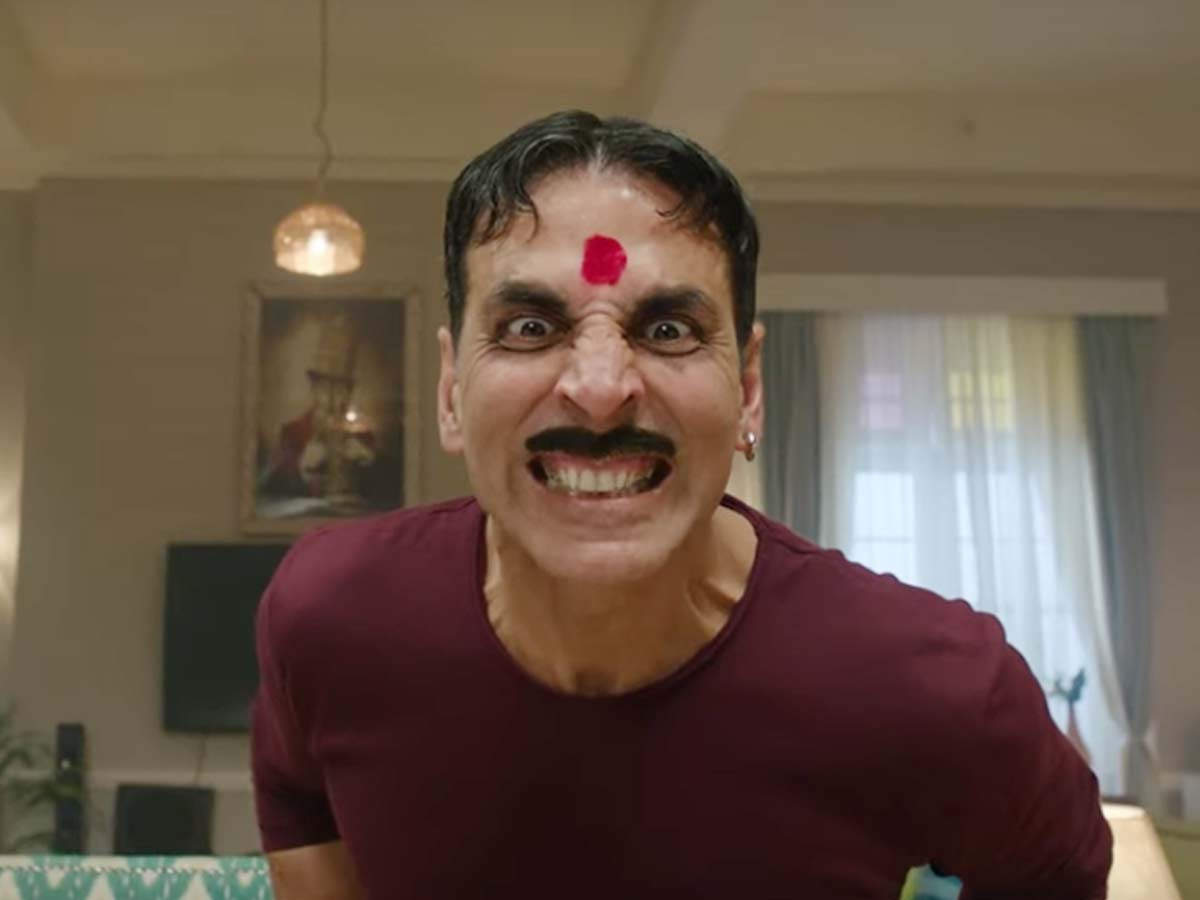 Horror comedy is a genre that is picking up in India especially in the last few years and we feel that Laxmmi Bomb will surely make a wonderful addition to the list.