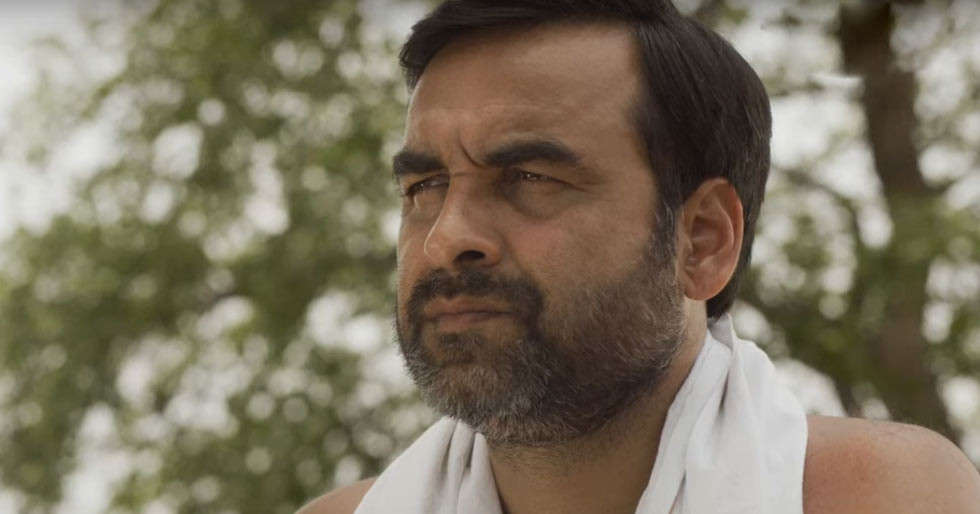 Mirzapur is one of the most popular shows in the OTT space right now. Boasting a seriously impressive star cast, intriguing storyline and some mind-blowing plot twists, it isn’t hard to see why people are crazy behind the show. 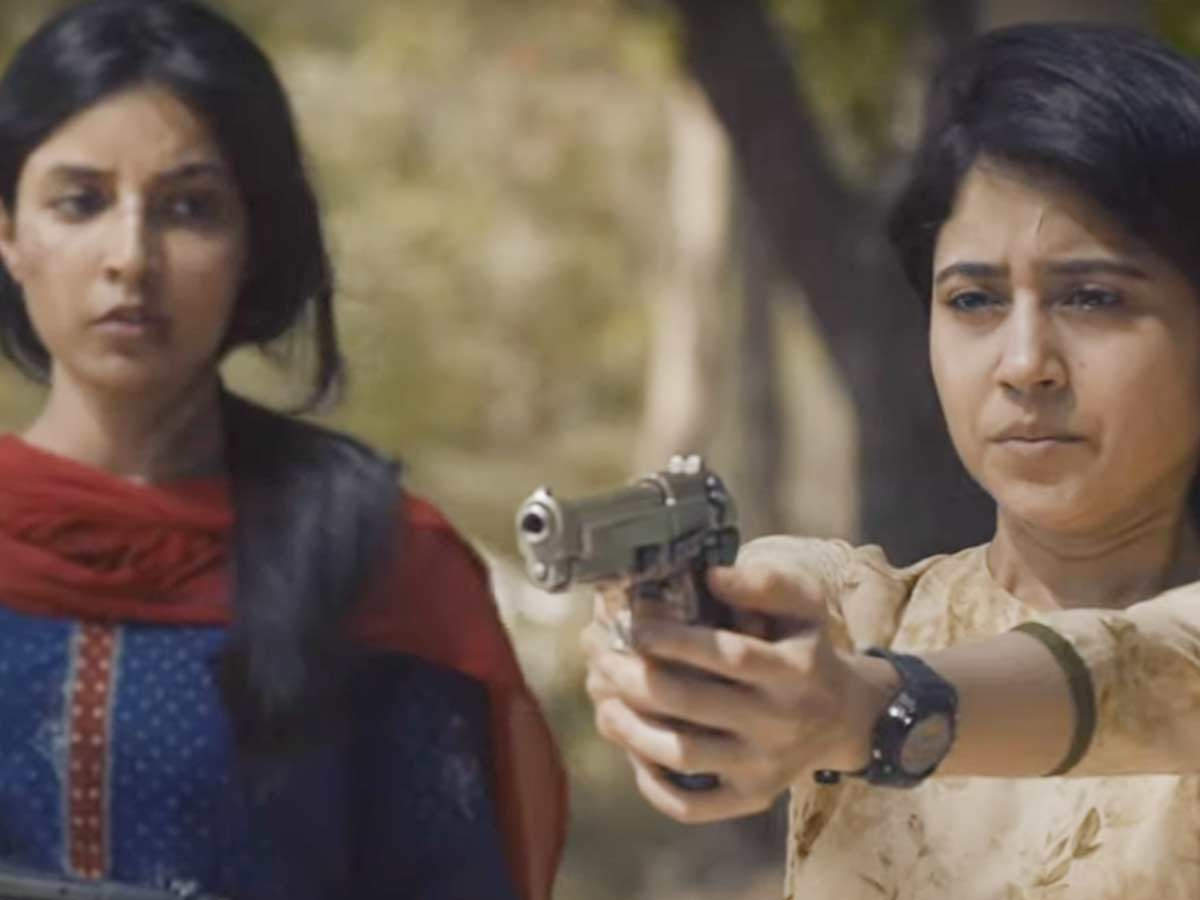 After a seriously long wait, the second season of Mirzapur is all set to return and the trailer for the same was released today. The first season ended on a big cliff hanger which resulted in a lot of curiosity among fans for what the next season has in store. Judging from the trailer, we can safely say that they will not be disappointed. After witnessing the deaths of their loved ones, Guddu (Ali Fazal) and Golu (Shweta Tripathi) are back to get their revenge from Munna (Divyendu Sharma) and Kaleen Bhaiya (Pankaj Tripathi). The trailer gives a glimpse of the revenge saga along with assuring us that there are several plot twists that we will witness in the upcoming season. The addition of Vijay Varma definitely comes as a pleasant surprise.

Looks like Mirzapur season 2 will come with double the drama and action. We’re surely excited for the next season, what about you? 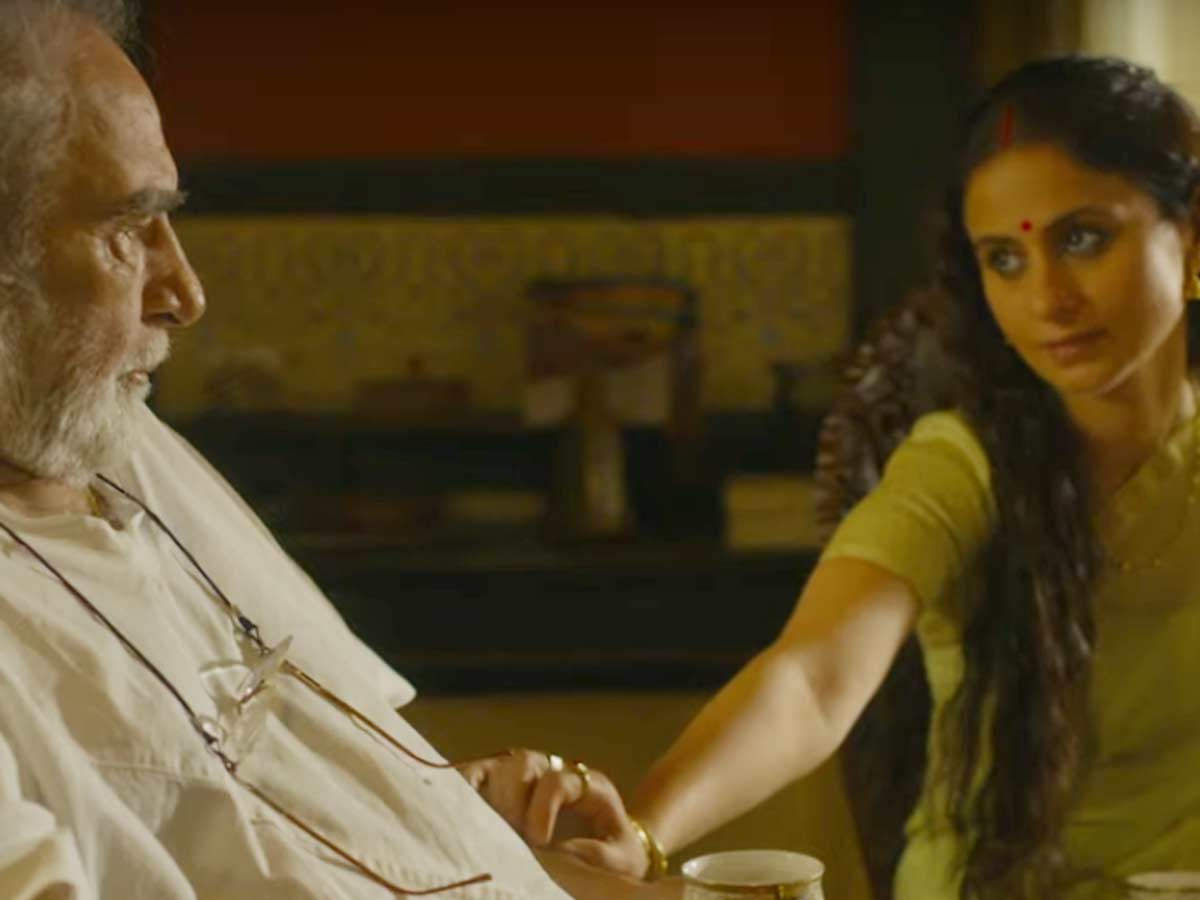