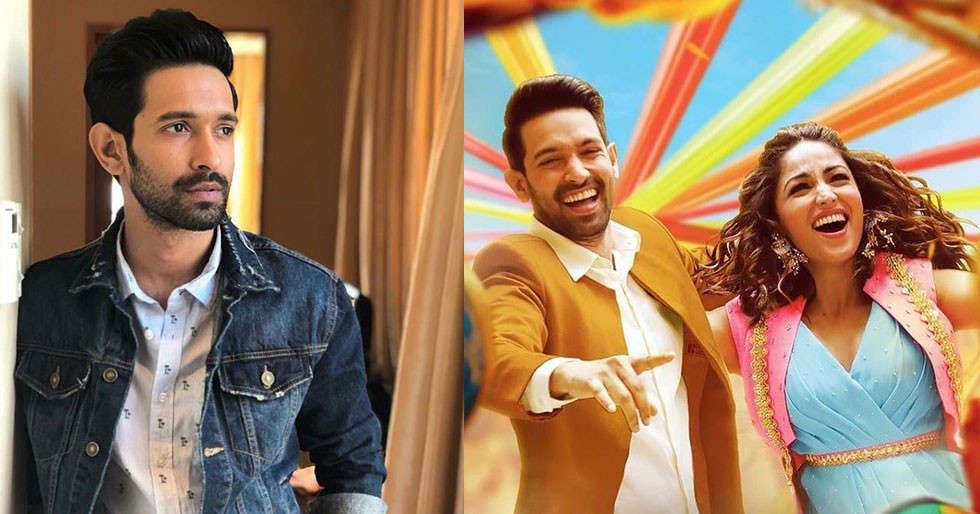 Vikrant Masey has surprised everyone with every film of his. So much that producers no longer shy away from casting him as the leading man in their films. This year he was seen opposite Deepika Padukone in Chhapaak. His role in Dolly Kitty Aur Woh Chamakte Sitare also won him rave reviews. Now the actor is gearing up for his next, Ginny Weds Sunny which releases on Netflix and will see him opposite Yami Gautam.

Speaking to a leading daily today, Vikrant Massey shares his excitement about the film especially becuse he’s done the song-and-dance sequence in it. He says, “I am doing this for the first time, and it feels as if I’m starting off all over again. Finally, people are realising I can dance too. Ginny Weds Sunny is the kind of movie that takes your troubles away, even if it’s for a few hours.”

When asked how it feels to shoulder his first mainstream movie and the actor says that he’s venturing into unchartered territory with Ginny Weds Sunny. He also says that if this film works, there will be more of these, over and above the independent movies that tug at his heartstrings. He states, “When I started off as a TV actor, I wanted to be a Hindi film hero. I focussed on giving my best shot, but it’s only now that writers, producers and directors finally see me as capable of shouldering a film. I am often told that I broke out with A Death In The Gunj (2017), but the credit for helping me break into the ‘leading man’ space goes to the producers who have risked taking me in their films as the lead.” 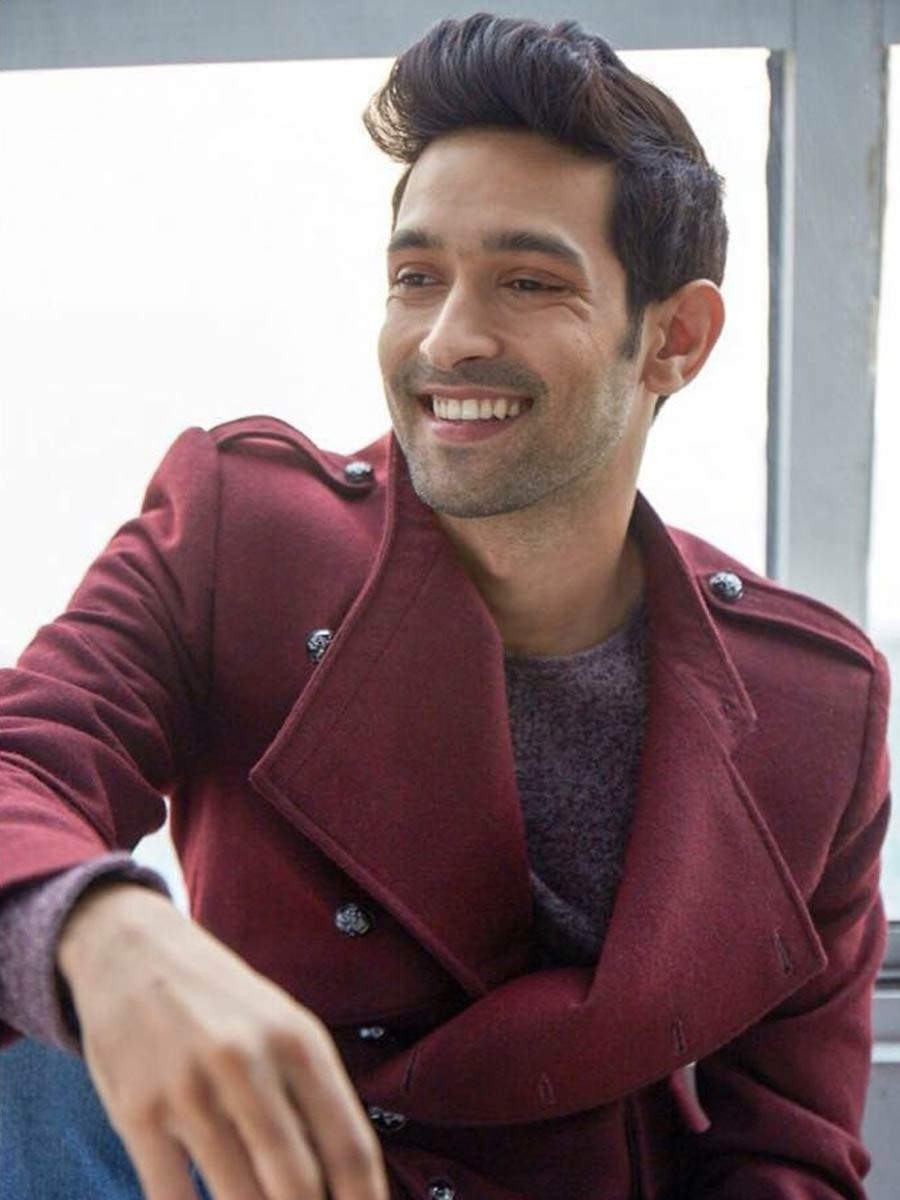 Vikrant Massey is also excited about his next film, which which happens to be Santosh Sivan’s remake of the Tamil hit, Maanagaram (2017) and will be directed by Santosh himself. Massey says it’s his dream come true to work with the director and he’s looking forward to it.