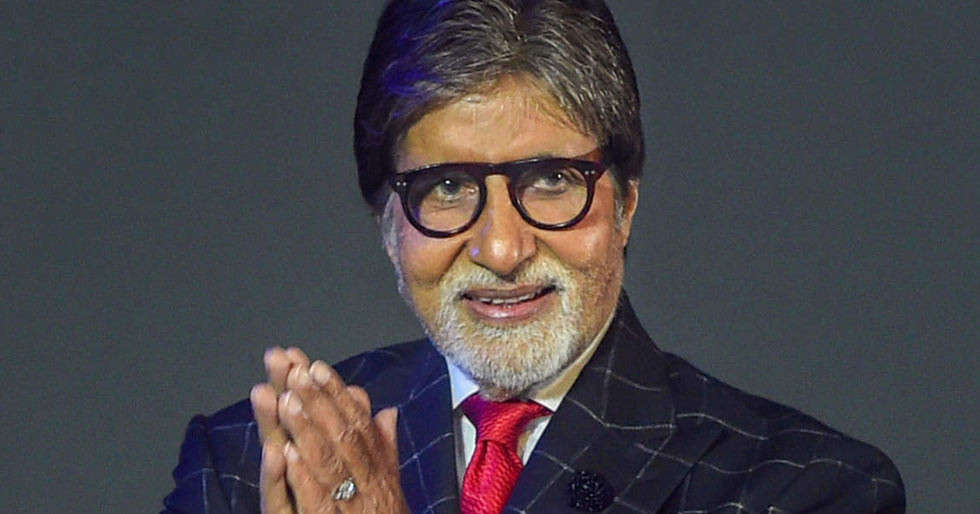 Amitabh Bachchan is one of the biggest superstars the country has ever seen. The actor has dominated the film business for decades and it is something that we might not witness ever again.

But, like every other superstar, Amitabh too had a humble beginning. In fact, during the promotions of his film Badla, the actor got into a candid chat with the film’s producer Shah Rukh Khan. A video of the same was released online in which Amitabh spoke about how he left his full-fledged job in Allahabad to try his luck in Bollywood. The actor said, “Yes, it happened exactly like that. On February 15, 1969, I signed my first film for Rs 5000. Now it has been 50 years in February 2019.”

Amitabh further added, “For art, there are a lot of compromises that one has to make.”

Big B made his Bollywood debut in the film Saat Hindustani which released in 1969. 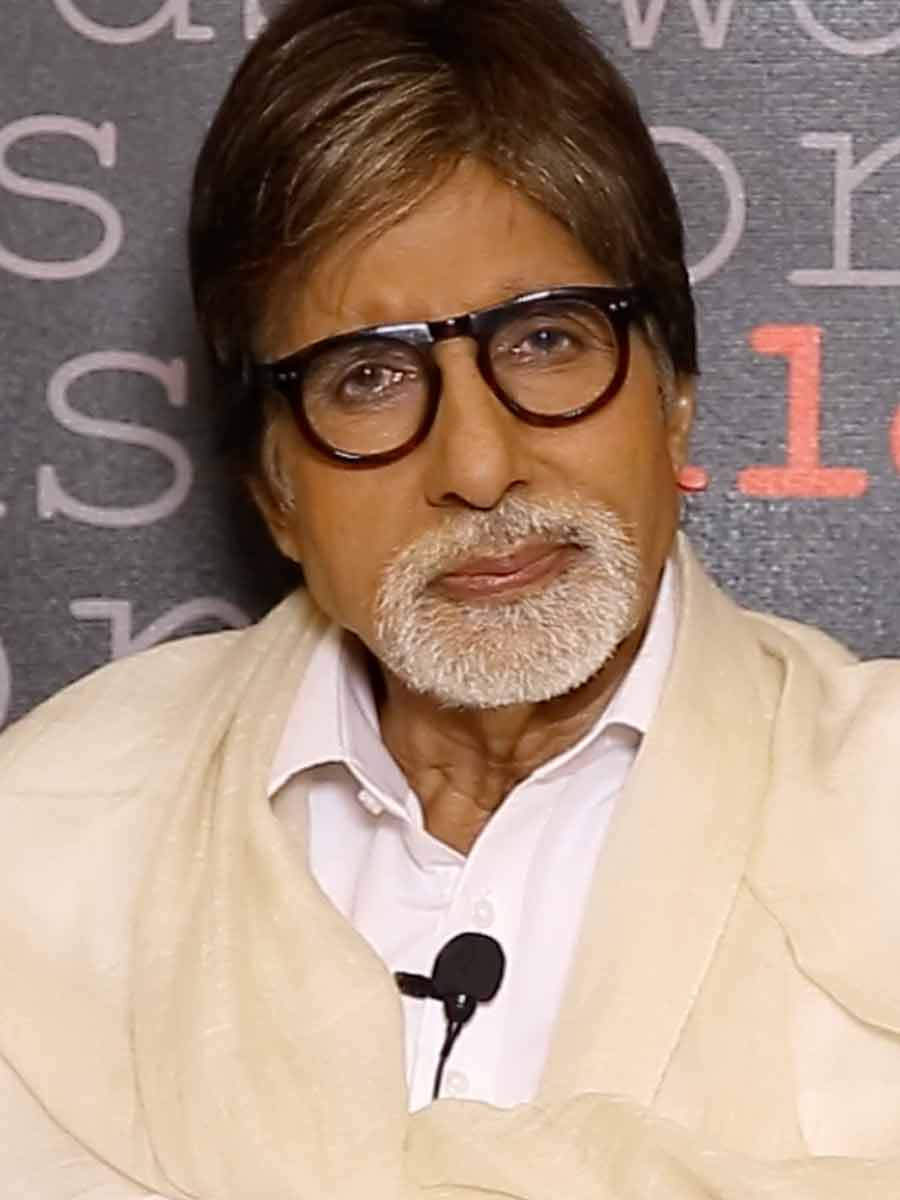