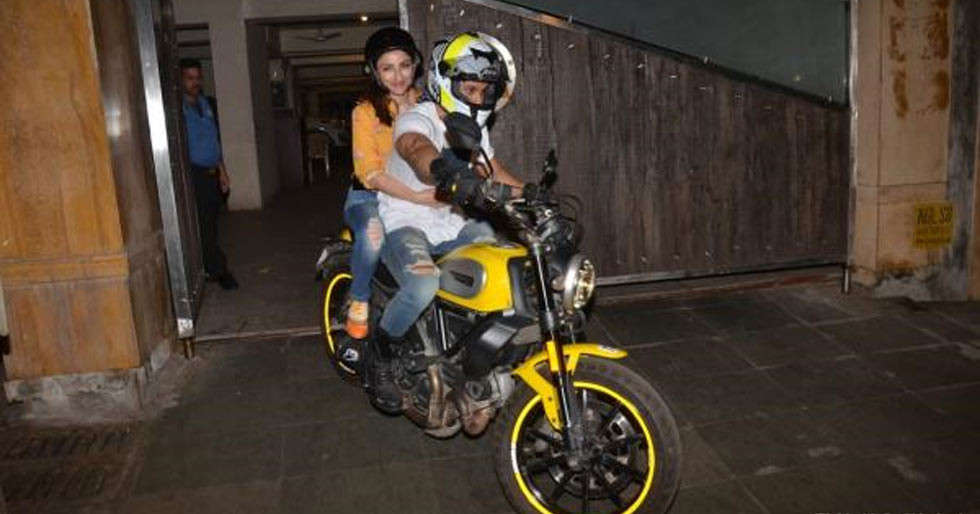 Kunal Kemmu loves riding bikes and that’s no news. The actor has been spotted several times riding in and around Mumbai. In fact the actor had even gone on a biking trip with Shahid Kapoor and his brother Ishaan Khatter last year where they were all seen having a great time together. Kunal has also been snapped taking his wife Soha Ali Khan on bike rides, but now since the two have a little one, Inaaya Naumi Kemmu, they are rarely snapped taking the superbike out.

But, we recall the time when Kunal bought himself a classy Ducati Scrambler almost two years back. The actor was over the moon about it and was even clicked riding it several times in Mumbai. The price of the bike was anywhere between Rs 7 lakhs to Rs 8 lakhs. 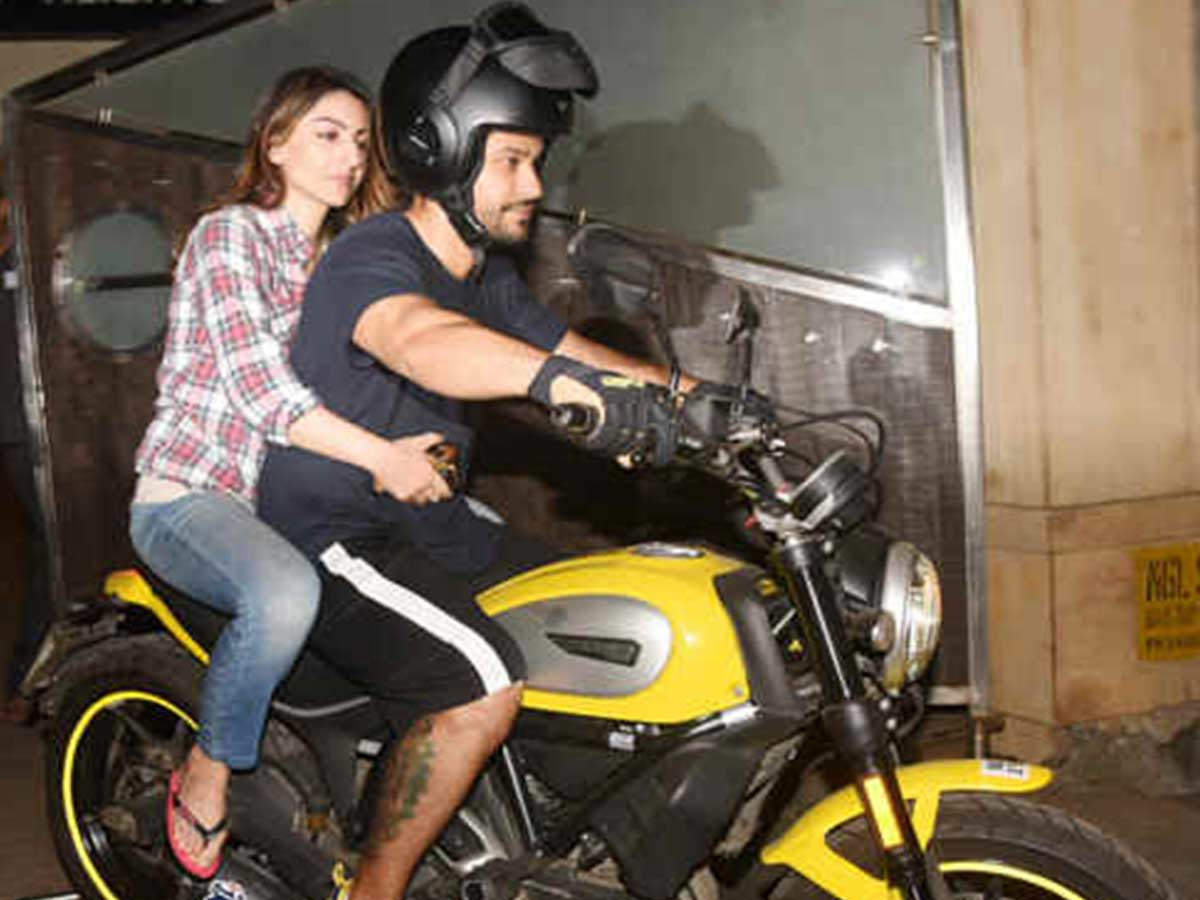