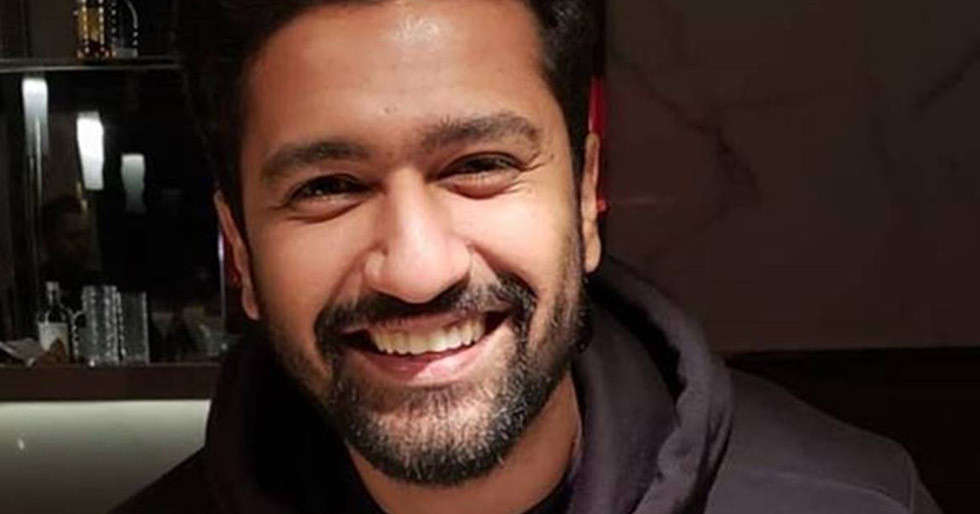 Vicky Kaushal’s popularity has witnessed a steep rise especially in the past couple of years. Many regard the success of Aditya Dhar’s Uri: The Surgical Strike as the turning point in the actor’s career, as it proved that he’s more than capable of carrying a film on his shoulders.

Post the success of the action drama, rumours began doing rounds that Vicky Kaushal has hiked his fee. However, when a news portal got in touch with the actor, he said, “’Mujhe chulha bhi toh jalana hai’ (jokes. I have to run my kitchen also.) It’s not like I have hiked my remuneration. It’s just that sometimes, you take films which you wrap up in 20 days and then, there are some films where you devote a lot of months. When you are investing so much and giving that much time to prep as well, then the logistics should be accordingly to that. At the end of the day, you are selling your services. So, we don’t have fixed pay cheques. It’s not like, if you give a successful film, you hike your remuneration. There are other logistical reasons as well due to which the amount keeps changing. It increases as well as decreases. But, people always talk about the hike.”

Vicky Kaushal was last seen in the horror flick Bhoot: The Haunted Ship. 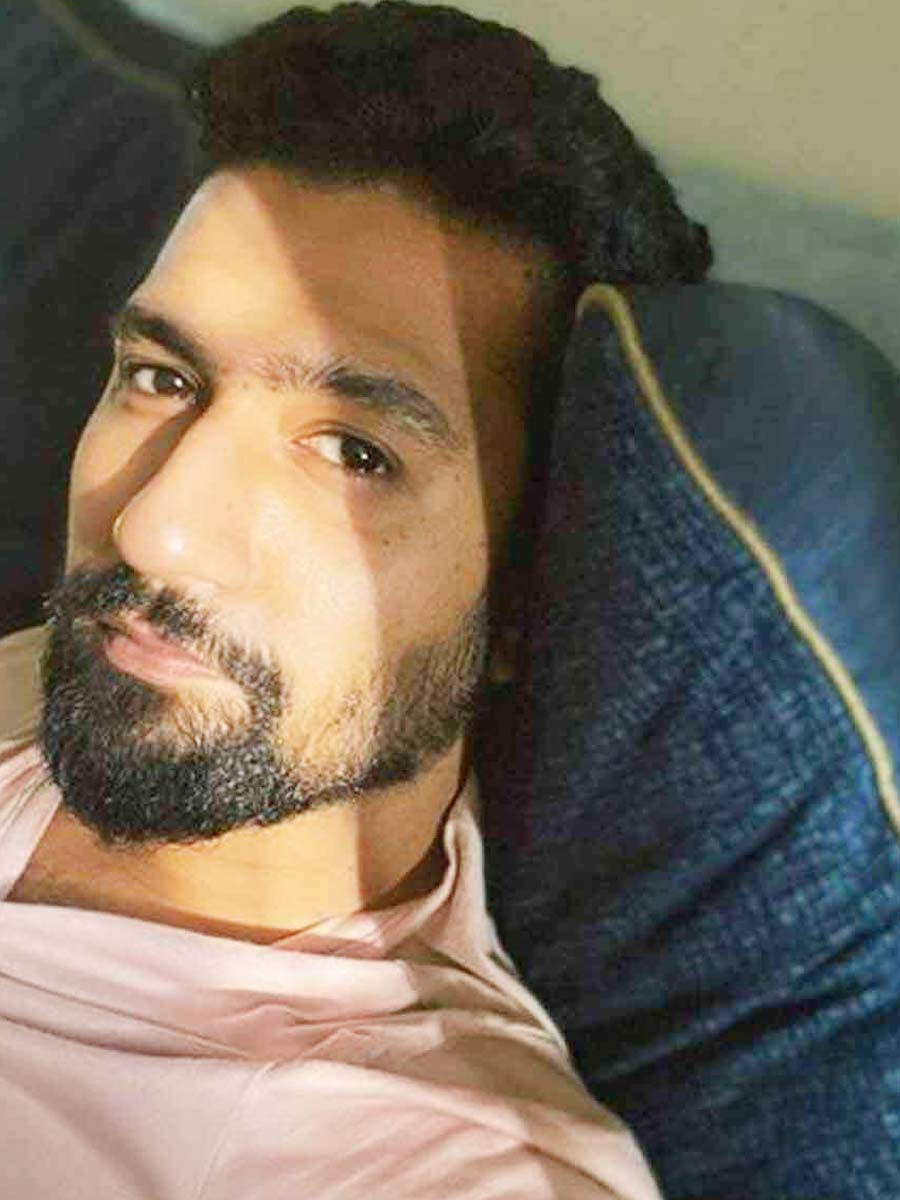