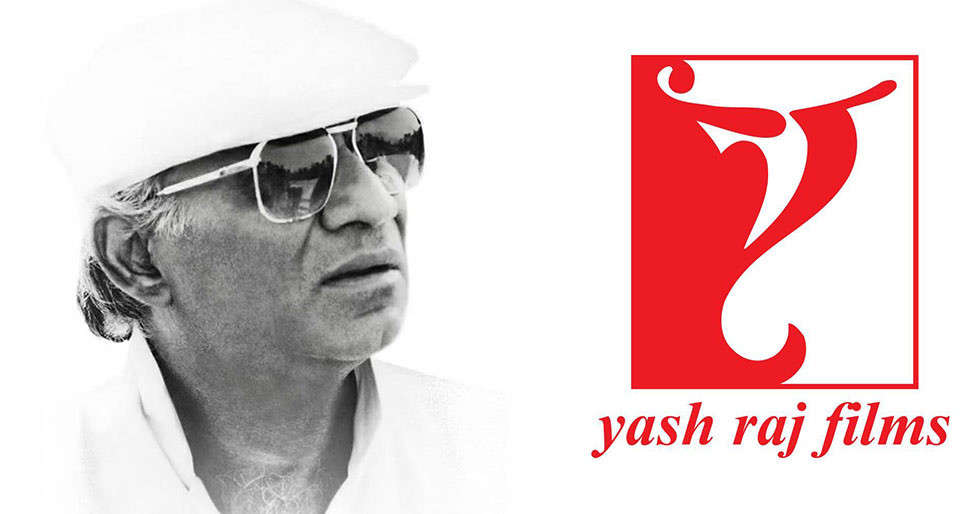 One of the biggest banners in Indian film industry – Yash Raj Films completed 50 years last week. While the makers have some big projects in the pipeline, there have been a strong buzz in the media that the banner is planning a special biopic.

There has been a lot of speculation about Aditya Chopra planning to make a biopic on his late father, the legendary Yash Chopra. However we can officially report that this news is absolutely untrue and a figment of imagination. YRF’s official spokesperson has said, “This is a baseless rumour. There are absolutely no plans to make a biopic on Yash Chopra ji.” Now this surely puts all the baseless rumours to rest.

Meanwhile Aditya Chopra has big plans to announce his great and illustrious line up of films. He has a film titled Pathan starring Shah Rukh Khan and John Abraham. Then third installment to Ek Tha Tiger with Salman Khan and Katrina Kaif. He also joins hands with Ajay Devgn for a magnum opus film. And a film with Akshay Kumar, Ranbir Kapoor and Ranveer Singh as well. Now that’s interesting. 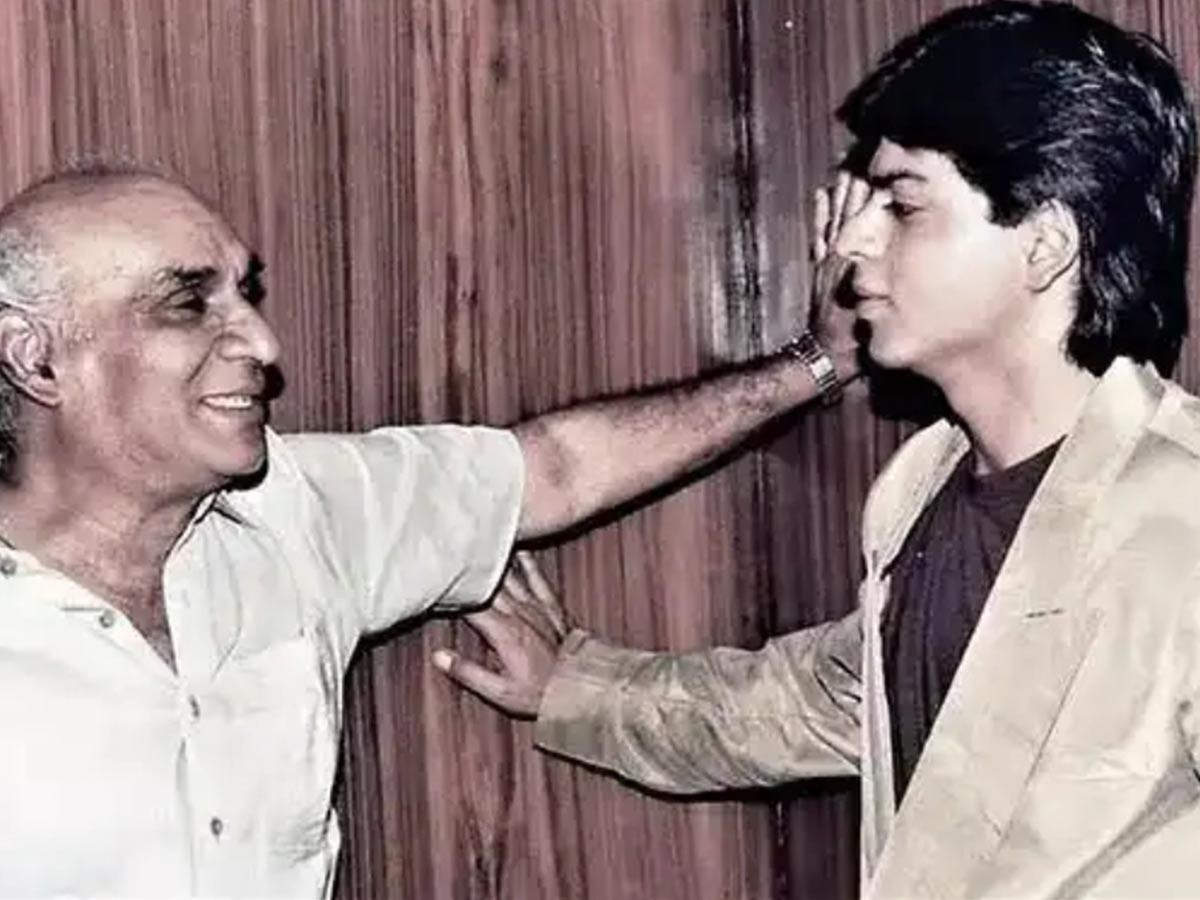