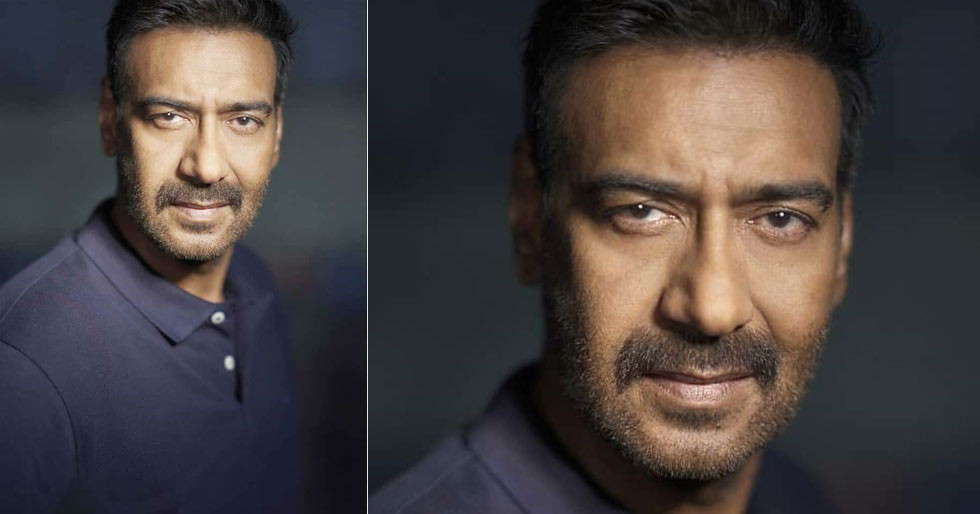 Yesterday Yash Raj Films completed 50 years since its inception and Aditya Chopra has some big projects in the pipeline for its 50th year. One of the big projects that the makers are planning is an action film with Ajay Devgn in a negative lead. Today a leading daily spilled some beans about the project and assure us that the project is going to be the next big action-drama.

According to reports the film will mark Ananya Panday’s cousin Ahaan Panday’s debut. However the lead will be Ajay Devgn who portray shades of grey and will lead the project. Contrary to earlier reports the film is not a superhero flick but rather an action-drama and will be on the lines of the Dhoom franchise. “Aditya has devised a cool and savvy character with grey shades for Ajay. It will be along the lines of Hrithik Roshan and Aamir Khan’s characters in Dhoom 2 (2006) and Dhoom 3 (2013) respectively. Ajay is expected to sport multiple looks, which will involve the use of prosthetics,” reveals a source to the daily. 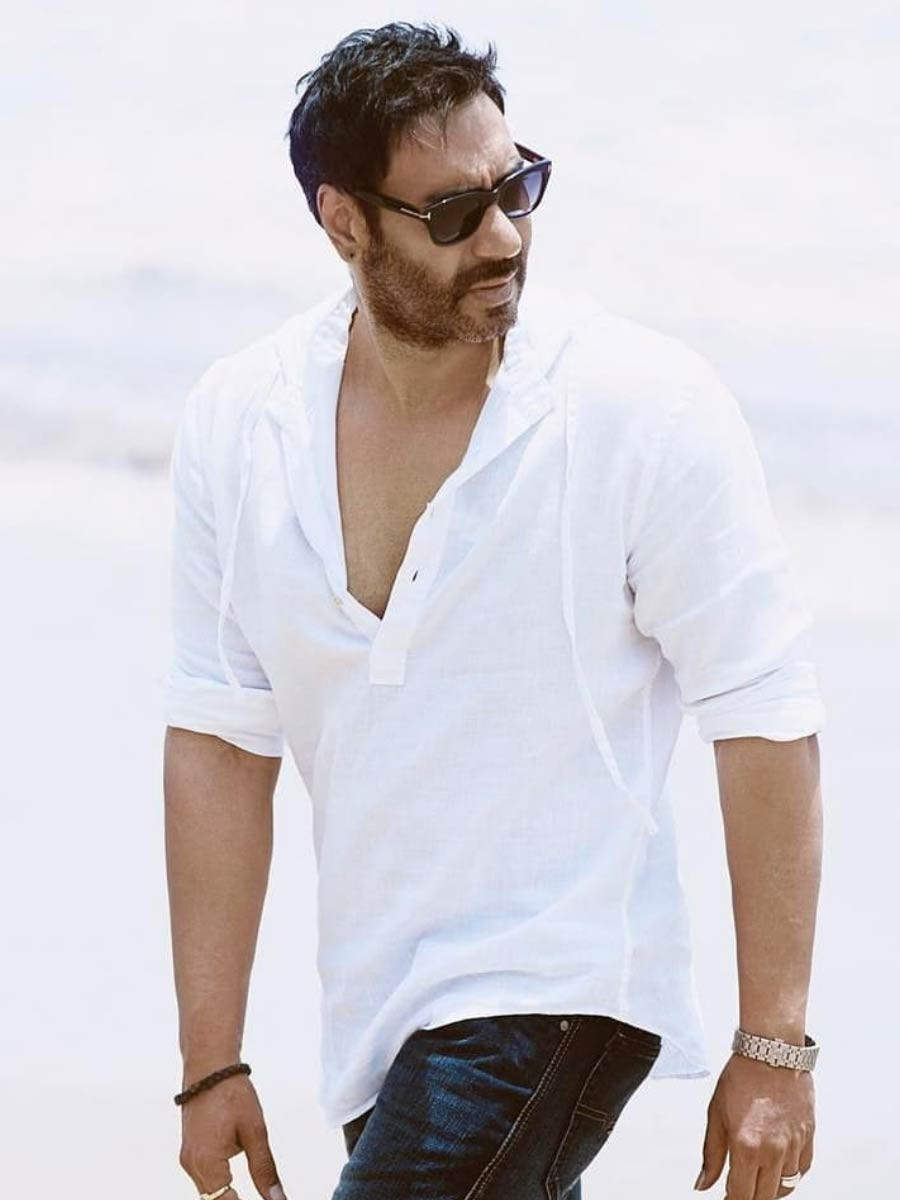 What’s more, Aditya Chopra will rope in some great action directors for this project as he wants the action to be high octane. The source reveals, “The production house is in talks with Hollywood action director Tom Struthers, who has previously worked on The Dark Knight (2008) and Dunkirk (2017), and South Korean action director SeaYoung Oh of Snowpiercer fame for the project.” Now this one is surely going to be epic and we can’t wait for it. Ajay Devgn meanwhile has Maidaan to wrap up before he can kickstart this project.